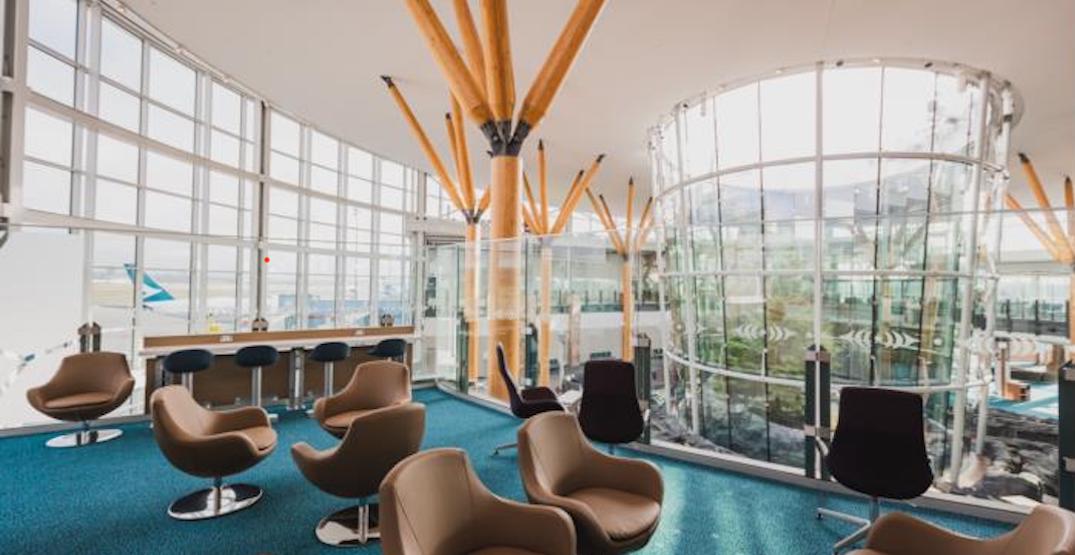 The single largest expansion of the terminal building of Vancouver International Airport (YVR) since 1996 is now fully open for operations.

“The new Pier D will result in many significant benefits for our community and the economy that supports it — helping us connect more travellers and airlines to more destinations while supporting local jobs, businesses, and economic activity for our region,” said Tamara Vrooman, president and CEO of Vancouver Airport Authority, in a statement.

The passenger experience is also elevated from the introduction of also ample waiting and lounging areas with seating, and new amenities, including more retail and dining options, a multi-faith prayer room, yoga, and quiet room, and more accessible washrooms with changing equipment for individuals in need of an overhead hoist system.

But the centrepiece of the expansion is the walkable, glassed-in, island forest with access to the outdoors, along with an immersive digital experience on various glass surfaces that surround the atrium. 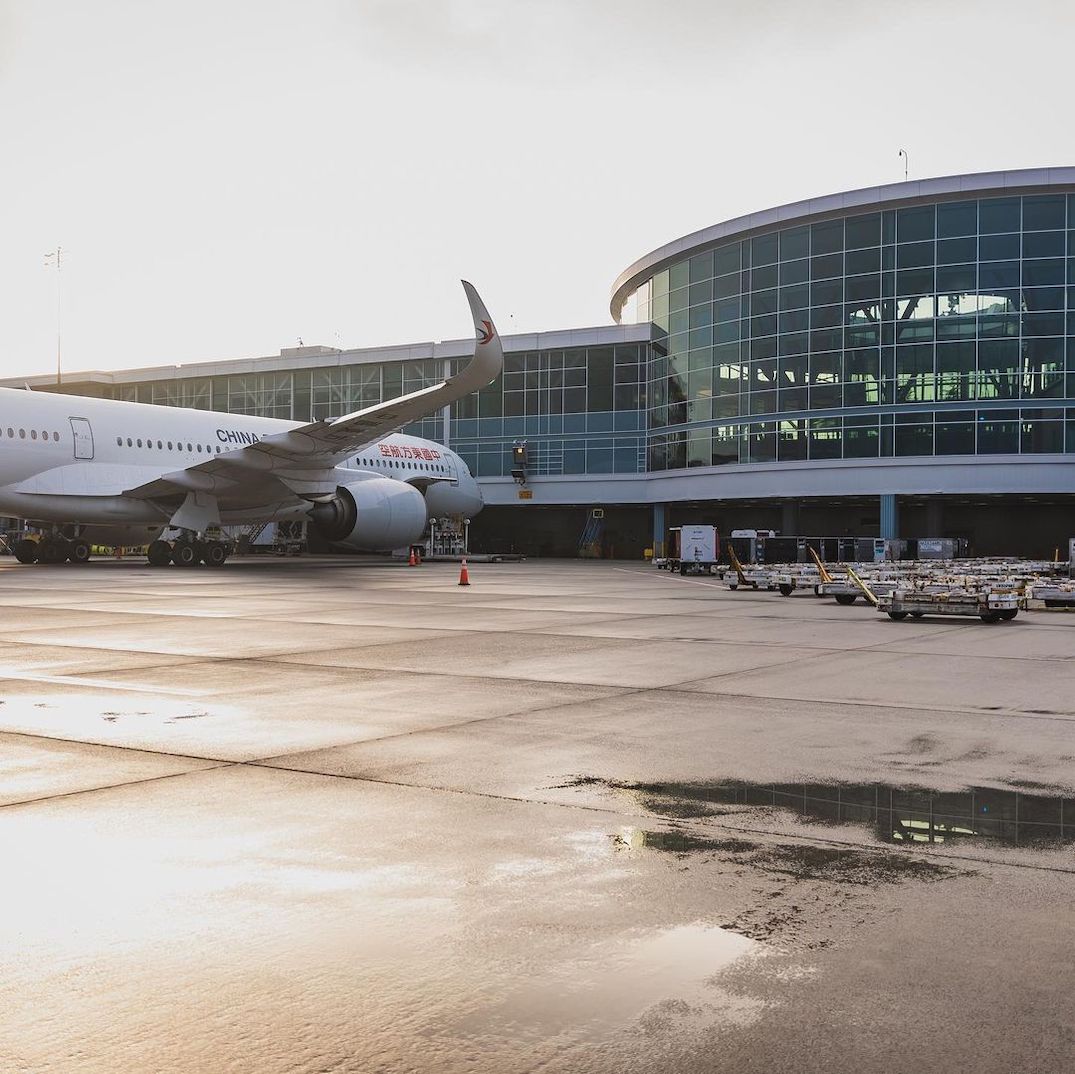 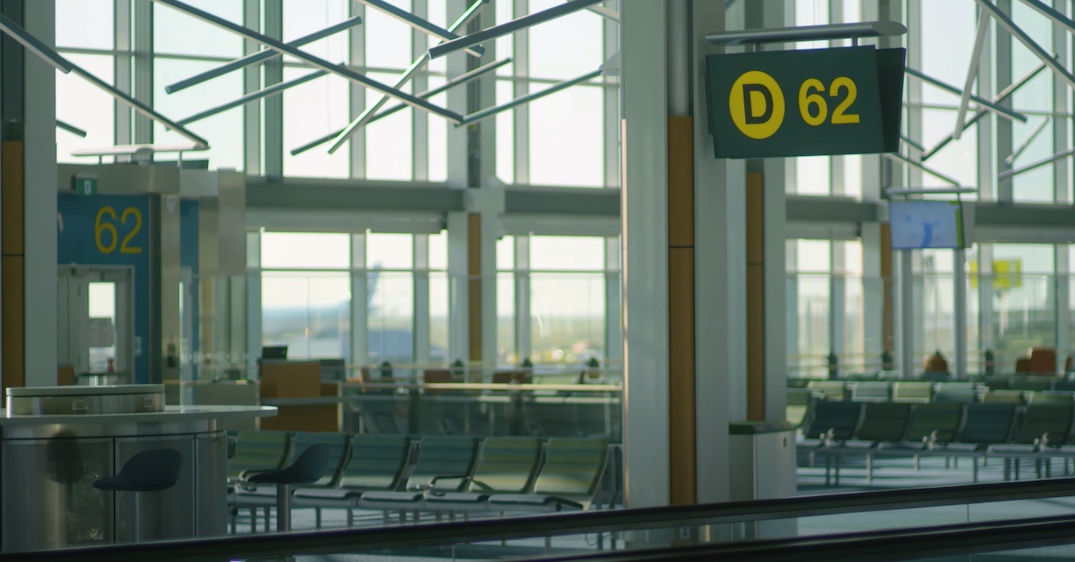 The building also features a high degree of green design features, including a heat recovery system that helps circulate air and reduce heating and cooling demands.

Construction on the $300-million Pier D first began in December 2017 and work was paused for about four months in 2020 upon the sudden onset of the pandemic. YVR restarted construction in late Summer 2020 and the expansion reached full completion in January 2021. However, due to depressed passenger volumes, Pier D’s facilities and spaces were not used until November 2021, when YVR began partially using some of the expansion for its operations.

Pier D was originally one of many projects under YVR’s 2018-implemented strategy of rolling out $9.1 billion worth of expansion and improvements over 20 years, but due to the long-term impacts of the pandemic on global air travel and the impact on the airport’s finances, this strategy is no longer being pursued.

Upon the pandemic’s sudden onset in 2020, YVR also suspended construction on the Central Utilities Building (CUB) serving the terminal building, and the parkade expansion. Both facilities are located just south of the international terminal building and SkyTrain guideway.

A decision was later made to cancel the plans to restart construction on the CUB as originally designed. Instead, YVR is currently seeking a business partner to complete the half-built CUB into 300,000 sq ft of logistics industrial space, and potentially office space, with contiguous floor plates of over 60,000 sq ft.

The nearly-completed parkade will be completed at some point in the future, but no timeline has been established.