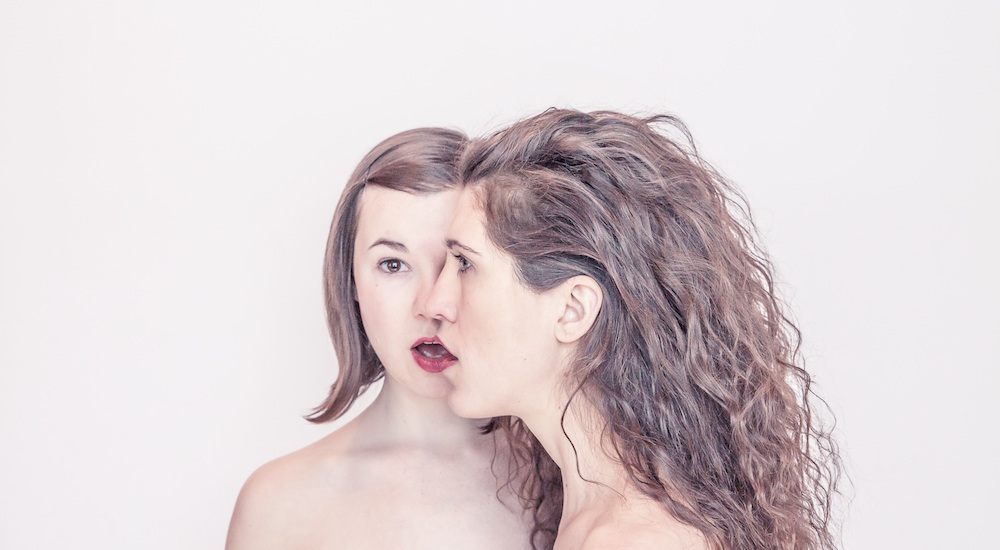 Back for its lucky 13th year, the festival consistently pushes boundaries across a variety of formats and disciplines, and this year’s lineup is no exception.

Whether you’re a PuSh Festival newbie or you’ve been attending the event for years, we’ve got some handy tips to make the most of this three-week arts extravaganza.

From information on free events to top festival highlights, we’ve got you covered.

What to see at the festival?

With 27 works from 11 countries, the lineup might be a bit daunting at first. We recommend getting your hands on the official PuSh Program Guide, which you can view in both online or pickup a physical copy at select locations.

A big draw at PuSh are the 21 Main Stage Shows, which feature everything from Australian Indigenous artists on stage at the Queen Elizabeth Theatre (dirtsong), to one-on-one ‘living literature’ performances in Human Library at the Vancouver Public Library.

You’ll find a more casual, drink-friendly environment over at Club PuSh at the Fox Cabaret, which will serve as this year’s social hub. Guest DJs and curators liven up the legendary venue every night, from 5 pm to late. On the weekends, take in six, one-night-only performances from both emerging and established artists at the Projection Room upstairs.

For arts buffs, there’s also the PuSh Assembly, which is open to arts aficionados and industry insiders alike. In particular, the Ideas Series events are free and open to the public, and a great way of getting behind-the-scenes with a variety of notable artists and curators. 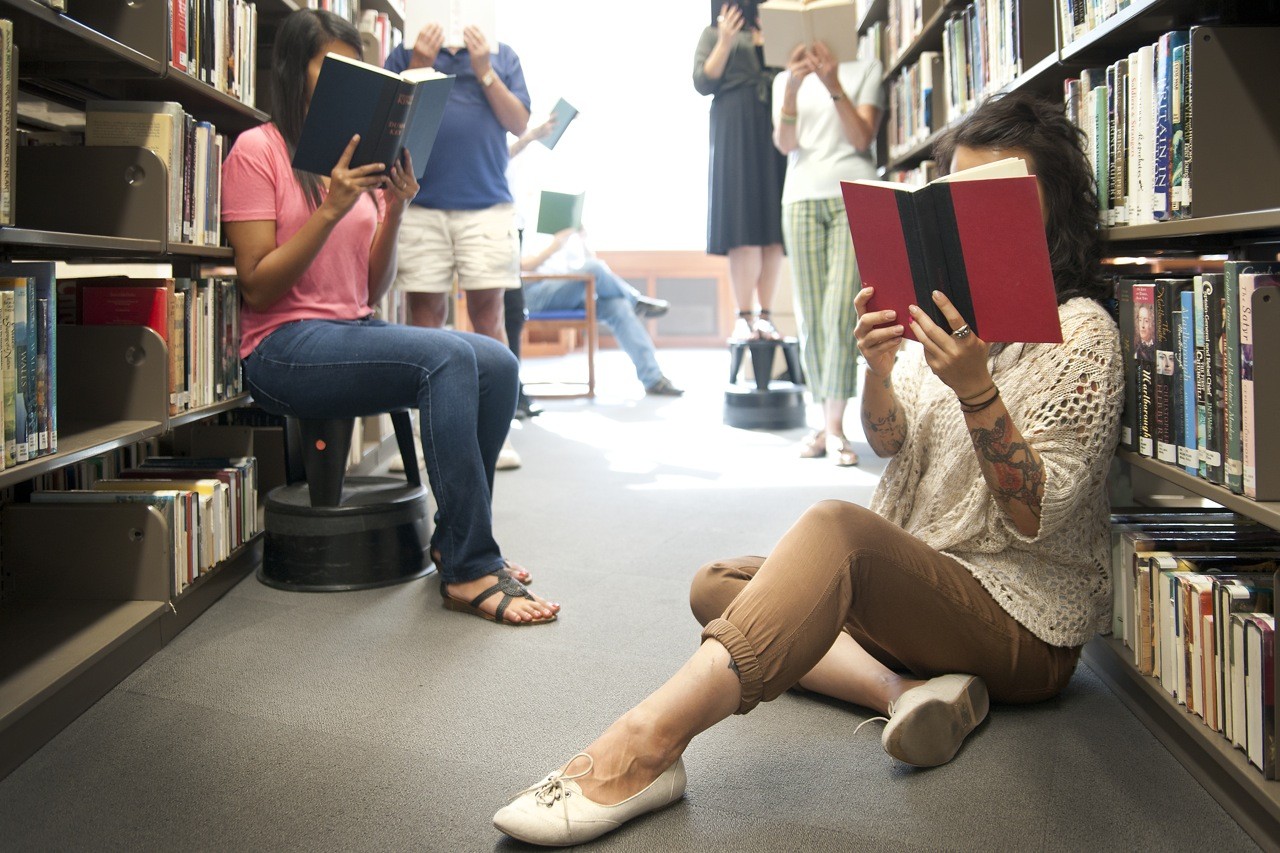 There are two free-of-charge performances at the festival, along with a variety of panels and workshops as part of the Ideas Series at PuSh Assembly.

Finally, there are also a trio of three documentary films that you can see for free, as part of PuSh’s Film Series.

Further discounts and rush tickets are available for young people between 16-24.

When/Where is the festival?

Venue box offices generally open one hour prior to showtime, with the exception of the Vancouver Playhouse (for Macbeth) and the Queen Elizabeth Theatre (for dirtsong) which open two hours prior to showtime. 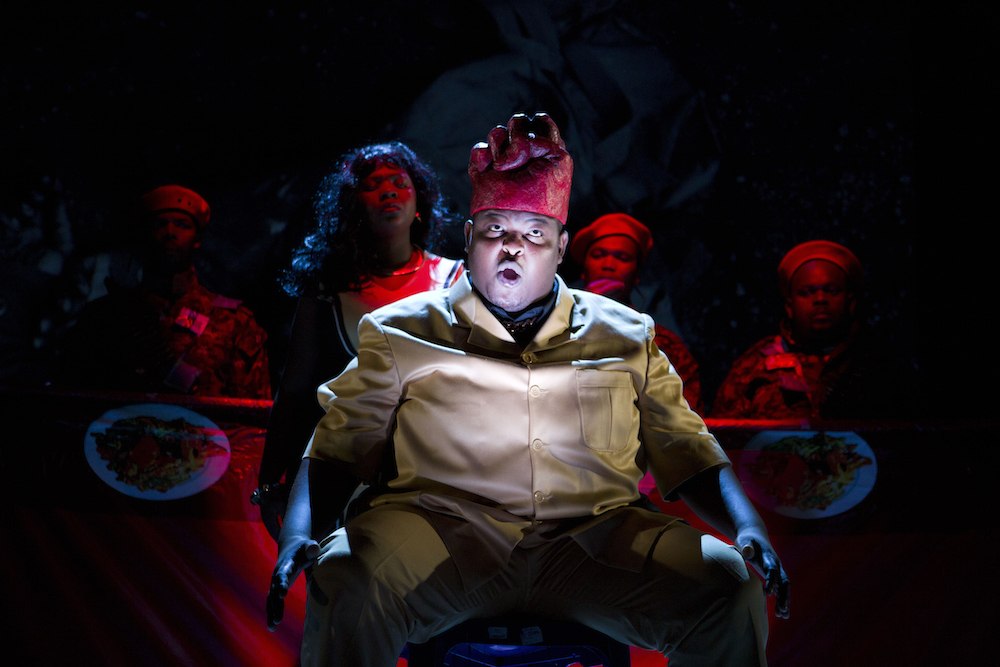 How do I purchase tickets?

The festival’s curators have also put together two great Show Packs, which will work very well for newcomers looking to take in a sampling of all that PuSh has to offer.

If you’re between the ages of 16-24, you’re in luck for some great last-minute deals: Youth Rush Tickets for $5 to select shows.

Tips for a smooth festival experience

Latecomers: If the show indicates that “latecomers will not be admitted,” PuSh truly cannot accommodate late entry into the show. Late entry is disruptive for the performers and audiences. To ensure entry, PuSh recommends you arrive no less than 30 minutes before showtime to claim your tickets at the box office and be seated.

Children: Some PuSh Festival shows may not be appropriate for young audiences; most contain mature content intended for adults. Please visit the specific show pages for a detailed description of each work. Contact Festival Audience Services for more information about specific shows.

Accessibility: Most (but not all) venues are accessible to people with mobility aids. Select shows will be serviced by VocalEye Described Audio or American Sign Language Interpretation. Contact Festival Audience Services for more information.

The PuSh International Performing Arts Festival runs from January 16 to February 5 at select venues around Vancouver. Full program and tickets available at pushfestival.ca.