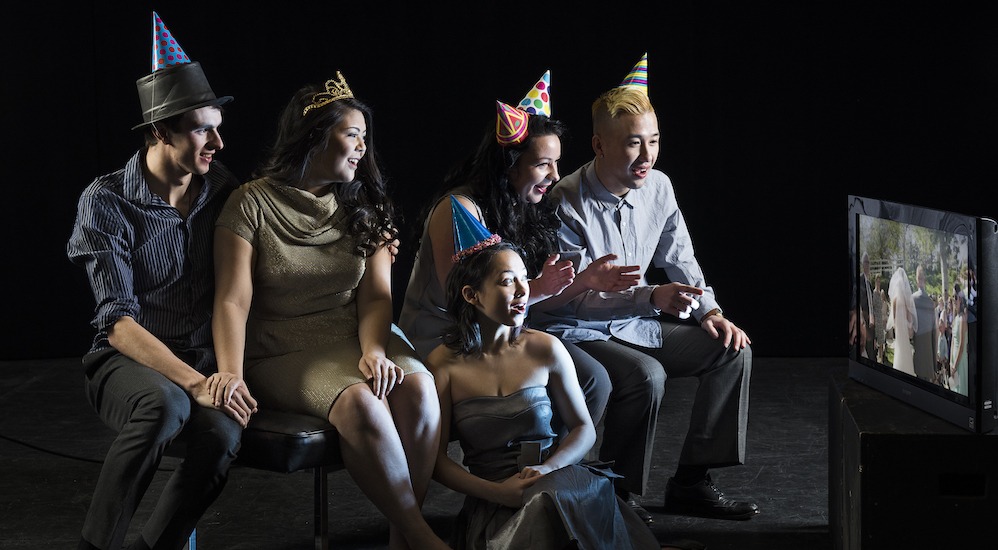 Whether you’re into majestic galloping stallions or white collar office politics, Vancouver has plenty to take your mind off of the winter chill.

This month, the heavyweight in town is the ever-enterprising PuSh Festival, which is so extensive that we’ve made a separate list of highlights. Besides that, there are new original indie productions and the return of large-scale favourites.

Here are the hottest arts shows in Vancouver to warm up your January. 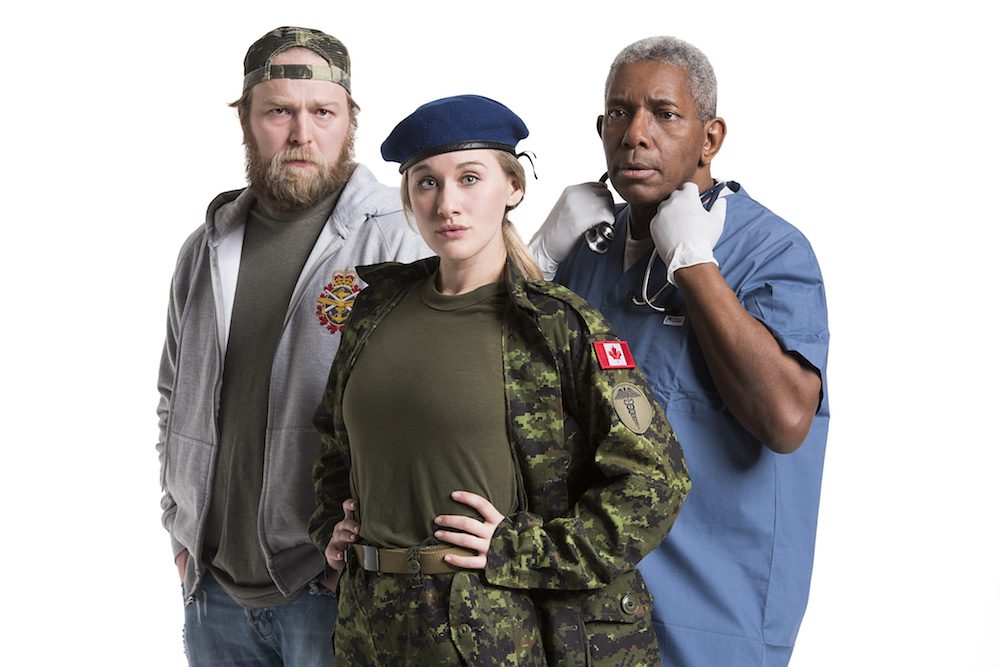 War. War never changes. Despite that, our perception of conflict is long due for an overhaul. This new Canadian play sheds light on the unlikely heroes of war. Inspired by the playwright’s own family history, The Fighting Season explores the Afghan war through the relationships between a Canadian field medic, a doctor, and a recovery room nurse.

Where: The Cultch — 1985 Venables Street, Vancouver

And Bella Sang With Us – Firehall Arts Club 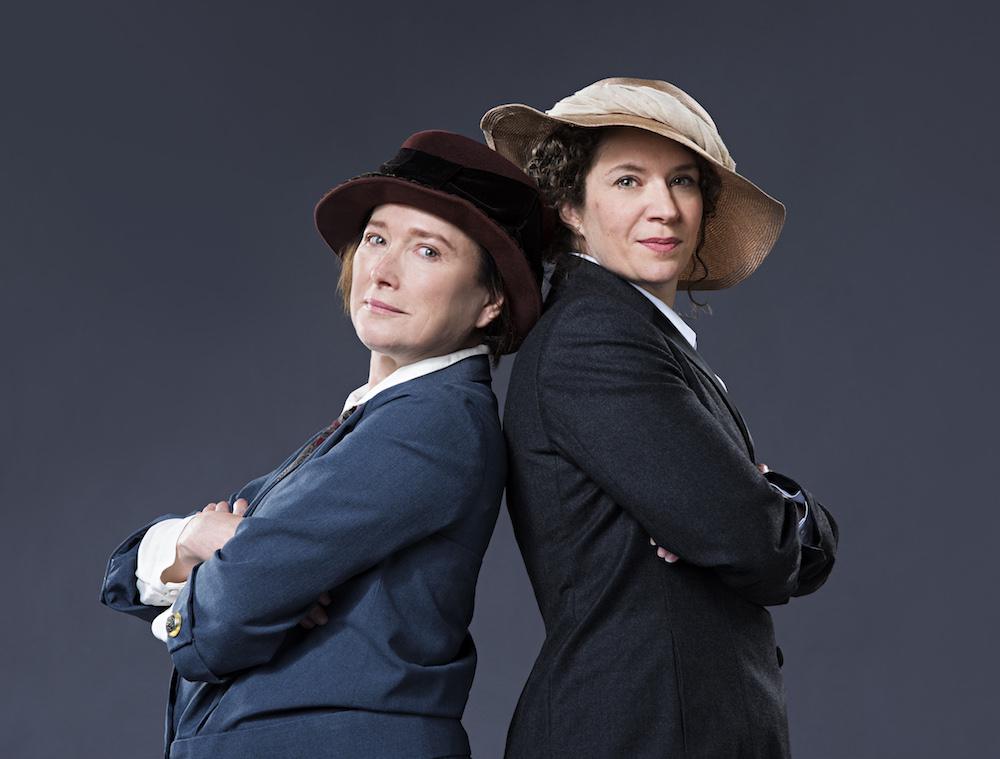 A stylish buddy-buddy cop drama with a twist, And Bella Sang With Us is about Vancouver’s first female police officers. The play transports us back to 1912, where the constables deal with the DTES’ ‘female morality issue.’ Another Canadian original, this darkly humourous underdog story celebrates two of Vancouver’s unsung pioneers. 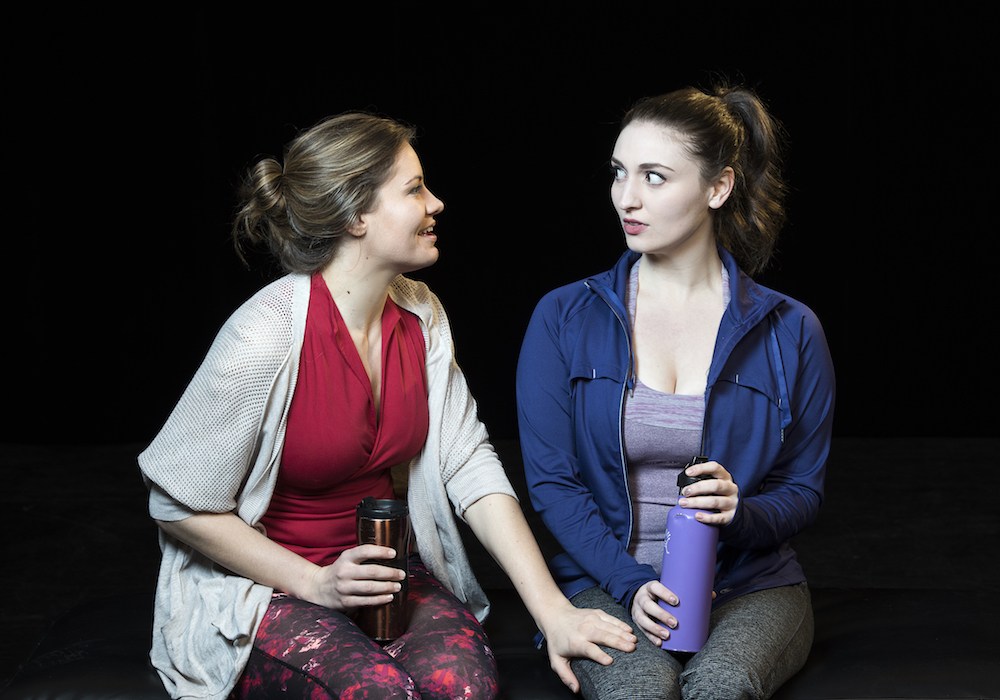 Over 100 vibrant characters search for meaning in their lives in Love and Information. Through sex, death, feeling, thinking, taxidermy, and karaoke, they discover each other. MFA Directing Candidate Lauren Taylor explores what it means to be human through this series of vignettes by noted playwright Caryl Churchill.

When: January 19 to February 4 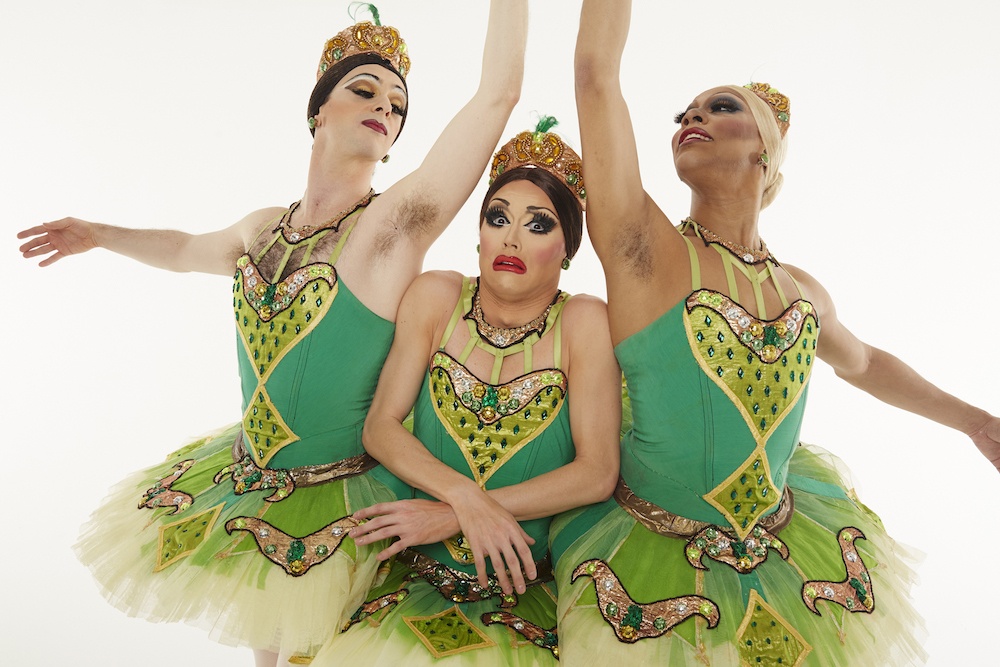 After a few sold-out nights in Vancouver two years ago, these male ballerinas are back to reinterpret ballet classics with great irrelevance. Get ready for saucy and fabulous versions of Swan Lake, La Esmeralda, and Don Quixote like you’ve never seen them before.

Sunday in the Park with George – United Players 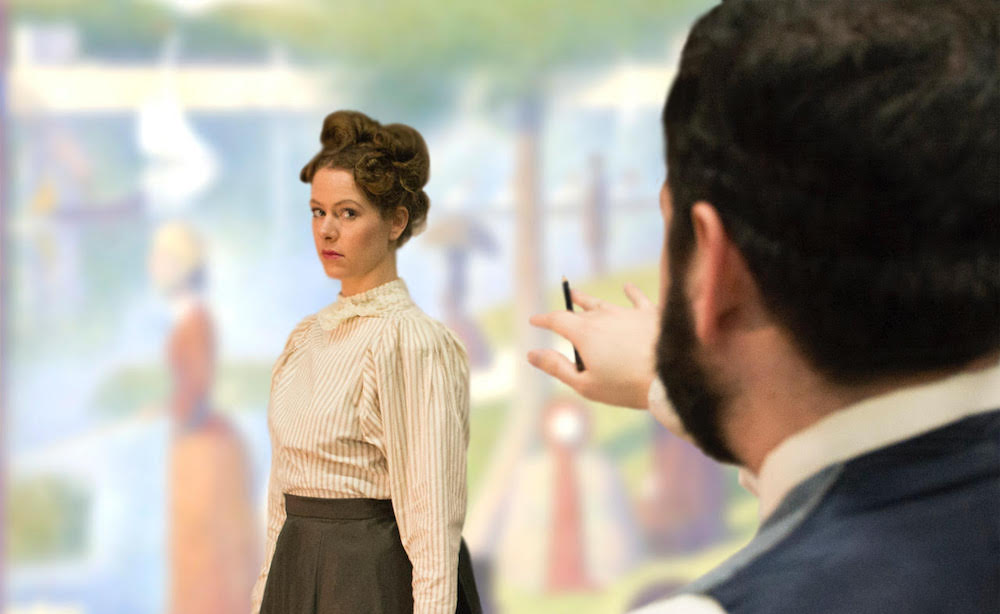 A classic musical production to chase away those January blues, Sunday in the Park with George is a timeless classic between an artist and his muse. The play has garnered several major revivals and a slew of awards, so we’re curious to see this classic in the experienced hands of United Players. “Universal truths” about the nature of art, love, and passion, with the breadth and depth of art’s most enduring masterpieces.

Bull – Made it Ma Equity Co-op 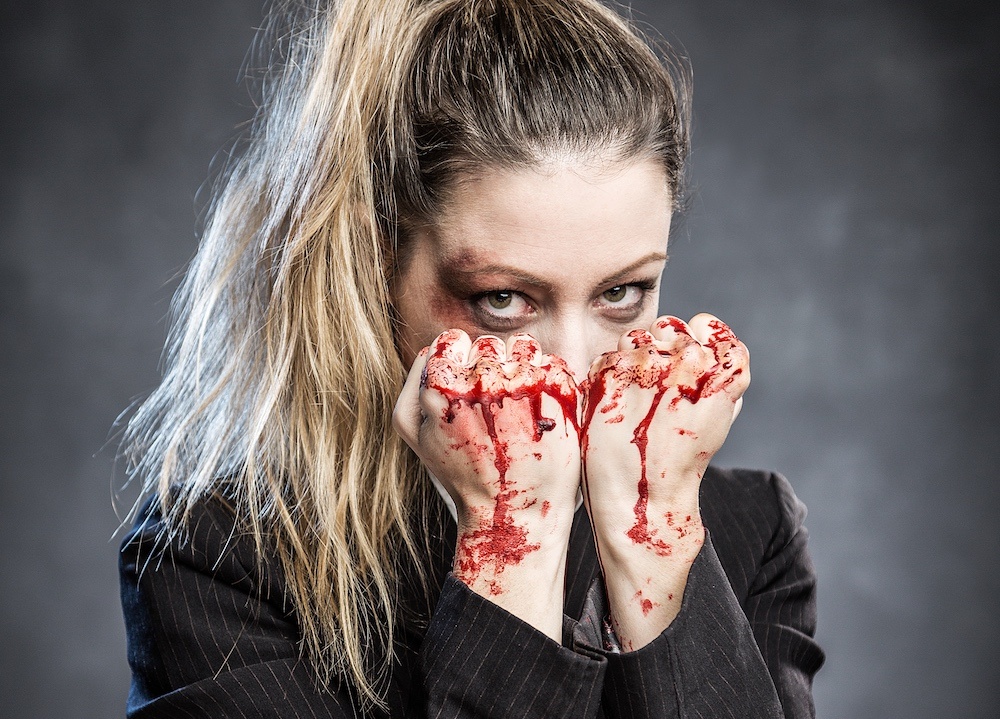 Image: Made it Ma Equity Co-op

Coinciding perfectly with the city’s ongoing housing crisis dilemma, Bull is about the power dynamics at a high-powered sales firm. A trio of conspiring coworkers scheme to trip each other up and avoid the chopping block, in this fast-paced and acid-tongued new work about human nature. 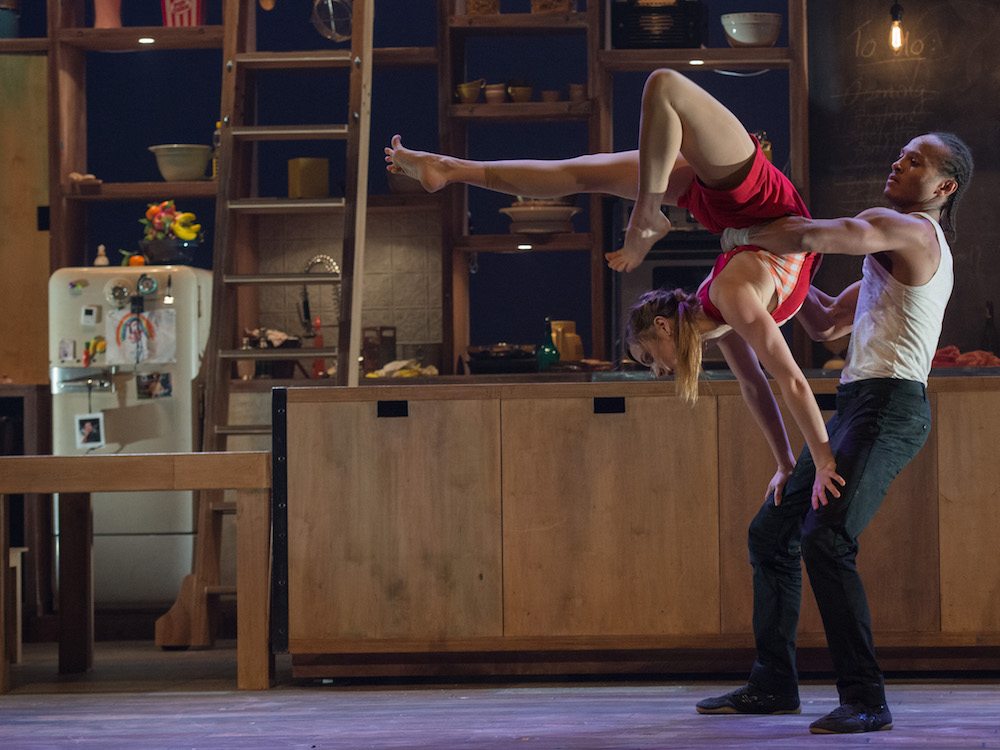 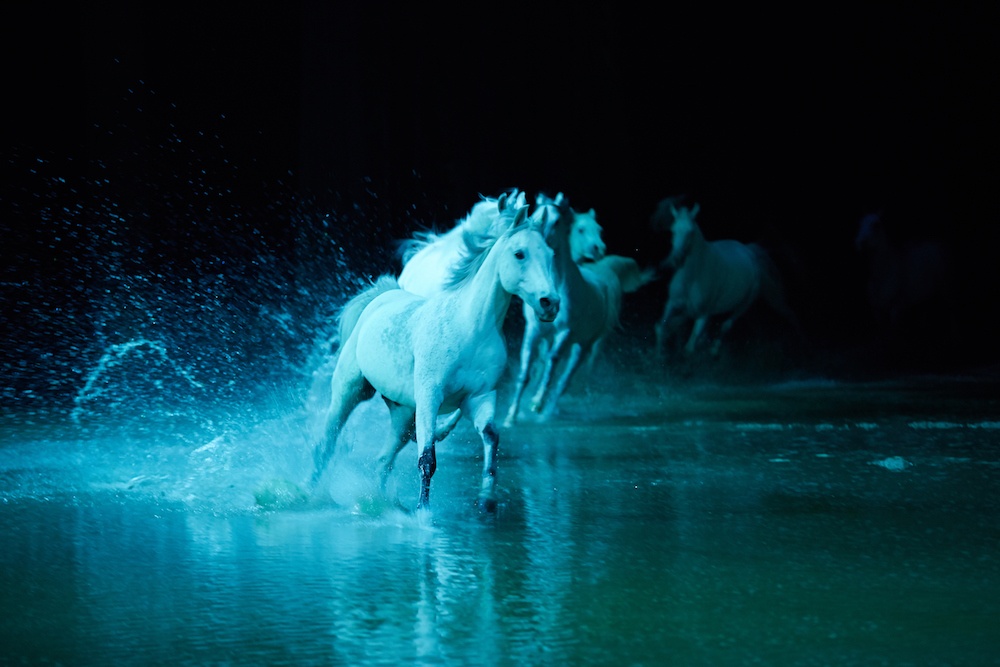 Sometimes described as “Cirque with horses,” Cavalia thunders back with undeniable feats of aerobatic and equestrian prowess. Featuring a cast of 65 equine stars and 48 human performers, the performances promise to be majestic and over-the-top, and will even feature an actual lake right in the middle of the action.