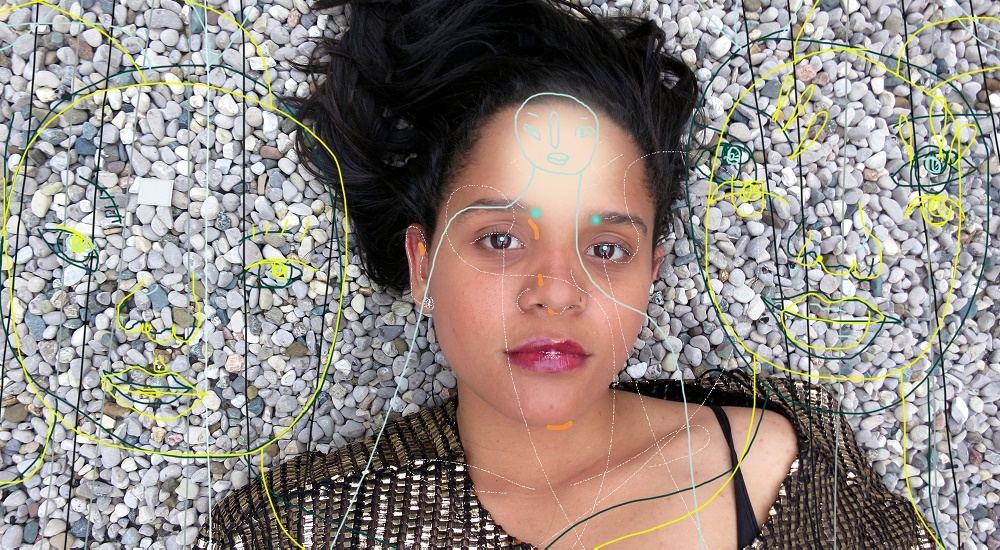 While Old Man winter may be continuing his tyranny over Vancouver, local arts fans will soon be able to escape to the sizzling atmosphere of Club PuSh.

Every January, the PuSh Festival brings edgy contemporary theatre from around the world to Vancouver, including theatre, dance, multimedia and musical performances. As home to Club PuSh, the Fox Cabaret will be the event’s official gathering spot. Local and international artists, and arts supporters alike will meet and enjoy great conversation over cocktails and live music from guest DJs.

The upstairs Projection Room, which will be open nightly starting from 5 pm, will serve as the lounge area, open to everyone. Additionally, every Friday and Saturday night at 9 pm, a performance will be presented in the venue’s Cabaret Room.

“These pieces are along the lines of club cabaret art. This is art that really wants to be mixed with booze and the club world,” explains Cameron Mackenzie, Club PuSh producer and curator. “The performers talk directly to the audience – there’s a lack of a fourth wall. The audience become crucial active participants in the shows.”

“There’s definitely a lack of formality during Club PuSh shows. Audience members are welcome to get up and grab a drink from the bar whenever they want. That helps form part of the atmosphere.” 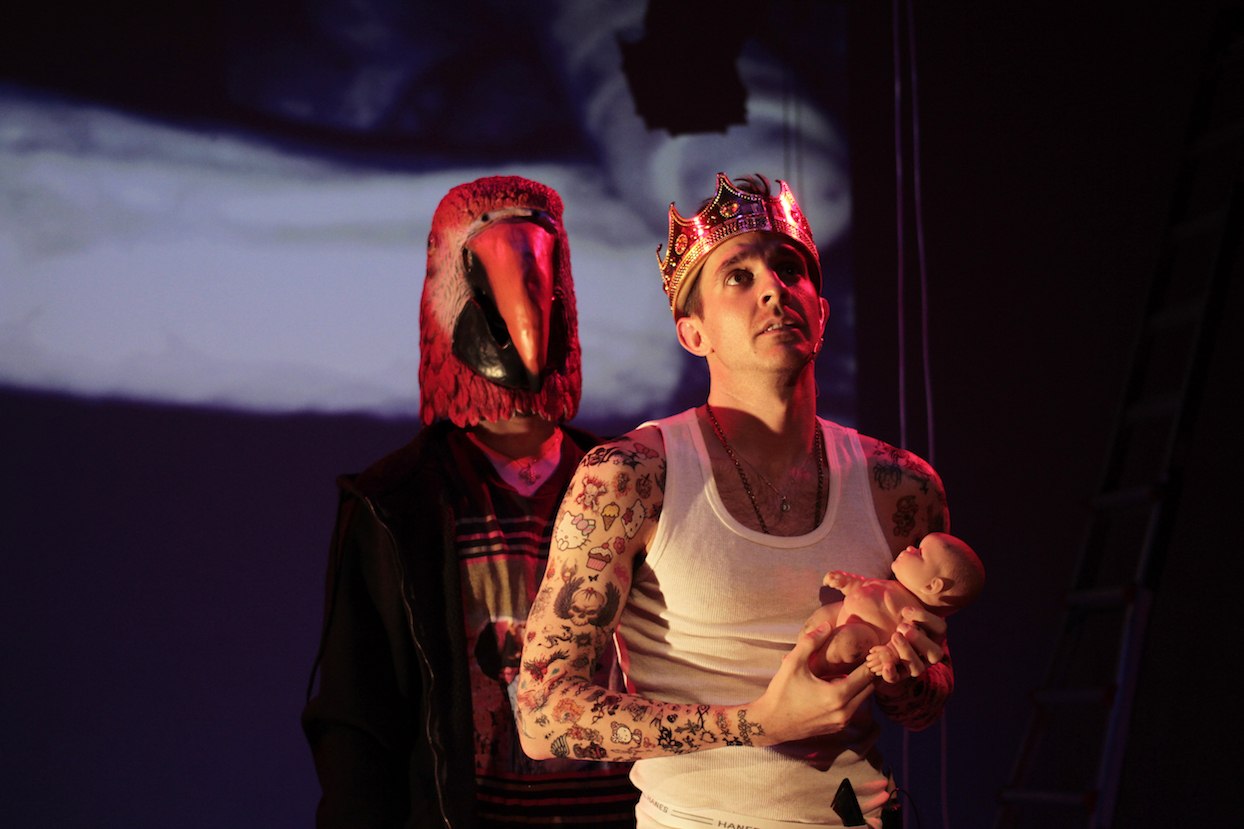 One of the shows Mackenzie is particularly excited about is the dark one-man show, Revenge of the Popinjay.

“I sort of describe it as a queer Natural Born Killers,” he says. “It’s a beautifully crafted and highly intelligent social commentary on violence and homophobia associated with the gay pick-up culture. To me, it’s tapping into issues the queer community is facing at the moment with the anti-gay laws in Russia, the tragedy in Orlando, and Trump getting elected.” 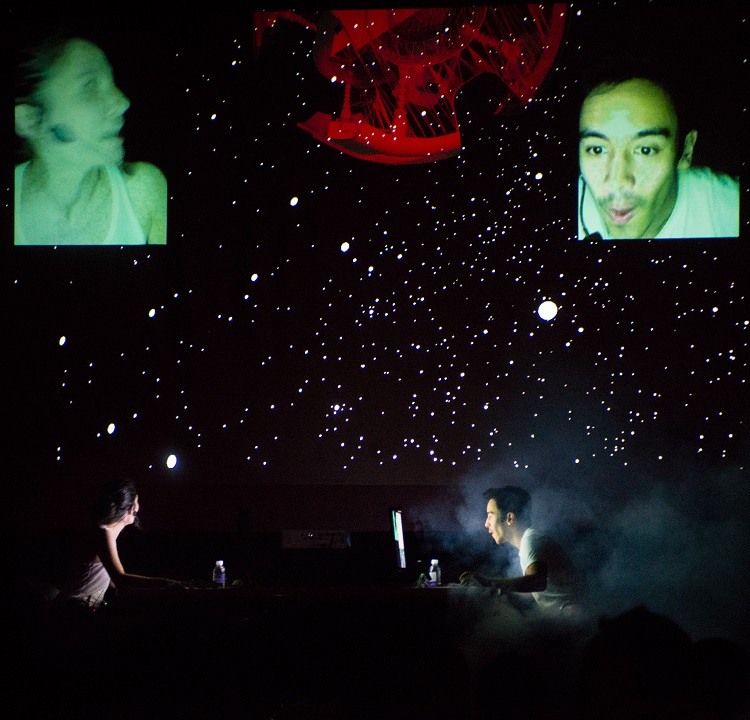 “Visitors From Far Away to the State Machine” – Image: Jan Gates

And if you’re in the mood for some musical entertainment, Mackenzie recommends Colombian-born and Toronto-based singer Lido Pimienta’s upcoming show. “It’s going to be a big dance party and a huge celebration. Pimienta is a cross between M.I.A. and Bjork,” says Mackenzie.

Since each of the six works presented at Club PuSh will only be performed once during the three-week festival, audiences are advised to visit the PuSh Festival’s website and reserve tickets for pieces they want to see.

Mackenzie also reminds everyone that the upstairs Projection Room will be the event’s nightly hot spot, regardless of whether or not there is a show going on. So come on down to Club PuSh at the Fox Cabaret between January 16 to February 5, grab a drink, and enjoy the social atmosphere of one of western Canada’s hottest contemporary performing arts showcases.

When: January 16 to February 5

Tickets: Free admission to The Projection Room area; Tickets to performances in The Cabaret Room can be purchased through Ticketfly; $22

Daily Hive readers can use the promo code REVOLUTION for an additional $5 off to Lido Pimienta on February 4. Limited offer, subject to availability.