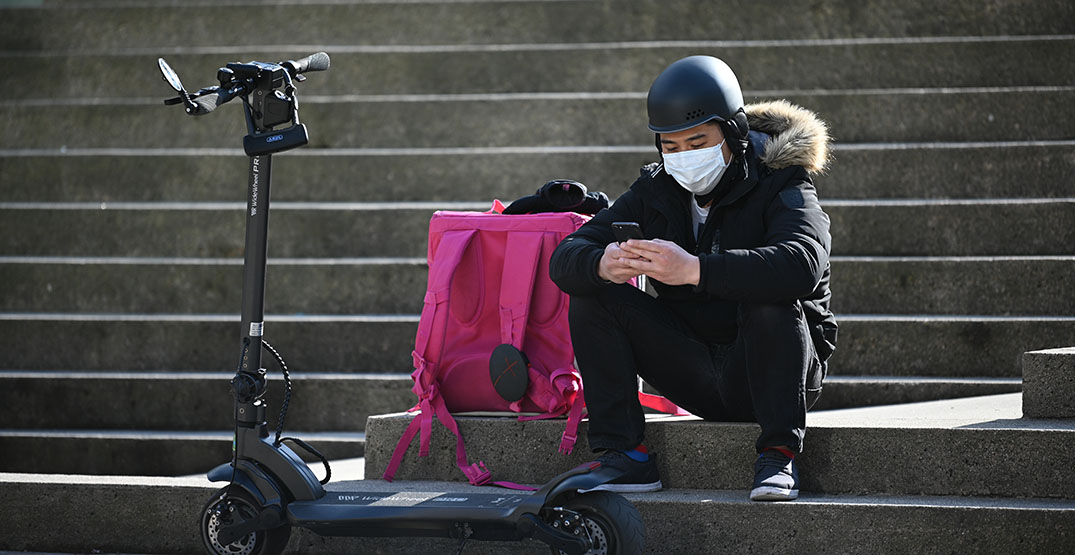 Young people and parents of kids in BC were hit worse by the mental health and economic impacts of the coronavirus pandemic compared to the general population, according to a provincial government survey.

Of all British Columbians surveyed, nearly half (47%) reported their mental health worsening during the pandemic. That figure was even worse for young people aged 18 to 29, BC’s top doctor said at a news conference Monday.

“Many British Columbians experienced worsening mental health. I think this is a surprise to no one,” Henry said. “But young people have experienced greater impacts.”

Canadians aged 18 to 29 were more likely to report decreased mental health, increased difficulty accessing counselling, difficulty meeting financial needs, and needing to move because they couldn’t afford to stay in their place of residence, Henry said.

She added that the number the number of people self-reporting as homeless also increased during the pandemic.

Some of the sectors hardest-hit by coronavirus closures included arts and entertainment, retail, and food service, where many young British Columbians and students work.

About a third of people in BC surveyed said the pandemic made it harder for them to meet their financial needs, and again young people were more likely to say it impacted them. 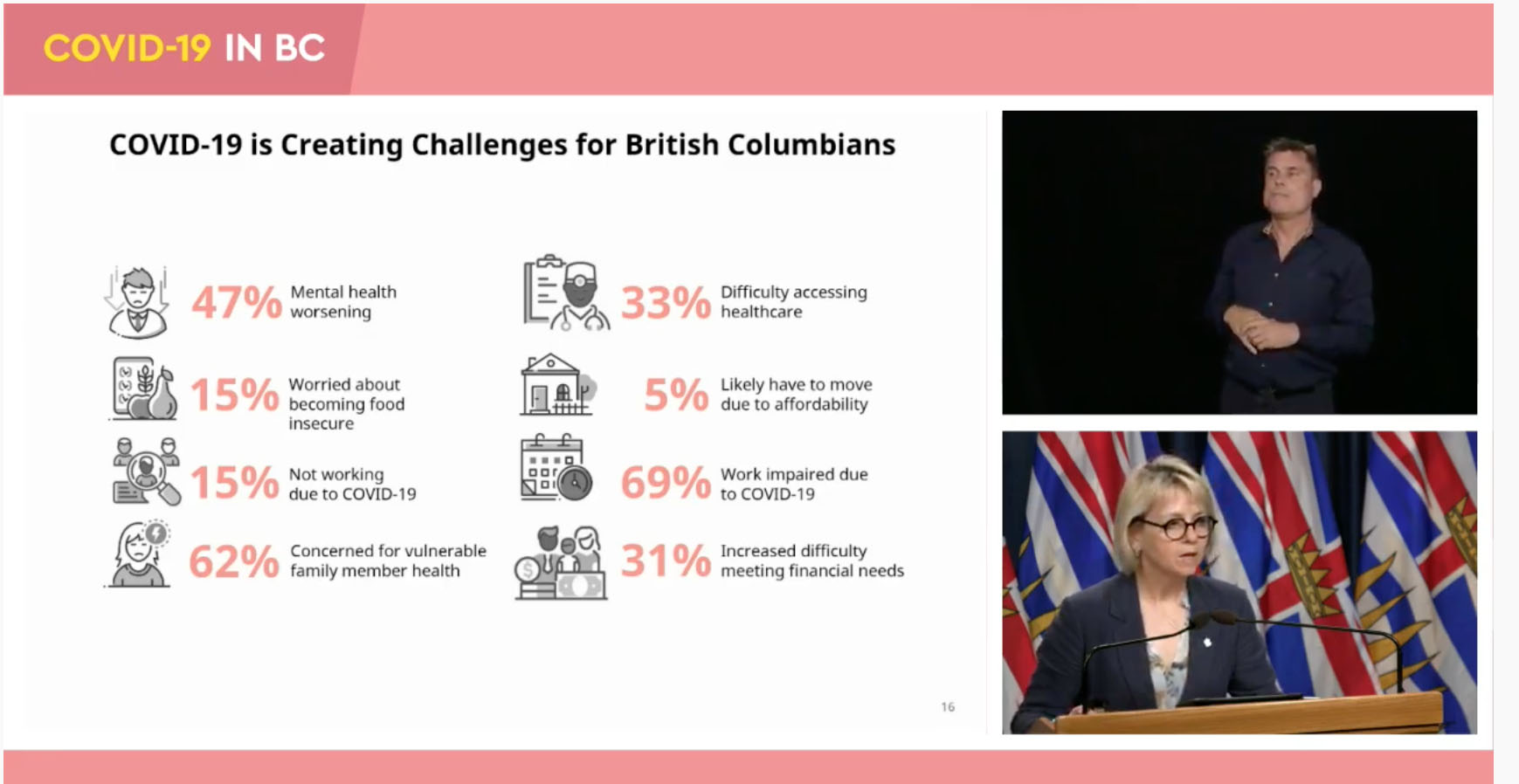 The only other group to report higher than average mental health and economic impacts was parents with children. Parents have been notoriously hard-hit as they try to balance childcare and working from home with schools and daycares closed.

Henry said the province will continue to look at the pandemic’s effects and gather data based on race and socio-economic status to paint a more detailed picture of how the pandemic has disproportionately set back certain groups.