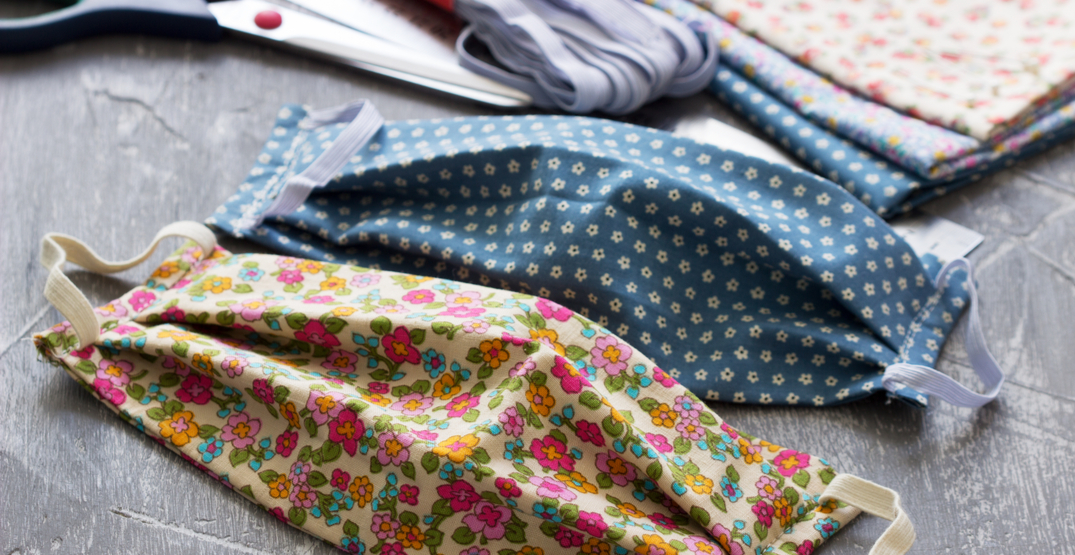 While the wearing of masks in BC is not a government-mandated order, and despite Provincial Health Officer Dr. Bonnie Henry’s assurance that wearing them is entirely safe, a group of anti-mask protesters marched through the streets of Downtown Vancouver over the weekend.

According to the event’s description on Facebook, the purpose of the march was to “raise awareness for the risks and dangers associated with wearing masks as well as to say NO to mandatory masks in general.”

The description noted that “many people are being affected by mask restrictions; salon owners, business owners, customers, employees at work.”

As such, it said, “we can’t allow mandatory masks to be introduced into law.”

In a Facebook video recap, event organizer Ryan Kulbaba said he thought “the march was good – a very successful march.” He estimated that between 100 and 150 people showed up for the event, a turnout he called “really good.”

Now, moving forward, Kulaba said he personally “is going to be working on this mask issue, from here on out. It’s not going away, so this is a good cause to be fighting for.”

Kulaba’s comments come as Provincial Health Officer Dr. Bonnie Henry said on Monday that there was a spike in new coronavirus cases this weekend, announcing 102 more people have tested positive for COVID-19 since Friday.