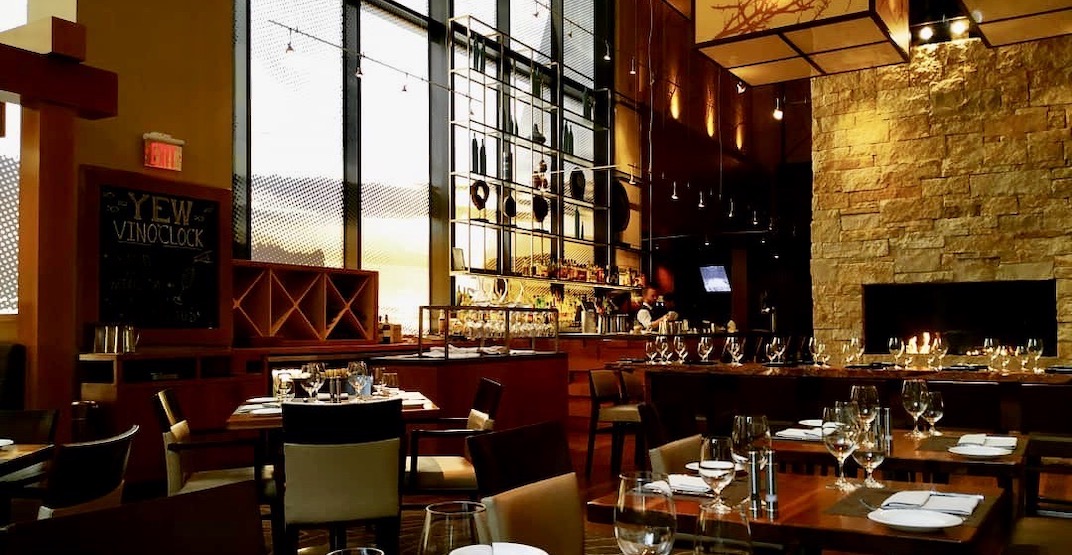 It’s hard to believe it, but we are just days away from seeing the Four Seasons Vancouver close its doors.

We first announced the closure in May 2018; back then, the hotel released a statement explaining the long-term lease agreement with the property’s landlord, Cadillac Fairview Corporation, was expiring in 2020 and was not to be renewed.

The hotel is set to host its last guests on January 20, 2020, and its restaurant, YEW seafood + bar, will be hosting its last breakfast service on that date before closing.

Between now and January 19, the restaurant will be offering breakfast, brunch, lunch, and dinner. One final breakfast service will be served to the hotel’s last guests on January 20.

CF Pacific Centre recently announced a new hotel will replace Four Seasons but did not reveal which hotel brand it would be.