The Four Seasons Hotel in downtown Vancouver is permanently shutting its doors.

The luxury hotel, which is connected to CF Pacific Centre, is set to close on January 31, 2020.

According to a statement form the hotel, Four Seasons manages the Hotel under a long-term lease agreement with the property’s landlord, Cadillac Fairview Corporation; the current term of the lease expires in 2020, and will not be renewed.

The hotel said that until it ceases management, “it is business as usual and employees will continue to provide the same legendary service guests have come to expect from Four Seasons.”

A Four Seasons employee told Daily Hive that the company offered help to those who would like to transfer to other properties, and offered HR assistance as many have been long term staff at the Vancouver hotel.

Last year, Four Seasons Vancouver Hotel was sued by Cadillac Fairview for allegedly failing to modernize its facilities and equipment in line with newer luxury hotel properties in the city. The dispute began in 2015, but Four Seasons allegedly failed to resolve the issues within 60 days, and it became a matter for the court in the fall of 2017. 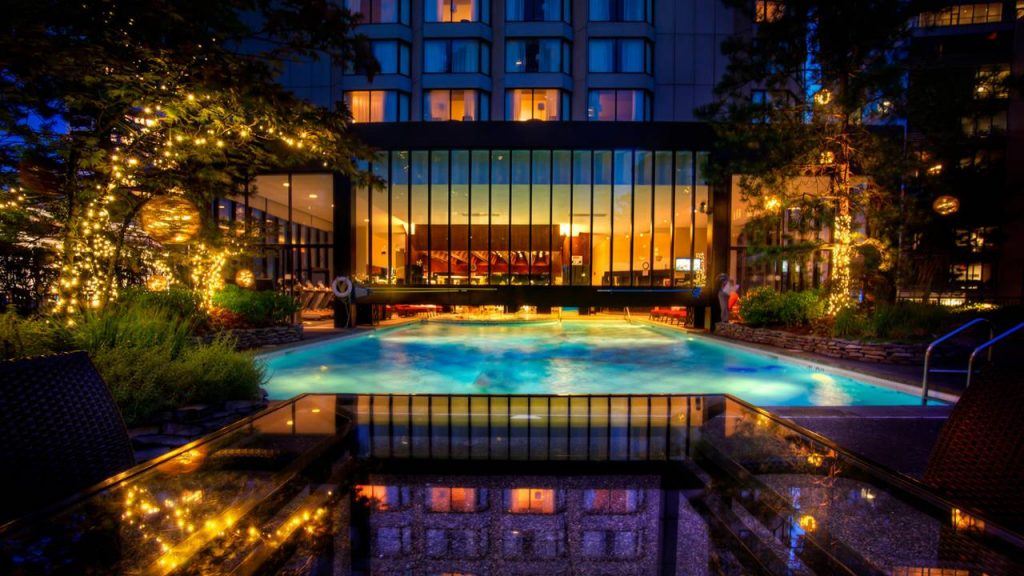 “Four Seasons Hotels had furnished and equipped the Hotel in an inconsistent and uninviting manner, with an overall appearance that was tired, dated and not in keeping with typical first-class luxury hotels,” read the notice of civil claim.

The Four Seasons Hotel Vancouver is the only property that the hotel company owns and manages in the world. Its lease began in 1976 and was renewed in 1998, before the original term of the lease expired in 2000, for a further 20 years.

And now it’s confirmed, that lease will not be renewed.