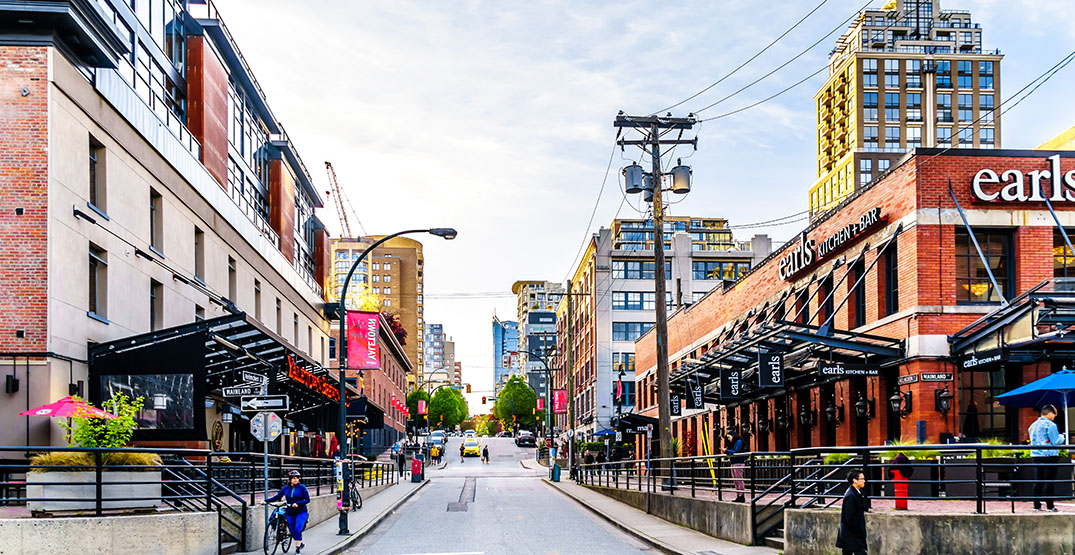 An 18-year-old from Prince George has been charged in connection to two home invasions that occurred in Yaletown last month.

The first incident took place on September 3, when officers were called to a home in the area of Nelson and Richards streets. In that case, a man broke into a townhome, threatening the homeowner with a knife and then fled the scene.

The second incident took place on September 16 at approximately 3:30 am, officers were called to a residence near Pacific Boulevard and Cambie Street in response to a break-in. The suspect had a knife and attempted to rob the victim, who fled to their bathroom and managed to call 9-1-1.

“Understandably, this was very unsettling for residents of the neighbourhood,” said Constable Tania Visintin in an emailed statement.

“Through some diligent police work and full cooperation from the victims, investigators were able to identify the suspect in a short amount of time.”

Vancouver residents are reminded to call the police if they see suspicious activity; all criminal activity can be reported through 911.