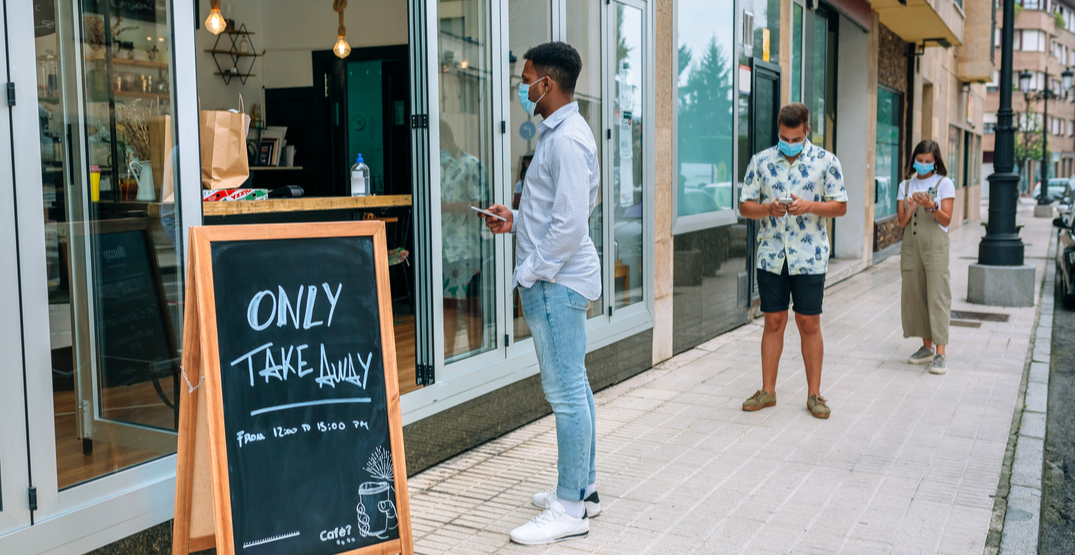 The majority of BC restaurants are still not profitable amid the pandemic, according to a recent survey from Restaurants Canada.

The survey, which was conducted between September 15 and 24, revealed that 45% of respondents said they were operating at a loss.

On top of that, 20% of survey respondents said they are “just breaking even.”

The report also showed that over half of the restaurants surveyed predict it will take at least a year to return to profitability.

In order to support foodservice recovery, Restaurants Canada is asking BC’s next government to adopt their recommendations so restaurants and food businesses can survive the ongoing COVID-19 crisis.

BC’s foodservice industry was among the hardest hit by the pandemic. Back in April, the not-for-profit association conducted a survey where 50% of independent restaurants did not expect to survive.