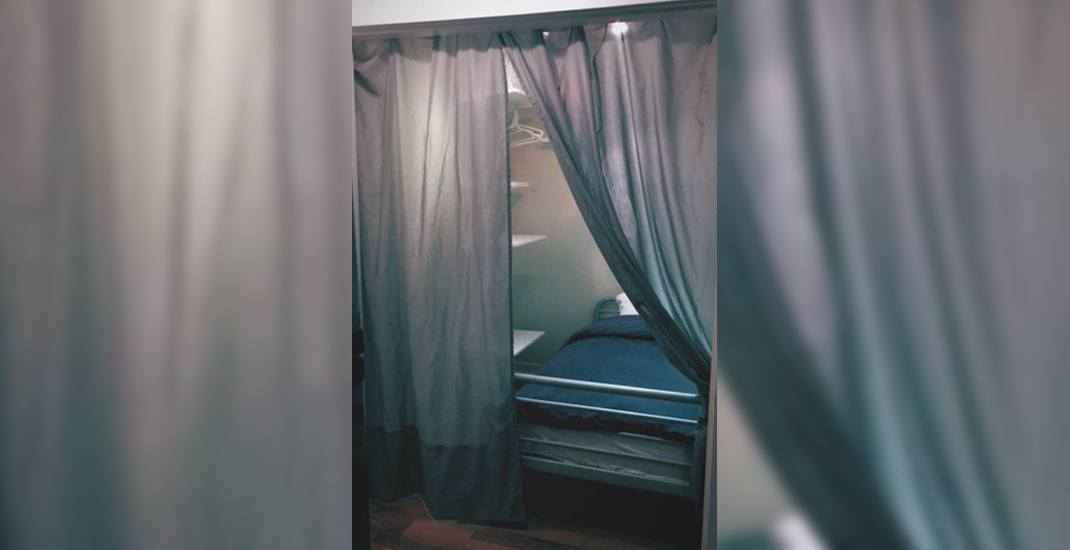 There are Vancouver neighbourhoods, and then there’s Yaletown.

One of the city’s most sought after areas is obviously one of the most expensive neighbourhoods when it comes to rent in Vancouver. Generally, most one bedrooms will start at $2,000 per month, and prices just go up from there.

But once in a while, a rental opportunity comes up that’s too good to be true. For example, a $750 room in Yaletown.

Except, it’s not really a room. It’s a den. And there are no doors (unlike this other den we found for $750), or windows, but there is a curtain.

The Craigslist post for this hidden gem has been up for 17 days; it’s hard to believe no one has jumped at this deal. 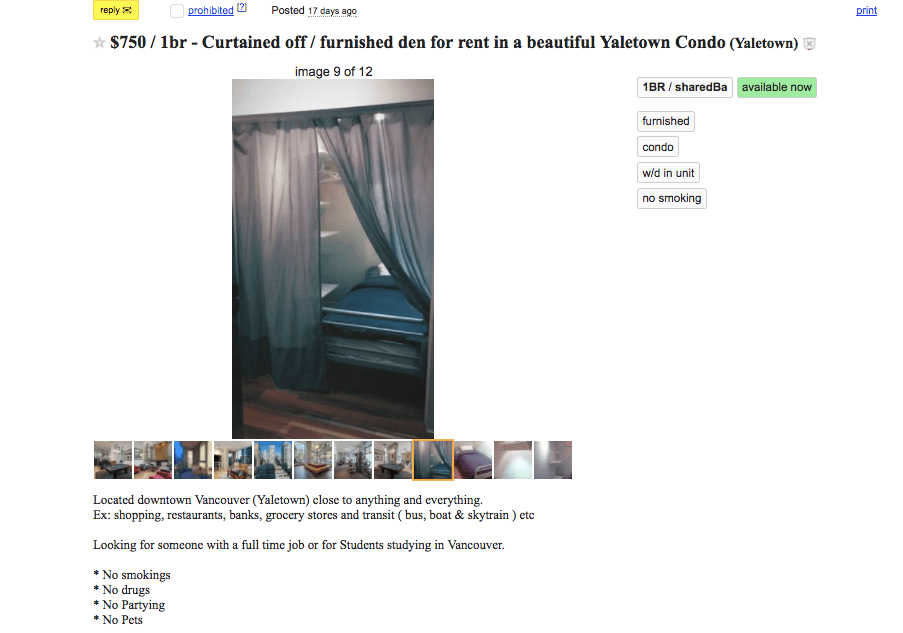 So what’s included in this rental?

A twin sized bed, and built in shelving and clothing unit, because those are the only things that can pretty much fit in the space. 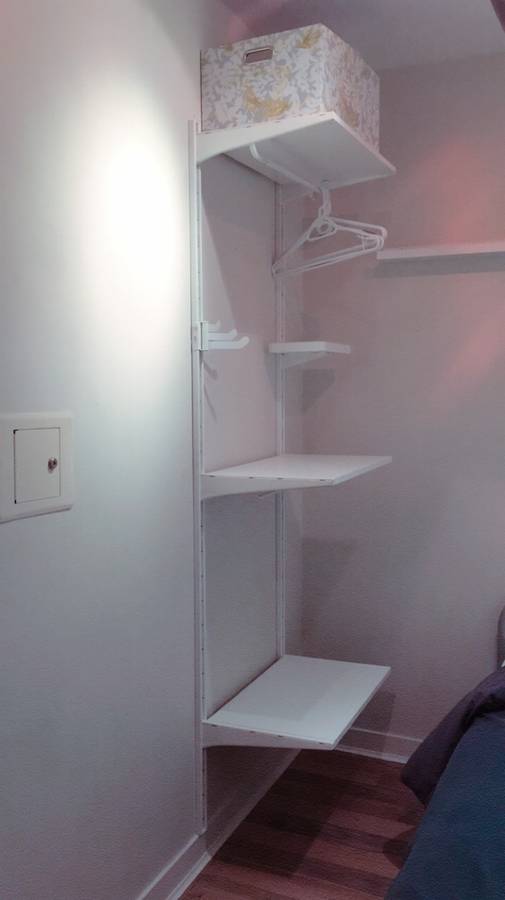 The amenities may make up for the fact that you’ll live in a closet, with no privacy whatsoever.

There’s a gym, a reading room, meeting room, and a party room, which you’ll probably need every time you want friends over.

But hey, you’ll be in Yaletown. 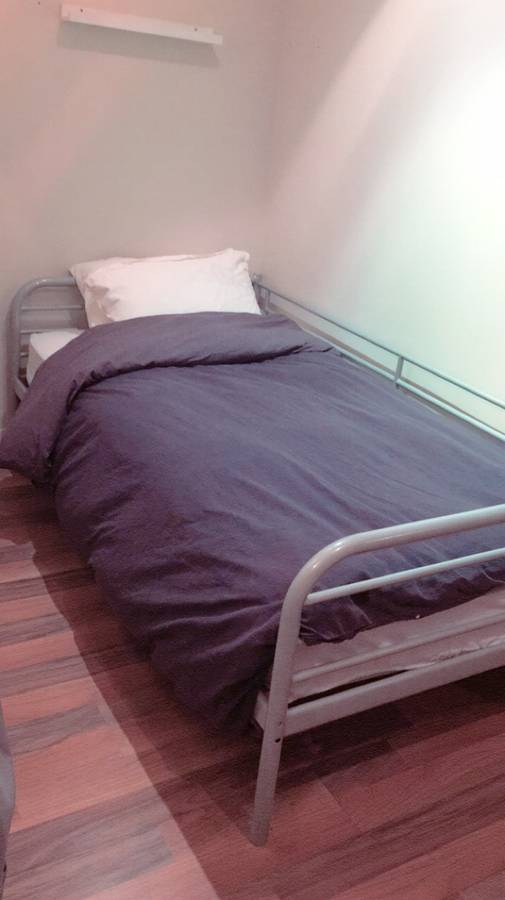 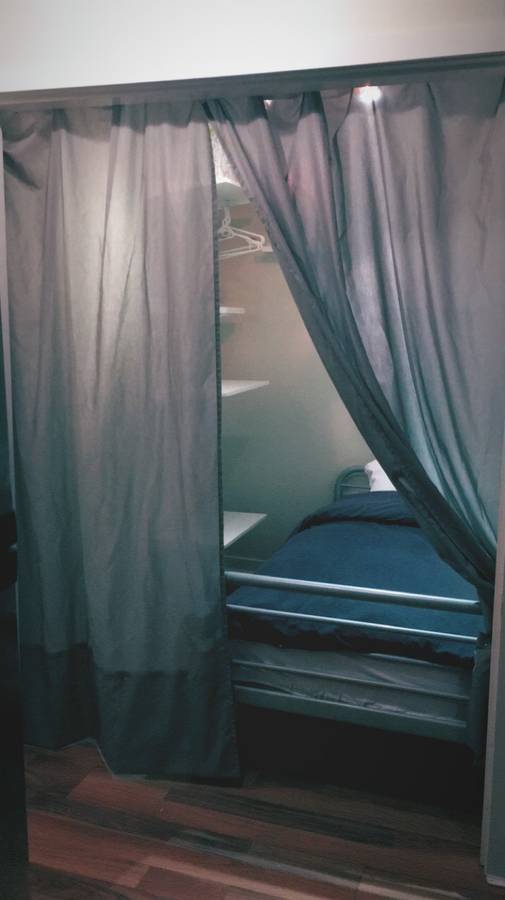 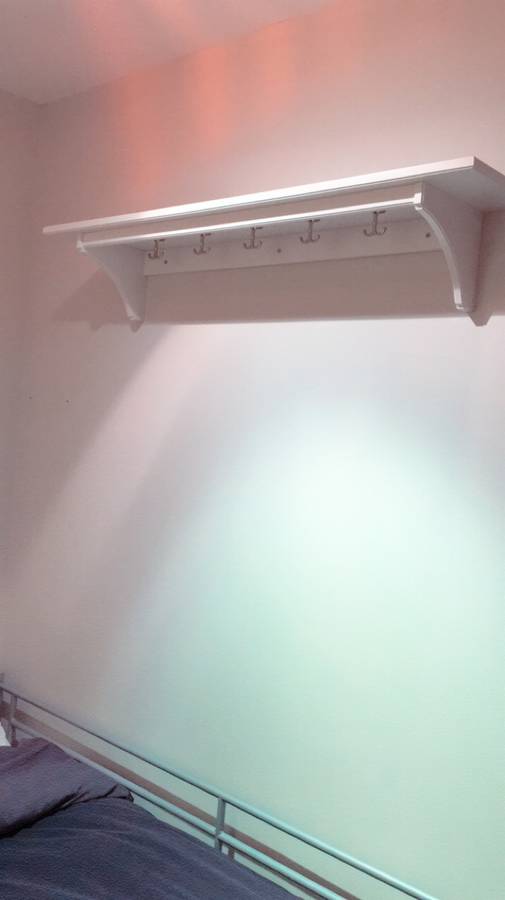