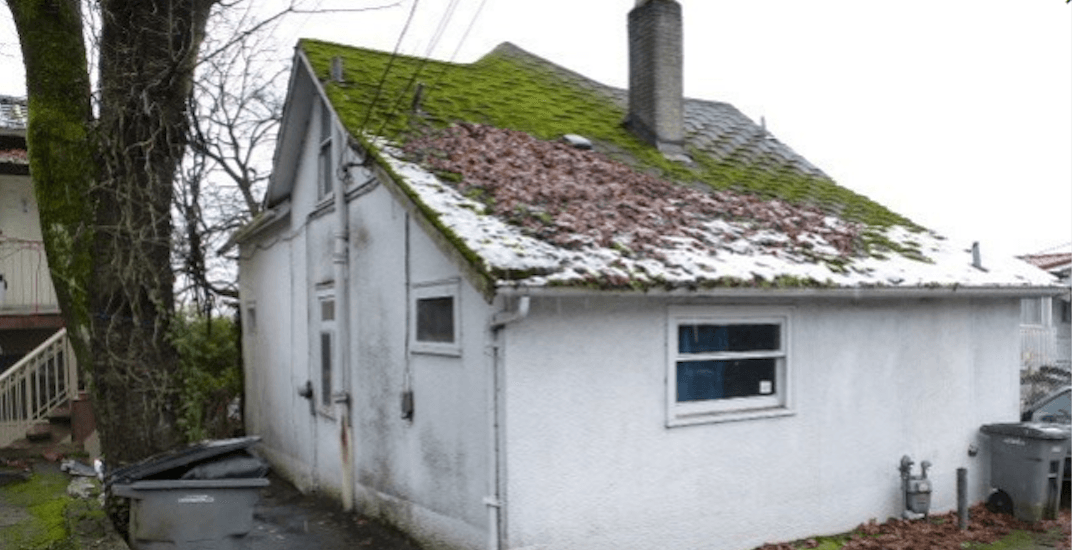 This palace is selling for just $950,000 (Tom Ikonomou/Remax City Realty)

Who says you can’t buy a home for under a million dollars in Vancouver?

Just look at this beauty located at 1053 Marine Drive.

It’s got everything: doors, windows, and rooms. 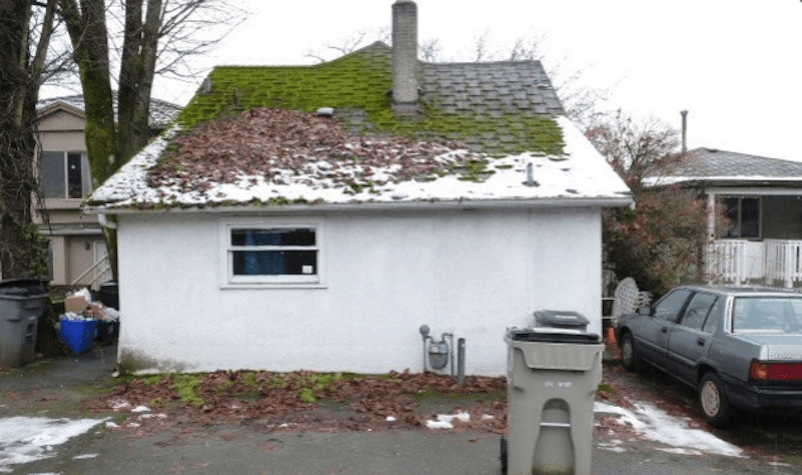 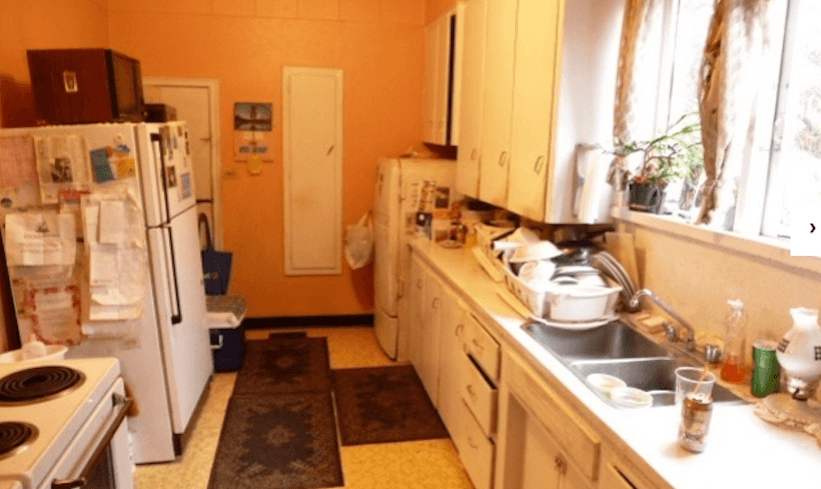 By the looks of it, the decor hasn’t been updated in years. Which isn’t necessarily a bad thing of course; there’s always the possibility of claiming that highly-sought-after “heritage designation,” from the good folks at city hall.

Hey, it’s worth a shot, right? 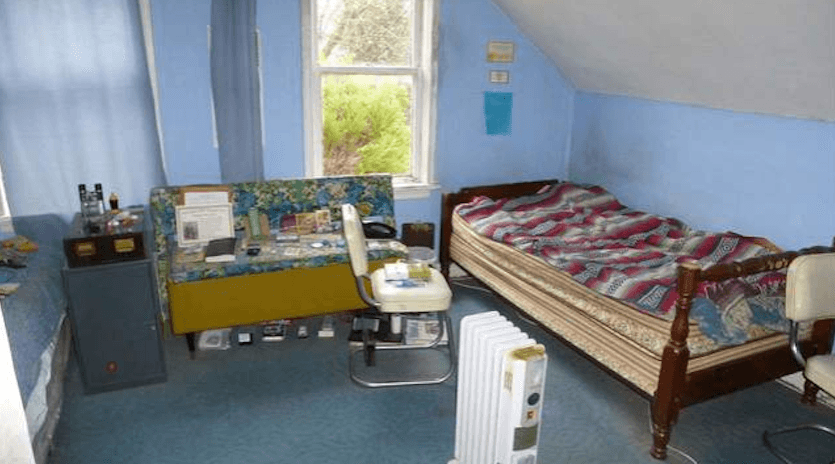 According to the listing, this owner-occupied, 3-bedroom, 1.5 story (with basement!) home is “definitely the lowest cost to get into Vancouver.” 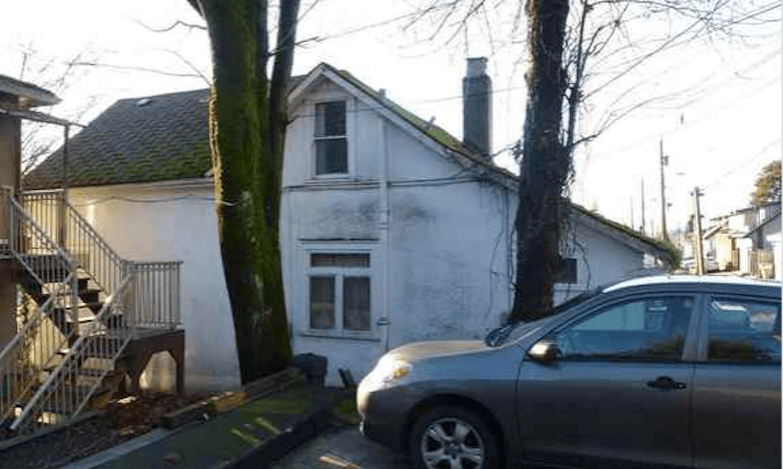 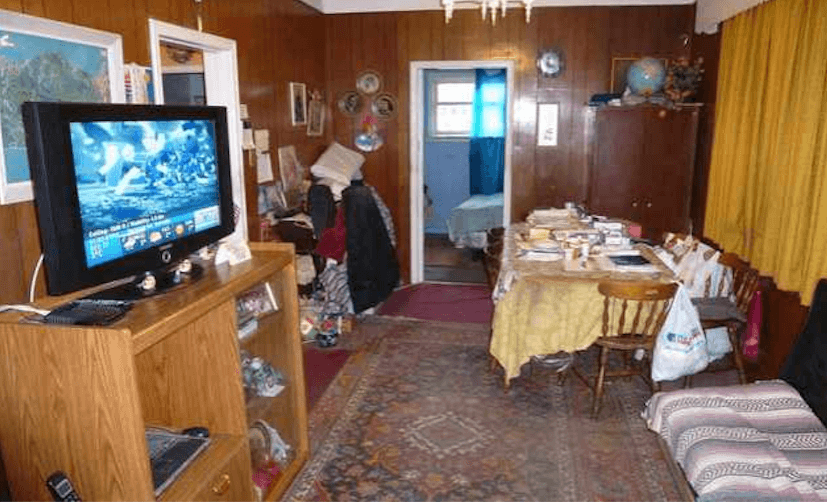 “With updating, would be nice home in popular sought-after central area,” the listing reads.

Hey, can’t argue with that. 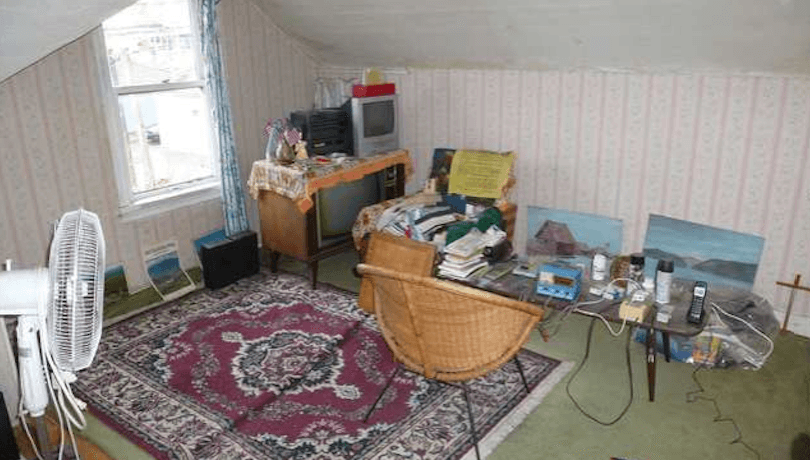 While the listing does give a nod to the value of the land, rather than the house itself (“INVESTOR ALERT!”), it also asks the question we know is on your minds: “Could this be your opportunity to live in Vancouver?” 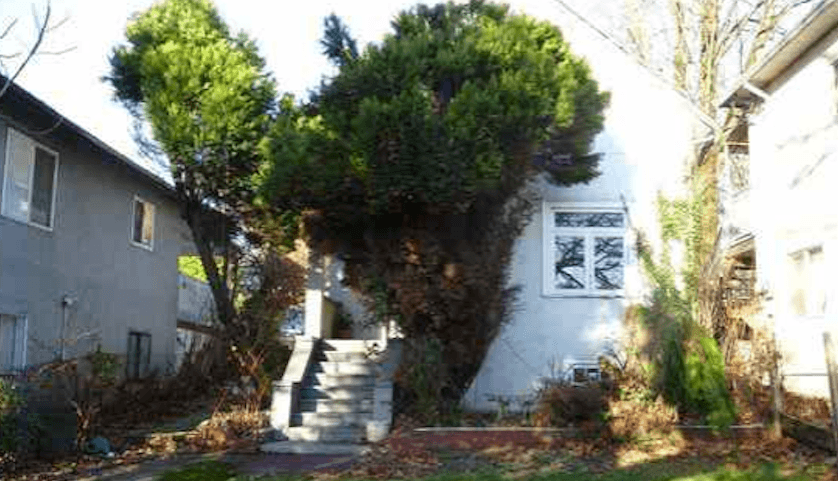 Hey, this just might be your chance to move out of the closet.