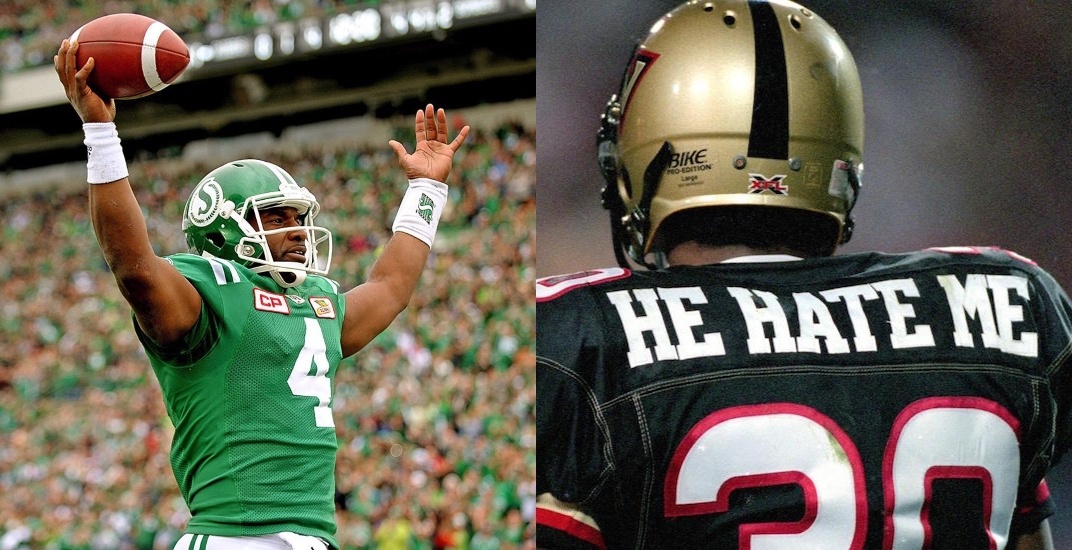 There will be a curiosity factor when the XFL returns after a 19-year hiatus.

The league owned by the WWE’s Vince McMahon had so much controversy during its lone season in 2001 that ESPN made a hilarious 30 for 30 documentary about it.

McMahon appears to have learned from the first failure and the XFL is ready for a comeback on February 8 – the week after the Super Bowl – with an eight-team league.

Promising a brand of football that is “faster, with more plays, less stall, fewer interruptions, and no gimmicks,” XFL teams will play a 10-game regular season.

Before you get worried that the league might steal the spotlight from the CFL as the second-best pro football league in the world, consider the money they’ll be making.

XFL players will make an average salary of just $55,000 a year according to a memo distributed to player agents reported by NBC.

The highest-paid player in the CFL is BC Lions quarterback Mike Reilly, who will earn an average of $725,000 per season on his new contract.

That’s substantially lower than average CFL salary. Minimum in CFL next season will be $65K Cdn which translates to $49,300 (U.S). So CFL minimum will be slightly less than XFL average. Good news. https://t.co/cWIvdfjqtp

This doesn’t necessarily mean the XFL will have trouble acquiring players though. The league operates entirely during the NFL’s offseason February to April, meaning players don’t have to commit to choose one or the other like they do in the CFL.

The XFL also doesn’t require a move to a foreign country with unfamiliar rules, as all eight teams are located in the United States and play American rules.