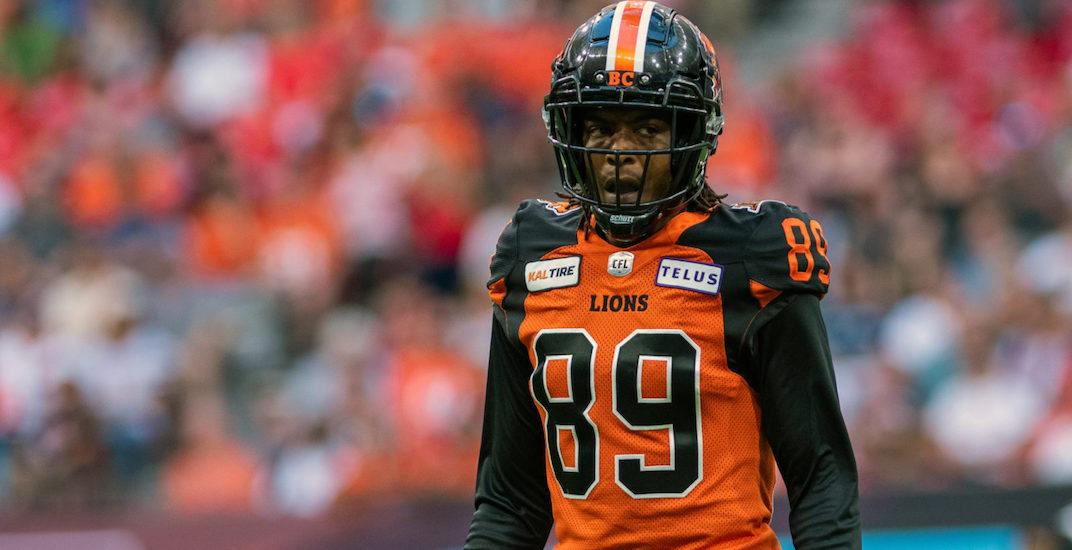 Duron Carter has never been shy to share his opinion.

The 28-year-old BC Lions wide receiver has an active Twitter account, where he’ll speak his mind and freely interact with fans. He’s probably the most entertaining player to follow in the CFL.

Speaking out against the CFL’s drug policy this week, Carter joked with his 20,000+ followers that he would use the “strongest steroids” he could find before cracking “we might as well all do steroids,” because “they can’t suspend all of us.”

I’m bout to start my first dose of the strongest steroids I can find! 🤷🏾‍♂️ catch me if you can!!! Besides, I’ll just be out 2 games 🤷🏾‍♂️ We might as well all do steroids‼️They can’t suspend all of us 😂

P.S: I really could care less just saying… i got 1 game for bumping a coach 🤷🏾‍♂️

Carter was outspoken after former Lions running back Andrew Harris, now with the Winnipeg Blue Bombers, was suspended for a banned substance last month. He called Harris’ two-game suspension a “slap on the wrist.”

Having made stops in Montreal, Saskatchewan, and Toronto before joining the Lions this year, Carter is well known to fans across the league. One Canadian football fan responded to Carter by pointing out that Fort Lauderdale native has just one touchdown reception this season and that his 2-10 Lions are the worst team in the CFL.

Carter fired back by making fun of league attendance for some reason, saying “if ya’ll stopped fake caring the league would be actually making money,” before adding “thank god for [Saskatchewan] and Winnipeg because everybody would be out of a job.”

Our league???? I don’t see any off y’all at the games 😂😂😂 maybe if y’all stopped fake caring the league would be actually making money 🤷🏾‍♂️ Thank God for Sask and Winnipeg because everybody would be out of a job 🤷🏾‍♂️ https://t.co/q9PQLh9IJQ

Regular season average attendance is down for the eighth year in a row in the CFL, according to data compiled by CFLdb.ca, slightly behind 2018 numbers. Attendance has slipped steadily since 2012, when the league drew 28,191 fans per game. So far this season, CFL teams have attracted 23,718 fans to games.

Carter’s Lions have been part of the problem, with announced attendance dropping to 17,567 at BC Place this season — down from last year’s modest average of 19,975 and well below the 28,011 average they achieved in 2014.

But the Lions aren’t the only team hurting at the gate, as the Montreal Alouettes have drawn an average of just 17,275 fans per game, while an average of 13,370 fans turn up to Toronto Argonauts home games.

Outside of the league’s three biggest markets, CFL attendance is actually pretty strong, with the Saskatchewan Roughriders, Edmonton Eskimos, Calgary Stampeders, and Winnipeg Blue Bombers each drawing more than 25,000 fans for home games.