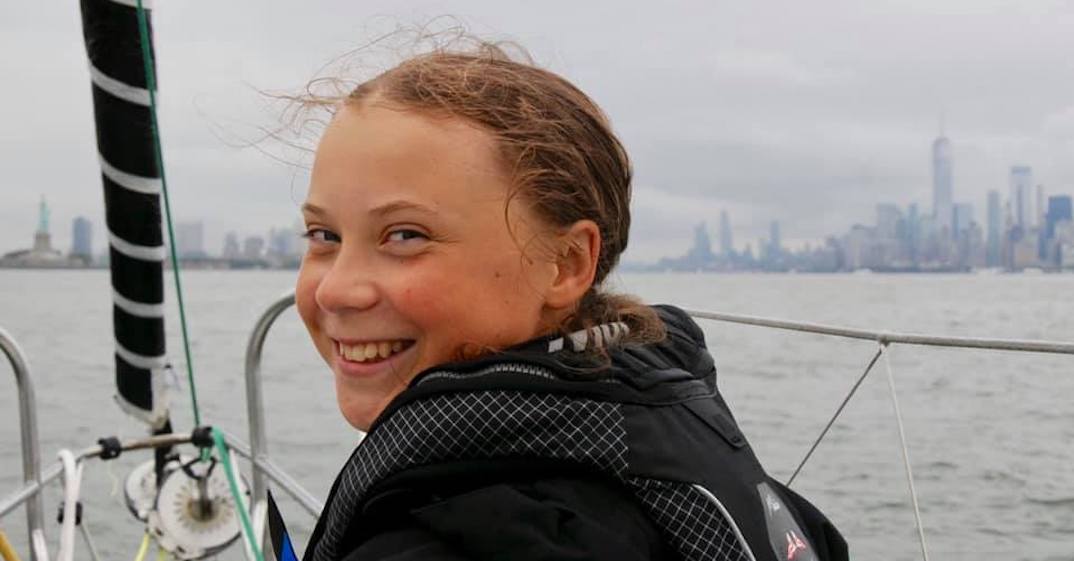 An Alberta energy company has issued an apology for creating decals featuring a sexually explicit illustration of teen climate activist Greta Thunberg next to the company’s logo.

X-Site Energy Services posted a statement to its website saying the image does not reflect the company’s values, and it regrets the pain the illustration “may have” caused.

Daily Hive has chosen not to republish the image, but it featured a drawing of a girl from behind, as if the viewer is having sex with her. The girl’s hair is in two braids, a style often sported by Thunberg, and they’re being pulled back by a pair of hands.

The word “Greta” is written across the girl’s lower back, above X-Site’s logo.

“We are taking action to condemn this image and its publication and are committed to recovering and destroying the decals we distributed,” X-Site’s statement said.

“Management accepts full responsibility, and effective immediately, has made organizational changes to reflect this.”

Daily Hive tried reaching out to the company several times last week, but did not get a response. It’s unclear why the company waited several days to apologize, even after the decals had been condemned by Alberta Premier Jason Kenney.

Thunberg clapped back at the company over the weekend, saying the disturbing illustration is evidence her opponents are getting “more and more desperate.”

They are starting to get more and more desperate…
This shows that we’re winning. https://t.co/NLOZL331X9

X-Site went on to say it’s implementing a code of conduct for employees to try and establish a respectful workplace culture.