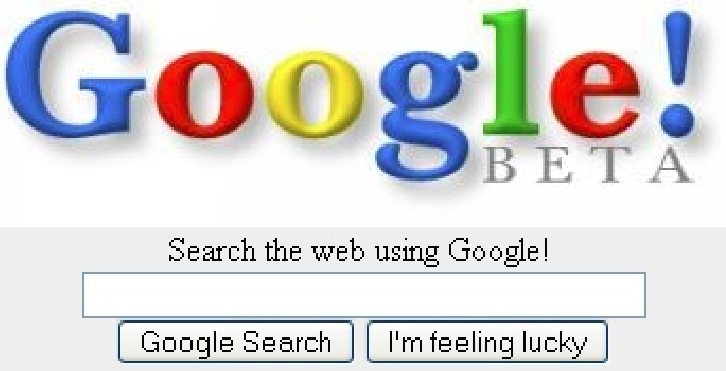 Imagine a world without The Internet?

There wouldn’t be any Instagram likes, no Google news, no Facebook comments or YouTube videos. There’d be no Daily Hive articles highlighting the birthday of the World Wide Web.

Today marks the 30th birthday of the creation of the World Wide Web which was first proposed on March 11, 1989, by Tim Berners-Lee.

30 years ago, Berners-Lee, a computer scientist, published a proposal for a “web” of hypertext documents that could be viewed and visited through a browser.

In 1990, I coded up the foundational technologies for the World Wide Web.

To celebrate the web’s 30th birthday, will you add to a crowdsourced Twitter timeline of the web’s milestone moments? https://t.co/7sGBdFyE6Q#Web30 #ForTheWeb pic.twitter.com/AzfjmpvZYX

While today we use the words “Internet” and “web” interchangeably, they actually refer to two different things. The Internet is a global network of computers that are able to communicate with one another and the web is the public’s main way of accessing the network.

In celebration of the internet’s ‘dirty 30,’ major companies have joined in on a virtual party, sharing what its website looked like when it first launched.

The launch of Windows 95 helped Microsoft enter the ‘internet tidal wave.’ 🌊 Celebrate the web’s 30th birthday and take a peek into the past. #Web30 #ForTheWeb pic.twitter.com/Wh5v4mwU7R

In celebration of 30 years of the web, we’re looking back at our first homepage from 1995 when https://t.co/RvjXmU0HLY opened its virtual doors. We’re honored to be part of the @webfoundation’s 30-year story of the web. See all of the milestones at #Web30 #ForTheWeb pic.twitter.com/PanZ4l9f7k

Here’s how the @wikipedia homepage looked shortly after launch in 2001. I love the simplicity of the vision. #web30 @jimmy_wales pic.twitter.com/TxStNvziS3

At Daily Hive, we’ve gone through a virtual transformation as well. Here’s what our main page looked like back in 2008 and when we were Vancity Buzz: 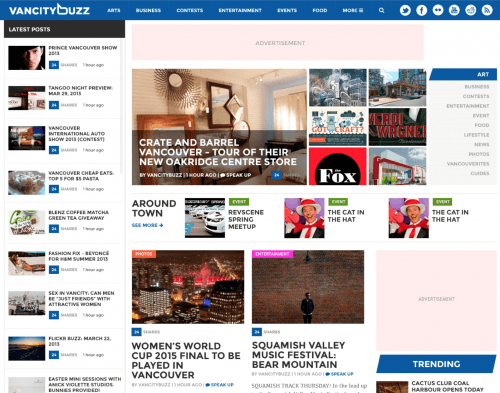 Cheers, Internet – here’s to another 30 years, it looks like you might be sticking around for a while. In the meantime, does this bring you back to the mid-90s?