Move over Netflix: It appears tech giant Apple is set to jump into the streaming game.

The company is holding a top secret press event on March 25 at the “Mothership” — the Steve Jobs Theatre at its headquarters in Cupertino. The invitation included the teaser line: “It’s show time,” hinting at the news. 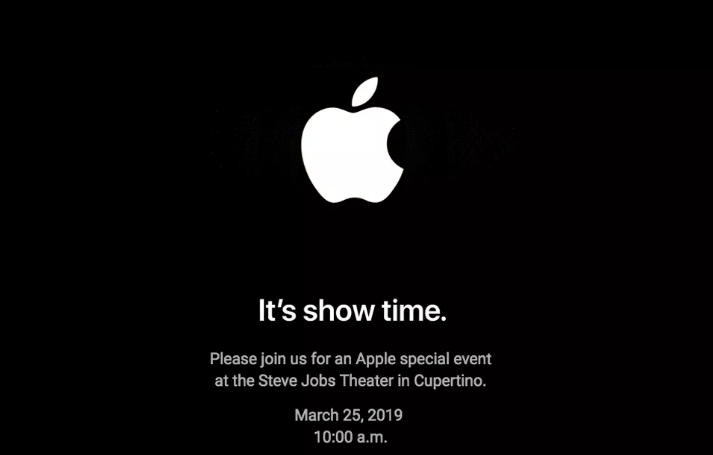 Details are scarce, but it is expected that Apple is going to announce its launch into a new streaming TV service where subscribers could view content through an iOS TV application.

In recent months, Apple has been ramping up its involvement in independent television production.

One of those big-budget productions, See, with Aquaman star Jason Momoa, has been filming in British Columbia over the past few months.

Details about the new service are being held closely under wraps by Apple, although it’s believed the service will give iPad and iPhone users access to free original programming, as well as the option of opting into other streaming services like Showtime and Starz.

CNBC recently reported that the company was targeting an April or May start date, but the streaming platform would not include Netflix or Hulu as part of its “channels” access.

The launch later this month could also touch on Apple’s rumoured subscription news service, what’s been heralded as the “Netflix for news.”

The Wall Street Journal reported that Apple News could be revamped to include a subscription bundle from major news outlets into a monthly plan.