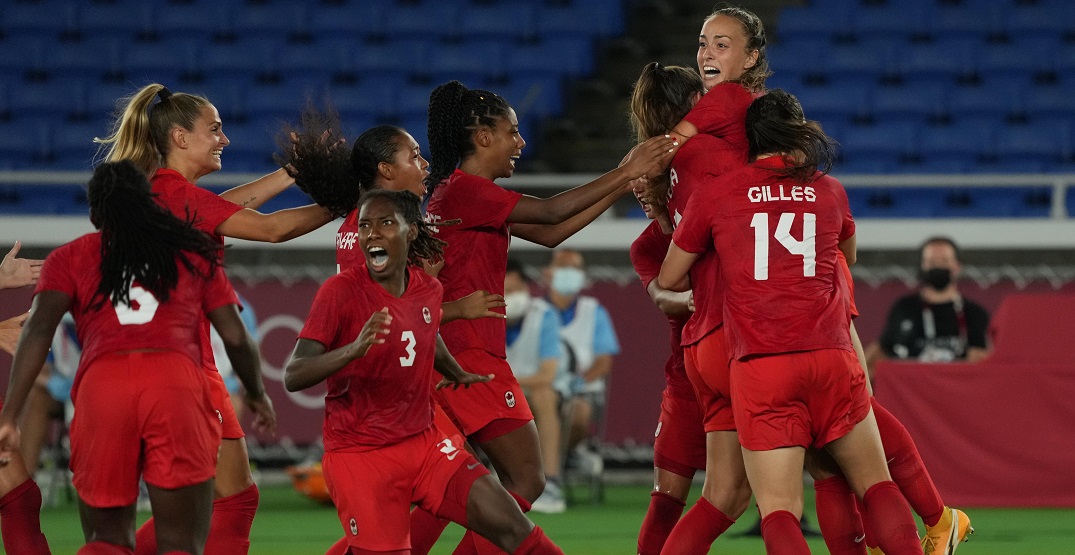 Fresh off an Olympic gold medal in Tokyo, the 22 members of the Canadian women’s national soccer team are still faced with a harsh reality: none of them actually play in Canada all that often, with no top-tier women’s league in the country.

But the work is underway to change that — a celebration tour is planned, and calls are increasing for the creation of a professional women’s soccer league within Canada.

At the forefront of the conversation is Eva Havaris, a former university player and coach who’s since served as an administrator for several Canadian sports organizations, including in Strategy and League Operations eight-team men’s Canadian Premier League (CPL), which was founded in 2017 and launched in 2019.

There are currently no full-time professional women’s teams in the country, and no top-tier domestic league that offers competition suitable for national team-level players.

All of the players who were named to the Tokyo roster play either in the United States’ NCAA or National Women’s Soccer League (NWSL), or for professional teams in Europe.

“I think all someone has to do is take a look at what’s happened globally in other countries, and what they’ve done around the women’s game,” Havaris said in an interview with Daily Hive.

And though the COVID-19 pandemic halted their opportunities to play at home throughout 2020 and 2021, the women’s national team has still played just seven home games since 2017.

“[Our team] spent a good amount of 18 months just looking at everything that’s out there globally,” Havaris said. “There was a considerable amount of time and thought put into that.”

The NWSL currently has ten teams in American markets. And while a place like Toronto or Vancouver would make sense for expansion of the league up across the Canadian border, Havaris said it would be only a partial solution to the issue of Canadian women not playing on home soil.

“Even if we had an NWSL franchise which could be a good thing and will be a good thing… There will be rules around that that are catering to a US governing body,” Havaris said. “Having just one team will service 25-30, women, and likely those women won’t all be from Canada.”

Havaris said the wheels are in motion to construct a similar league to the Canadian Premier League for women, though she could not confirm any formal plans for a start date or number/location of teams.

“We need a Canadian domestic league as well, because it’s going to give more players an opportunity to develop and to reach their potential.  There’s a vast amount of young women playing the sport in the country,” she said. “The CPL was developed was to showcase more of the Canadian men’s talent in the game in this country. It should be the same rationale for why we need a women’s league.”

“The fact that we’re Olympic champions and we don’t have any professional teams in our home country is pretty unacceptable,” goaltender Stephanie Labbé said in an interview with CBC Radio last week.

Havaris, who previously worked as the head coach for the University of Toronto women’s team, said partnerships with existing university and professional facilities would be the best places for a Canadian women’s league to take place.

“The philosophy is leaning more towards existing infrastructure,” Havaris said. “This is not about building stadiums.” 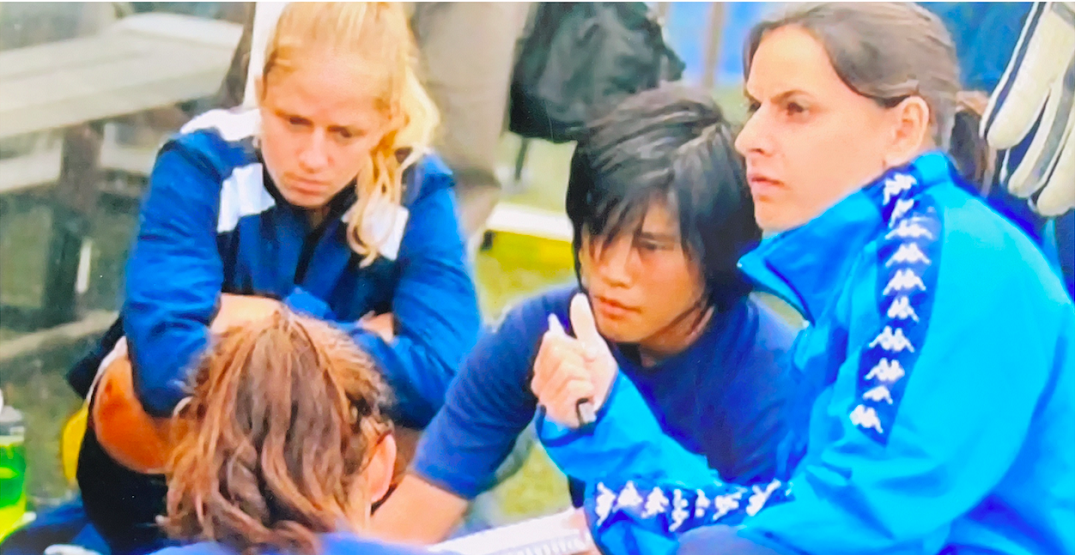 On the other hand, the Canadian university-to-pro development path doesn’t really exist in Canada. While USports does offer soccer women’s soccer programs at 53 different Canadian schools, it’s usually seen as a final step of a playing career rather than part of the pathway to a professional career.

“I think that dream is something we need to make real,” Havaris said. “I don’t think you should have to go away to school in order to be able to continue your playing career, to get a university degree.”

Continental and global soccer governing bodies CONCACAF and FIFA have begun to put the wheels in motion for worldwide women’s club tournaments. Havaris said a Canadian domestic league would be essential to having these tournaments take place in Canada.

“You need clubs of that calibre in your country to be able to participate in some of these competitions,” Havaris said.

“This notion that it won’t make money or that people aren’t interested… it doesn’t hold weight at the end of the day,” Havaris said. “We’re hosting the World Cup in 2026, we hosted the Women’s World Cup in 2015. [The CPL] got off the ground because we know we have talent in this country but they need more professional opportunities, and it’s the same for women.”

Havaris emphasized that the creation of a league ultimately comes down to equitable opportunities for women in the country.

“Women deserve the opportunity to reach their full potential and aspirations in the game as well,” she said.