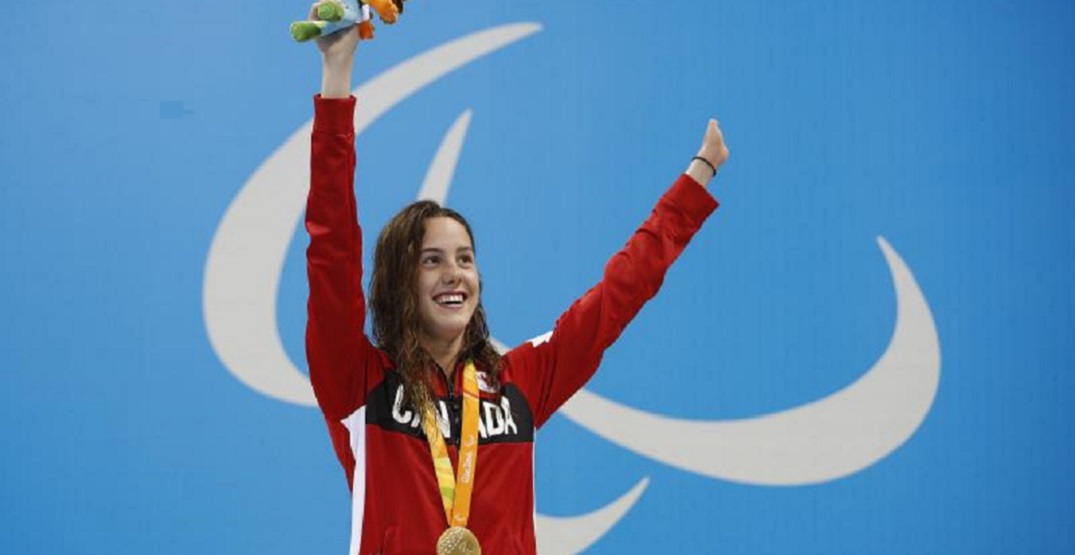 Ahead of her trip to Tokyo to compete in the 2020 Paralympics, Canadian swimmer Aurélie Rivard is bracing herself for the journey ahead.

“I feel ready,” the 25-year-old Rivard said in an interview with Daily Hive. “I feel stronger than I was last year or a few years back.”

As a 16-year-old at the London 2012 Games, Rivard picked up a silver in the S10 400m freestyle, which she said is her favourite and most focused on event.

“I’m naturally a long distance kind of athlete, like in running or swimming I have a lot more endurance than speed,” Rivard said. “So yeah, I prefer to train for the 400. It’s more natural to me compared to the sprints.”

Coming into this year’s Paralympics with five medals already, Rivard said she’s happy there’s a bit less internal pressure and stress to finish atop the podium.

“It’s nice to know that I don’t have anything to prove anymore,” Rivard said. “I’ve already done it.”

As for what she’s looking to accomplish in Tokyo, Rivard said she’s hoping to set personal bests in her events.

“My goals are more me-oriented,” Rivard said. “So records-oriented more than medals. Of course, I want to defend my titles, but I try to focus on what I can control which is me, and my training, and my performance.”

Rivard also spoke about what she’s planning to do after her third Paralympics.

“I’ve been getting emails, watching conferences about post-career stuff since I was 13,” Rivard said. “I woke up one day and I was like, one of the oldest in the team. People who work with me like my physios were younger than me, so it just really hit me.”

Currently having just finished her first year of law school, Rivard is balancing her studies and her athletic career.

“I’m not saying that these are officially my last [Paralympics] but I’m not committing to 2024 either,” Rivard said. “I don’t really know where I’m at with that, I’m going to take some time off afterwards to see kind of where I want to go.”

Rivard said that advocating for inclusion in society is one of the big driving factors behind pursuing the law degree, although she admits it’s a very personal and emotional field.

“I care about that probably as much as swimming now, and I’m really glad that I have it because it really takes my mind off the pool,” she said. “That’s something that I can focus and work on as hard and love as much, so yeah it’s going well.”

Rivard said not being able to compete in front of audiences was the “hardest part of the pandemic” for her.

“Usually racing, having people next to me and people watching gives me adrenaline and I can swim a lot faster, knowing that there’s something at the end,” Rivard said.

“It’s really nice to know that I’m supported by such a great brand,” Rivard said. “I feel like every single day we’re pursuing greatness which is exactly what they’re doing.” 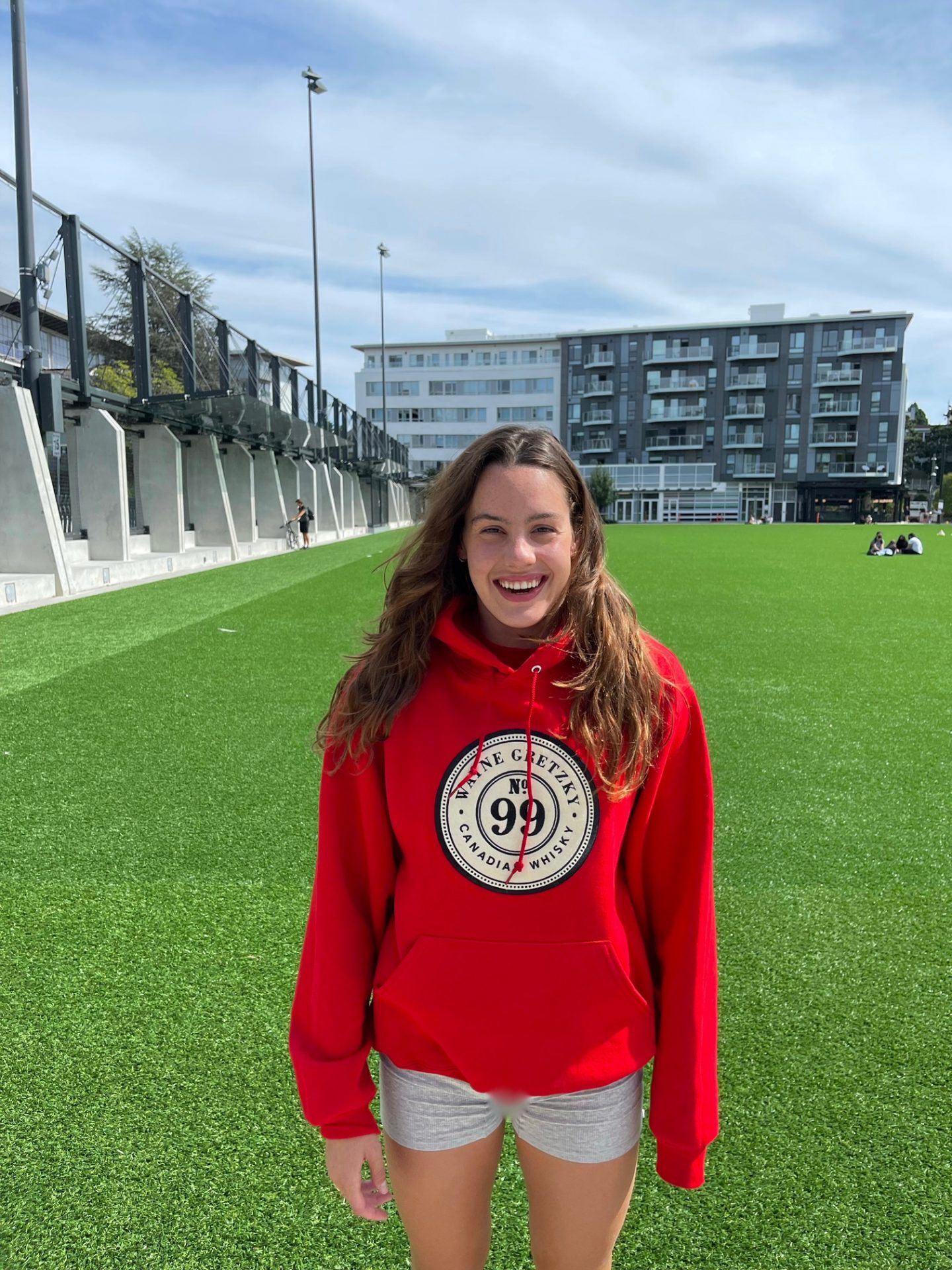 In Tokyo, Rivard said that she’s looking to enjoy the moment.

“I’m not going to be in an ‘extra-focused, don’t talk to me’ kind of mood because I don’t think it benefits any athlete,” Rivard said. “I’m going to try to really lower the pressure and have distractions, so [I’ll] talk to other people talk about other things. Remember that in the end it’s, it’s a sport and it’s supposed to be fun.”

“I just need to have faith in myself and in my training and my preparation and not worry about anything else.”