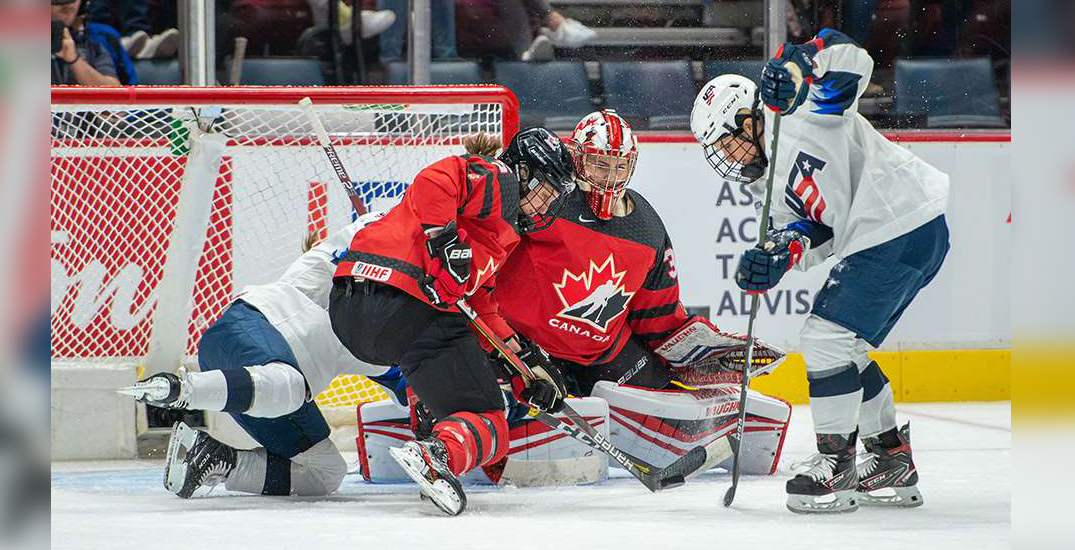 The International Ice Hockey Federation has cancelled the Women’s World Championship tournament set to be held in Nova Scotia because of fears the large gathering could contribute to coronavirus spread.

The world championships were supposed to be held from March 31 to April 10 in Halifax and Truro, Nova Scotia.

Due to the ongoing spread of the coronavirus (COVID-19), the IIHF Council has agreed today to cancel the 2020 IIHF Ice Hockey Women’s World Championship, following a recommendation by public health experts. Story: https://t.co/5FgkPv7VrE pic.twitter.com/i82Cjo3Ta9

Tom Remney, CEO of Hockey Canada, said in a statement he’s been assured by the IIHF that the Women’s World Championship will return to Nova Scotia in 2021.

“Under the recommendation of the chief medical officer of health of the Province of Nova Scotia and the IIHF, it was determined the best course of action was to cancel the event,” Remney said. “This decision was made in the best interest of the players, fans, staff, volunteers and the general public, and we fully support the IIHF’s decision.”

Gina Kingsbury, director of women’s national teams with Hockey Canada, said “this is tremendously disappointing for our athletes, coaches and staff who have been working tirelessly all season.”

On Saturday morning, health officials in British Columbia advised people to re-consider attending large gatherings in person, and instead encouraged people to do virtual gatherings instead — particularly for gatherings involving elderly people.