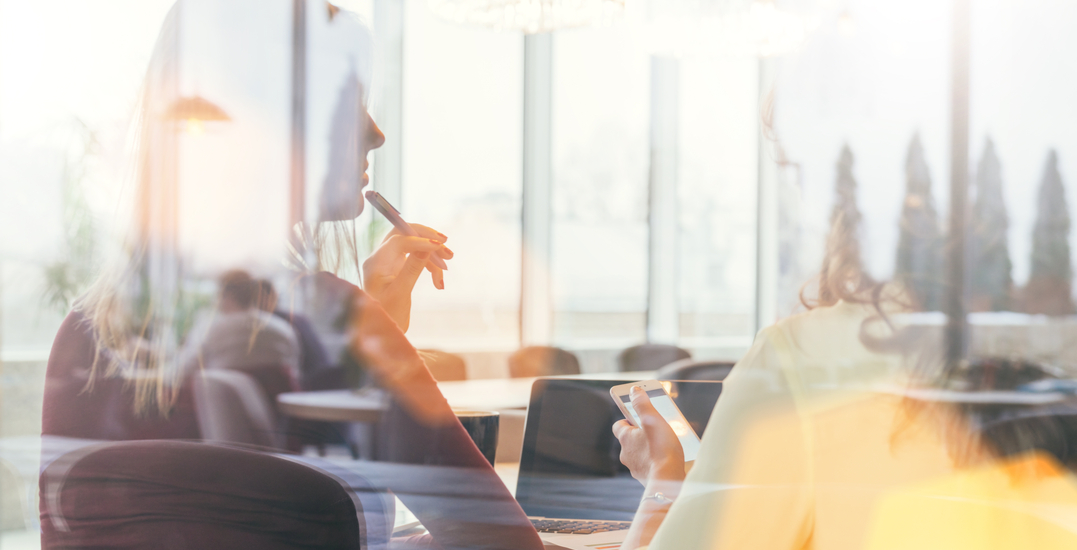 When you think of successful female-led tech ventures in BC, companies like Galvanize (Laurie Schultz), Copperleaf (Judi Hess), Finn AI (Nat Cartwright), and BroadbandTV (Shahrzad Rafati) quickly come to mind. Then there are up-and-coming companies like MetaOptima, Open Ocean Robotics, and Careteam Technologies that are changing the world with women CEOs.

At Innovate BC — where 85% of our employees are female – we’re fortunate to be on the front lines of a tech sector that’s become a substantial economic driver for our province. Yet, despite all of our momentum, it sometimes feels like we’re leaving growth opportunities on the table as we grapple with the best ways to make our tech sector more inclusive.

A 2017 McKinsey report noted that companies with more women on boards and in leadership positions outperform those with fewer women. Another McKinsey report from the same year revealed that women make up approximately 45% of the Canadian entry-level workforce, but only 15% of the country’s CEOs are female. And if you’re looking for a more local angle, Minerva BC’s 2017 Face of Leadership scorecard featured an array of underwhelming numbers as it pertains to female representation across key leadership positions in the province.

So, while the data paints a clear and obvious picture of how and where we’re falling behind, there appears to be some light at the end of the tunnel for our local tech sector.

Here in BC, we’re fortunate to have dozens of industry associations, VC firms, and accelerators across the province that support tech entrepreneurs at every stage of their growth. And when you step back and take a look at these various supporting organizations, you’ll notice something very interesting.

Nearly every major industry association in our province’s tech sector is run by a woman.

Some of the women on this list are new to their role, some have held their current position for less than a year, and some have been with their organizations for more than a decade. Despite their varying tenures, each of them has had and a direct impact on the rapid growth of our tech sector.

So, in recognition of International Women’s Day, here some of the female leaders that have helped turn BC into one of the world’s top tech ecosystems. 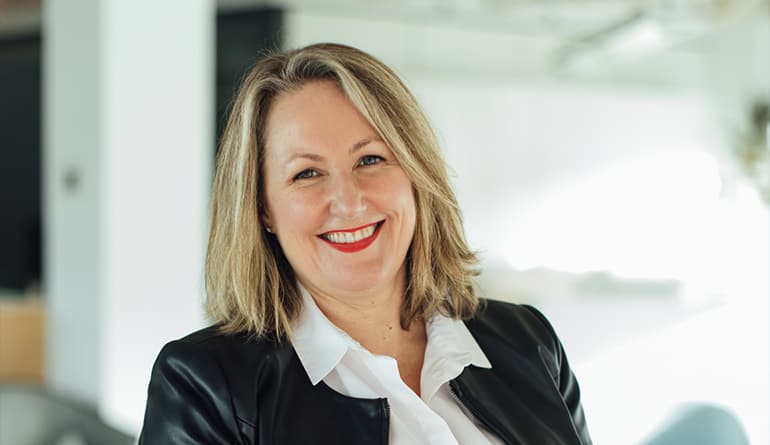 If you follow tech news in this province, you’ve almost certainly come across Jill Tipping’s name. One of the biggest champions of our tech sector, Tipping not only runs the province’s signature industry association but has also been at the forefront of lobbying public and private sectors for additional investment and support to meet the growing demands of our thriving tech sector.

Tipping’s goal at BC Tech Association is to make BC the best place to start and scale a tech company. With the support of her peers on this list, she’s well on her way to making that a reality. 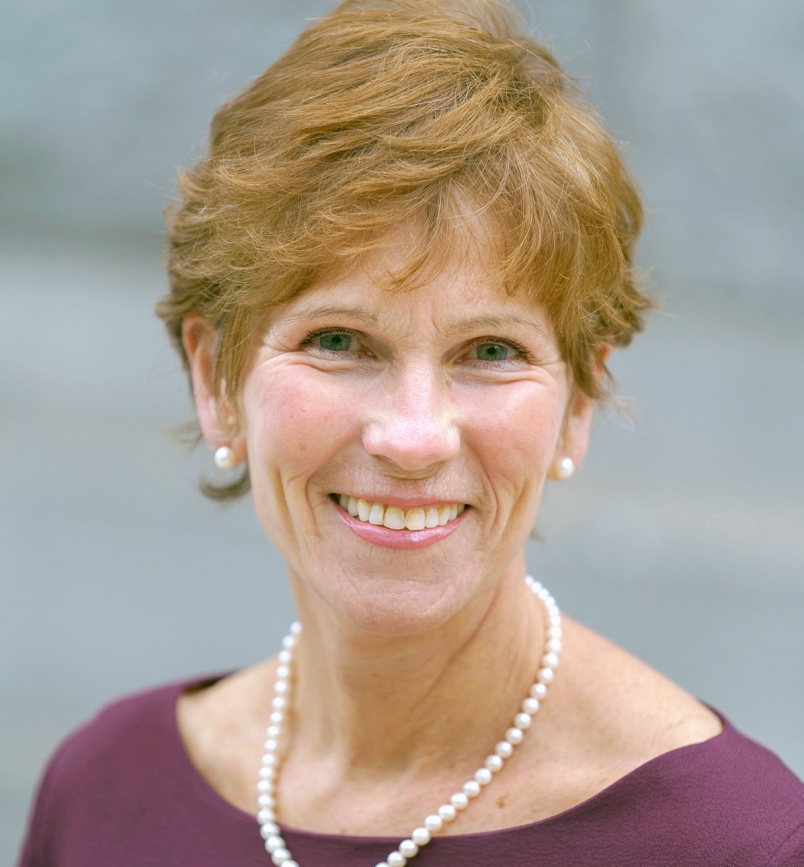 When you’re running the show for an organization that received more than $150M from the federal government, you’re able to wield a considerable amount of power in the provincial tech sector.

Paish leads Canada’s Digital Technology Supercluster, which requires her to navigate a minefield filled with academic institutions, large multinationals, government ministries, and local tech startups. She’s putting the pieces together quite nicely, as her Supercluster was the first in the country to announce their first cohort of projects.

You’d be hard-pressed to find a busier executive than Jeanette Jackson. In addition to running one of the biggest cleantech accelerators in the country, Jackson’s established key partnerships with federal partners, played a starring role at GLOBE 2020, and is leading the development of ‘CORE’ – B.C.’s first-ever industry-led cleantech cluster.

BC’s cleantech sector is the best in the country and key to the provincial government’s CleanBC initiative. With Jackson at the helm, Foresight is poised to play a key role in stimulating the provincial economy for years to come. 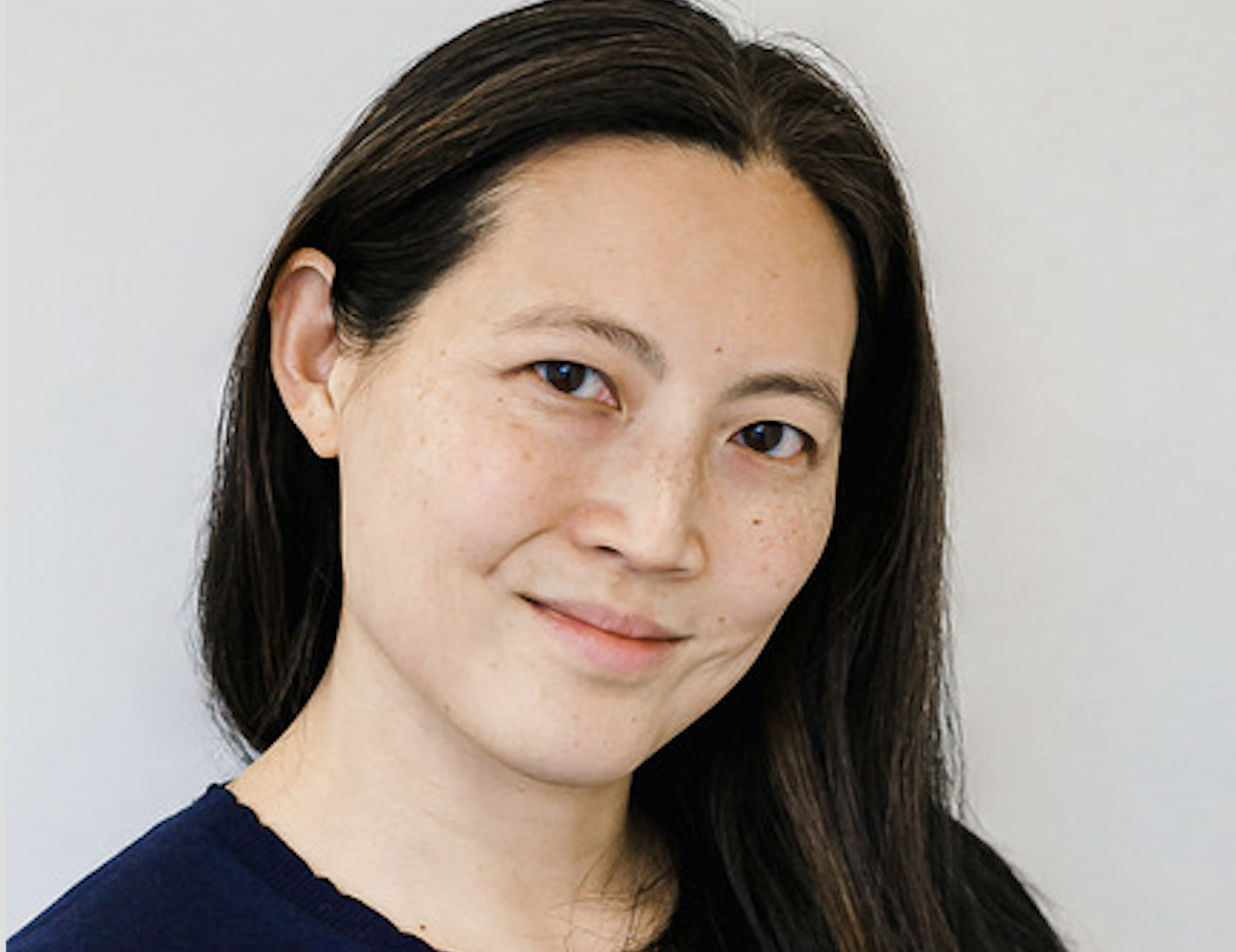 Schick’s been at New Ventures BC since 2006, which makes her the longest-tenured executive on this list at their current organization. She’s been instrumental in building New Ventures to become one of the tech sector’s most impactful organizations, helping thousands of startups all over BC.

Their flagship program – the New Ventures Competition, presented by Innovate BC – is one of the top startup competitions in North America and has produced several notable winners, including Saltworks (2008), Ecoation (2017), and Lumen5 (2019). 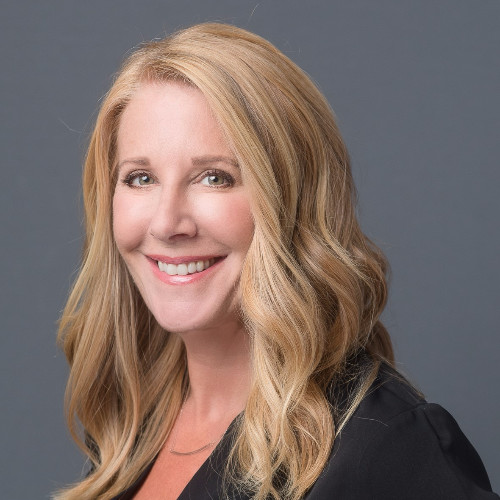 The newest member of this list, Anderson took over at the GVBOT less than four months ago. While her organization supports all businesses in Greater Vancouver, the growing number of tech companies in the region means that Anderson and her team have the potential to play a key role in supporting the sector through public policy development and advocacy. 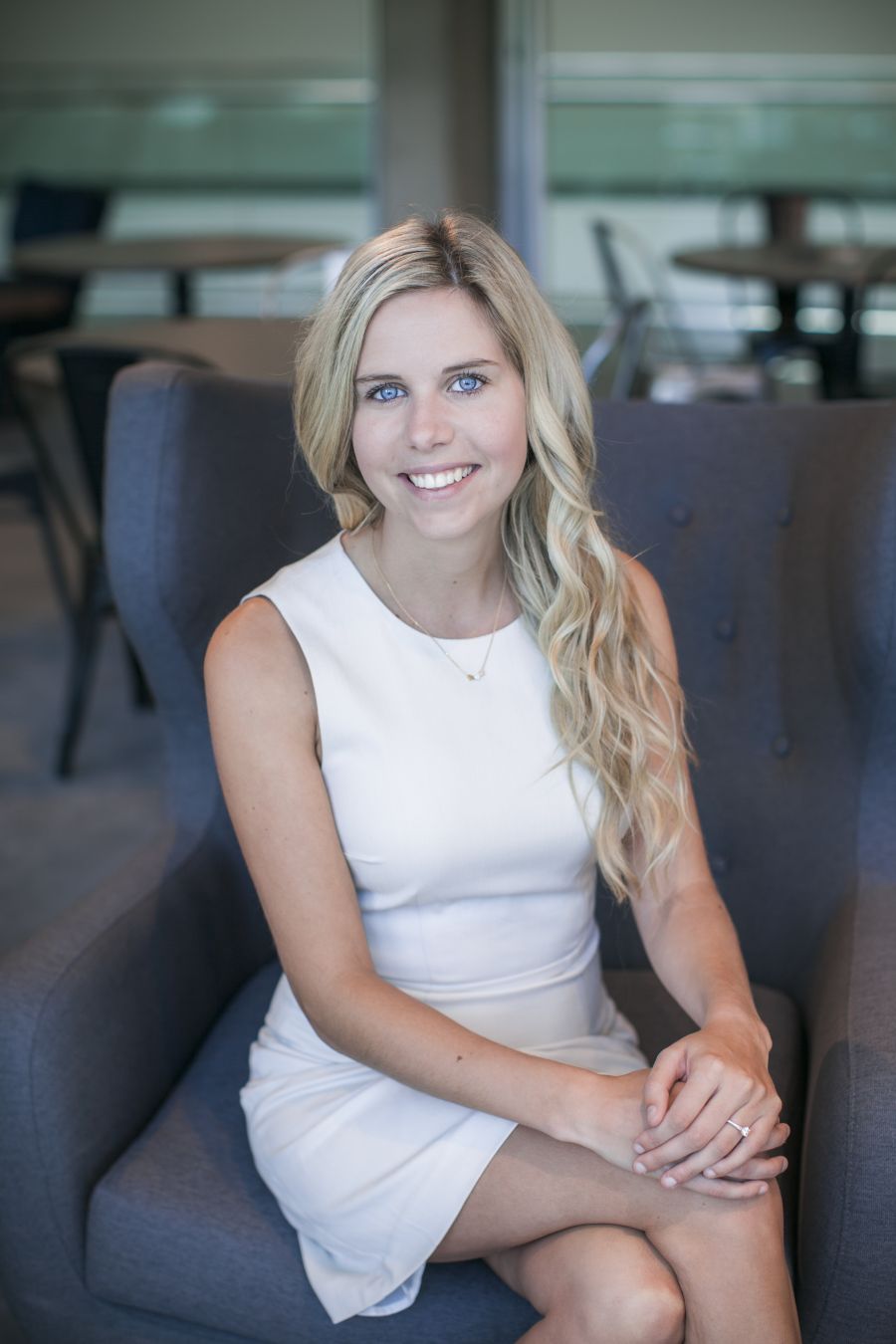 Lake’s been running the show at AO since the old CEO left to pursue his passion as a Daily Hive contributor.

Jokes aside, Lake holds considerable power as AO’s top decision maker. The Okanagan tech sector is a $1.6 billion economic contributor to the region and has been widely recognized as one of the country’s fastest-growing tech hubs. AO, along with their Vancouver Island counterparts VIATEC, recently secured federal funding to jointly run a women’s entrepreneurship program, which is slated to launch in Spring 2020. 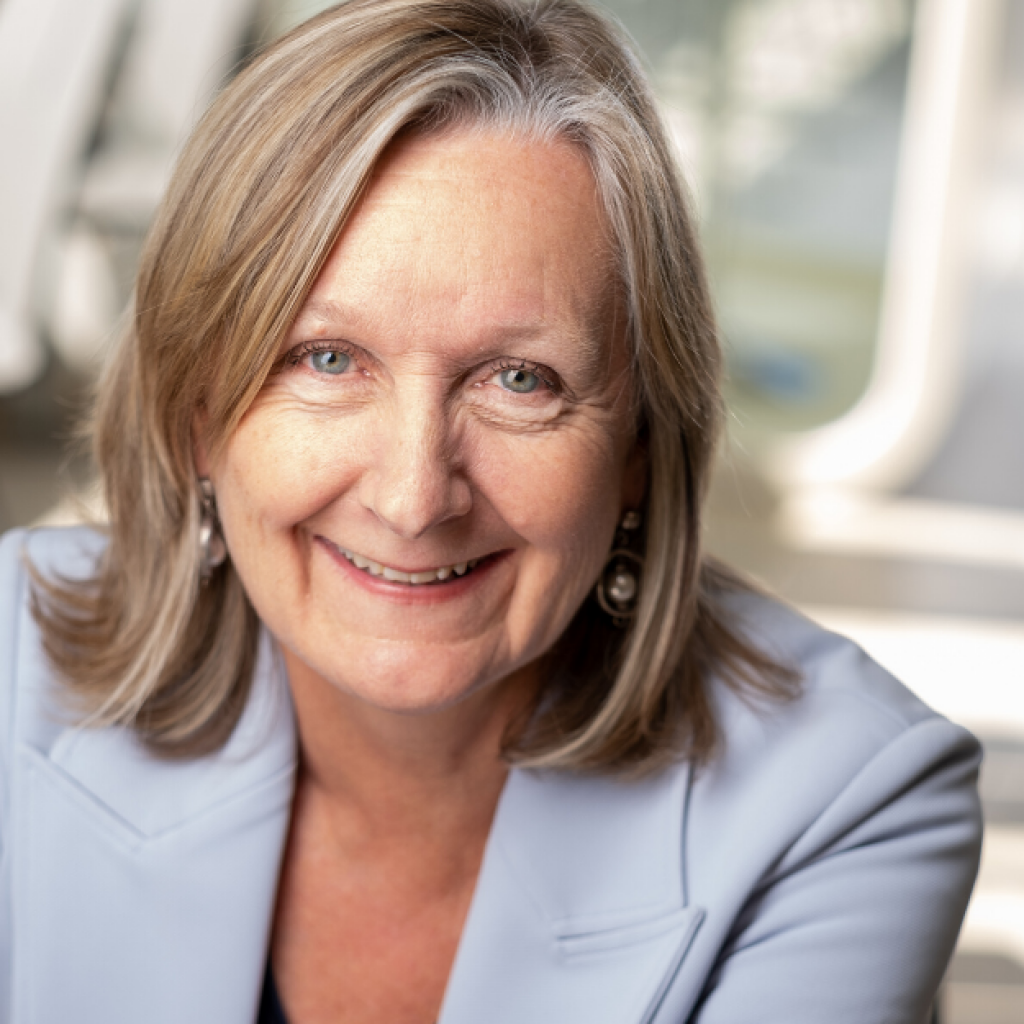 SFU VentureLabs has been recognized as one of the top accelerators in North America, and if you’ve ever walked through its doors, it’s easy to see why. As one of the province’s biggest breeding grounds for early-stage ventures, Balcom oversees a vital piece of BC’s innovation economy. With more than two decades worth of experience, Balcom is in a perfect position to mentor and support our next wave of talented companies and entrepreneurs. 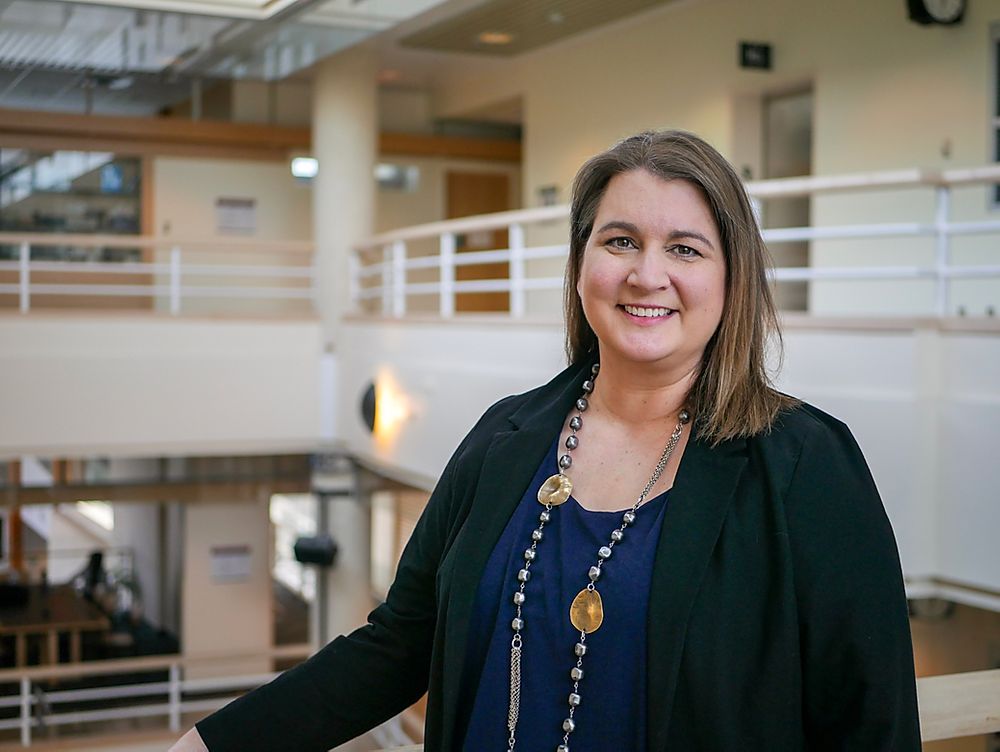 UBC has a long history of spinning out successful tech companies, including Precision Nanosystems, Acuva Technologies, and Augurex. As an Entrepreneur in Residence and now Managing Director at [email protected], Lamotte’s had the opportunity to mentor some of the province’s most promising innovators and companies. She’s been pretty busy as of late too, spearheading the new Lab2Launch Program and collaborating with Spring Activator to deliver the 2020 Social Venture Incubator Program. 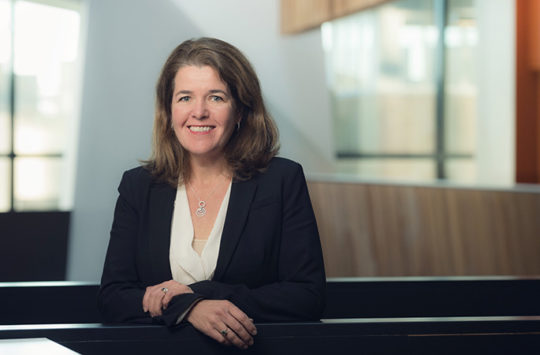 Hurlburt took the reins at LSBC in April of last year and hit the ground running. Their 2019 Investor Summit – which is one of the organization’s signature events – drew a record number of attendees (200) and pitch applications (85). Hurlburt’s job is a big one, as BC’s life science industry is at the core of our provincial tech sector, boasting several notable companies including STEMCELL, Aspect Biosystems, and Terramera, just to name a few. 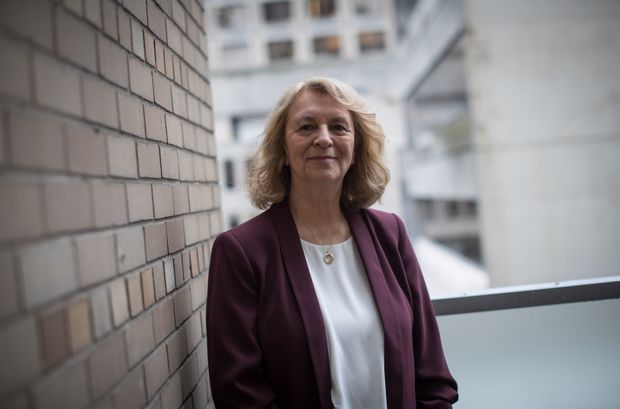 Kensington manages the $100M BC Tech Fund, which was launched by the BC Government in 2016. The fund has invested in notable companies like Mojio and Eventbase, while also investing in BC-based investment firms like VanEdge Capital and Lumira Ventures. Sinclair, who oversees Kensington’s Vancouver Office and sits as a member of the firm’s investment committee, plays a key role in the deployment of public funds earmarked to accelerate BC’s tech sector.

With more than two decades worth of experience and a laundry list full of achievements, Sinclair’s earned her reputation as one of the tech sector’s most influential and respected leaders. 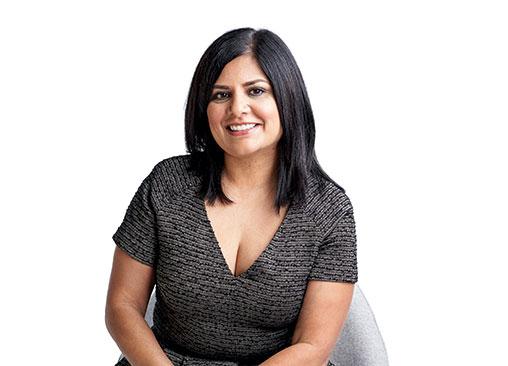 If Prem Gill’s name looks familiar to you, there’s a pretty good reason why. Prior to joining Creative BC in 2015, she spent nearly a decade at TELUS, where she oversaw the tech giant’s production and original programming. Her impressive track record has landed on her on some of the country’s most prestigious lists and earned her the Community Catalyst Award from GVBOT in 2017.

As CEO of Creative BC, she’s burnishing the province’s reputation as a global leader in motion picture, digital media, and publishing. 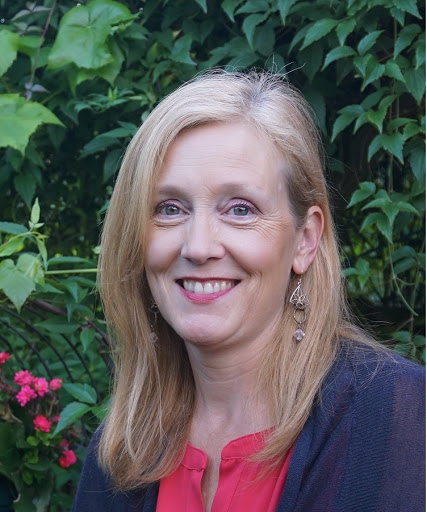 DigiBC’s scope covers the gaming, VR, animation, and visual effects industries, meaning Brenda Bailey and her team represent the needs and interests of some our province’s flagship sectors. Additionally, DigiBC has partnered with Electronic Arts to develop the “Play to Learn” program, which provides students with concrete steps on how to pursue a career in STEAM. Whether it’s collaborating with industry leaders, supporting emerging startups, or developing the next generation of talent, Bailey is playing a pivotal role in shaping our province’s digital future. 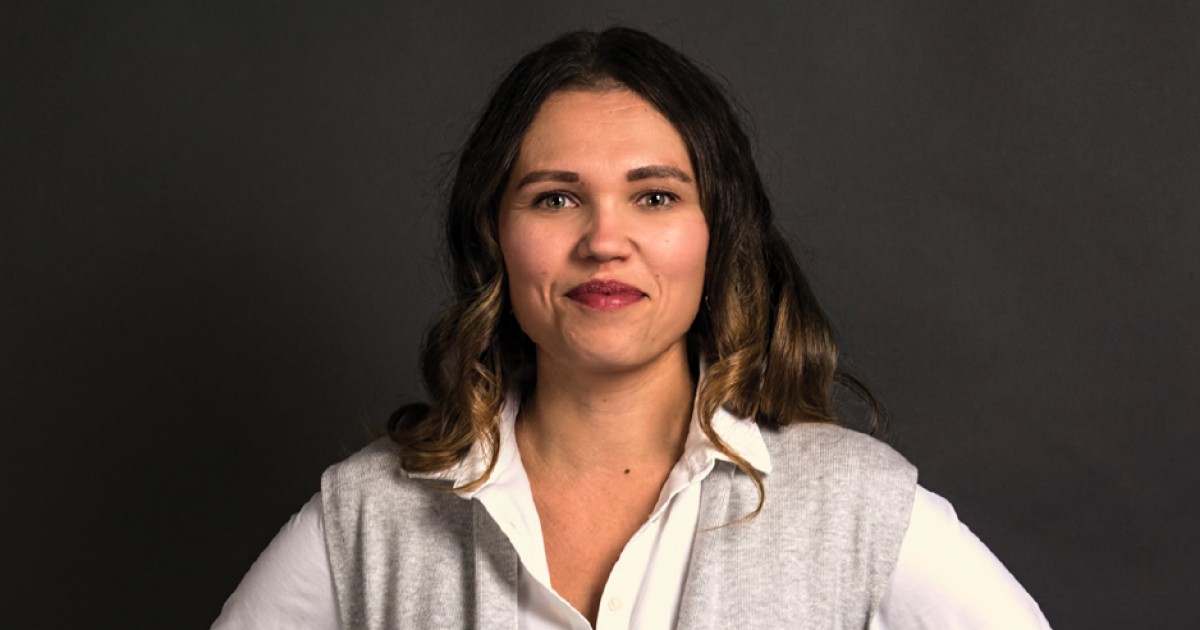 Since I’m attempting to adhere to a conservative word count, I’ll forego rattling off all of Paulina Cameron’s awards and accomplishments. Over the last decade, Cameron has firmly established herself as one of the most influential and impactful people in the tech sector. She’s been successful everywhere she’s been, but as the CEO of FWE, it seems like she’s landed in the perfect spot at the perfect time.

FWE supports more than 650 female entrepreneurs each year through a variety of programs, including the hyper-successful Pitch for the Purse Competition, which has become one of the tech sector’s signature events. 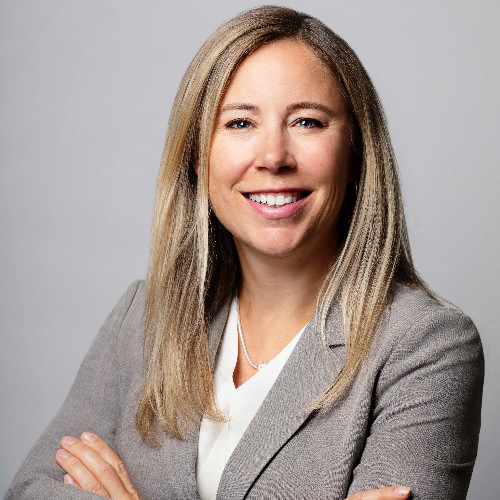 Our tech sector is growing at breakneck speed, and hiring the right talent can make or break a company’s success. In other words, HR Tech Group and their growing community of HR members play an important role in making BC the best place for world-class tech talent.

Stephanie Hollingshead has been CEO at HR Tech Group since 2018 and oversees the organization’s annual BC Tech Salary Survey, which shines a positive light on BC’s rising tech salaries compared to other jurisdictions across the country.

Currently, Hollingshead is spearheading HR Tech Group’s Diversity and Inclusion Tech Project, which aims to increase the attraction, retention, and advancement of underrepresented groups in our tech sector. 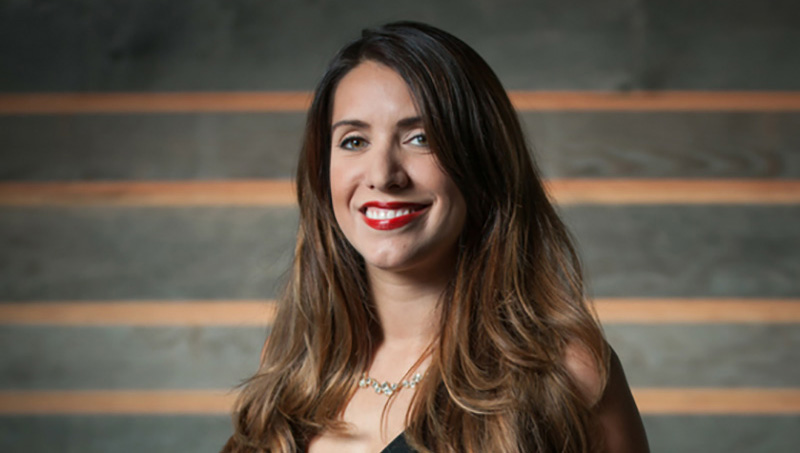 As CEO of the First Nations Tech Council, Denise Williams’ work ensures that Indigenous peoples are not only competitive in BC’s tech sector but are also leading and growing local digital economies. In addition to her work at FTNC, Williams sits on the boards of VEC, Innovate BC, and SFU, while also serving as the President of the Urban Native Youth Association.

Williams’ influence in the tech sector can’t be understated, as she has the ears of industry, government, and academia while continuing to advocate for the interests of Indigenous communities across the province. 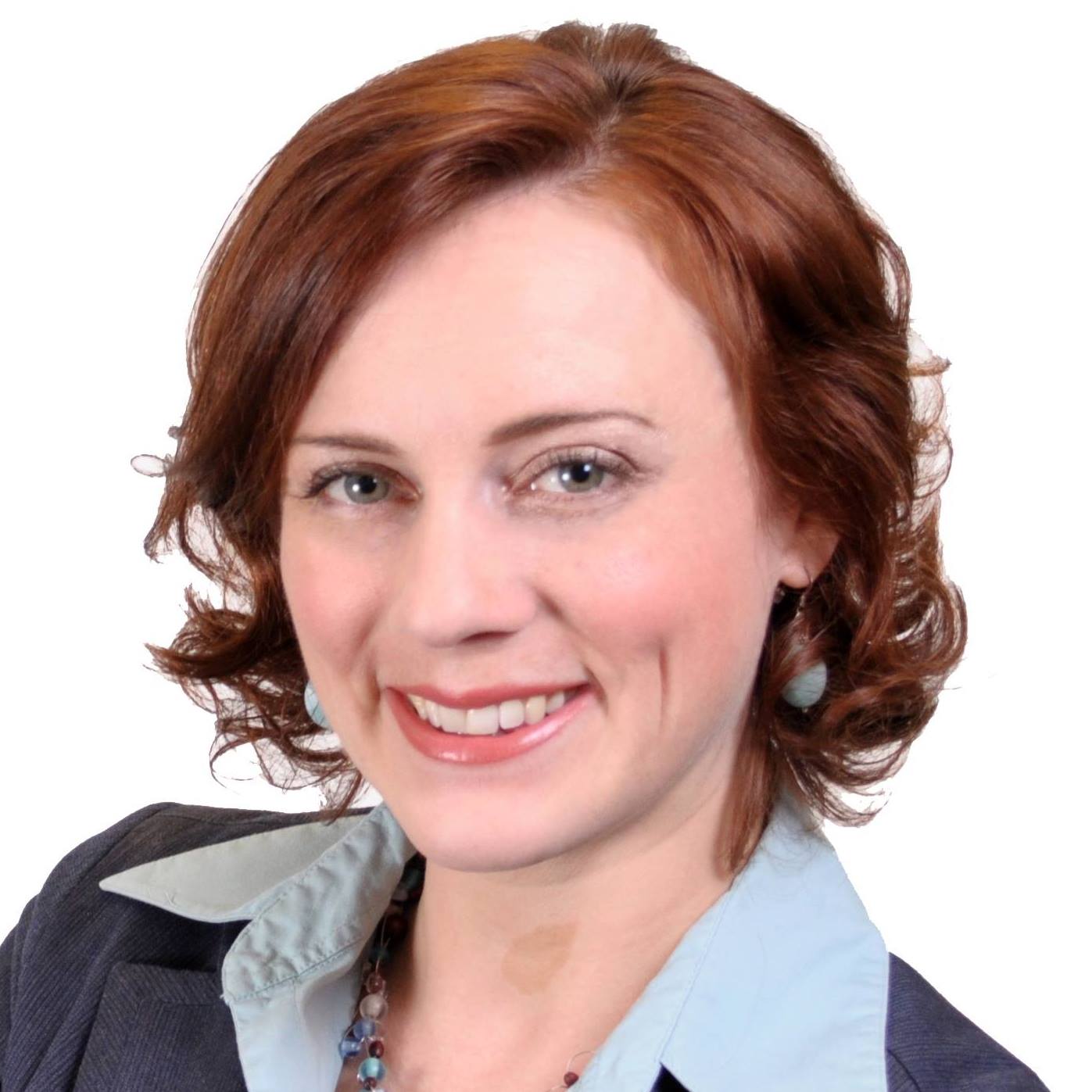 Last but not least, the province’s new tech minister rounds out the list. As an MLA for Nelson-Creston, Mungall represents one of the province’s emerging tech regions. Given her new responsibilities and the impact she’ll have on shaping our tech sector, I have no doubt that every person on this list will soon have her phone number on speed dial before too long.