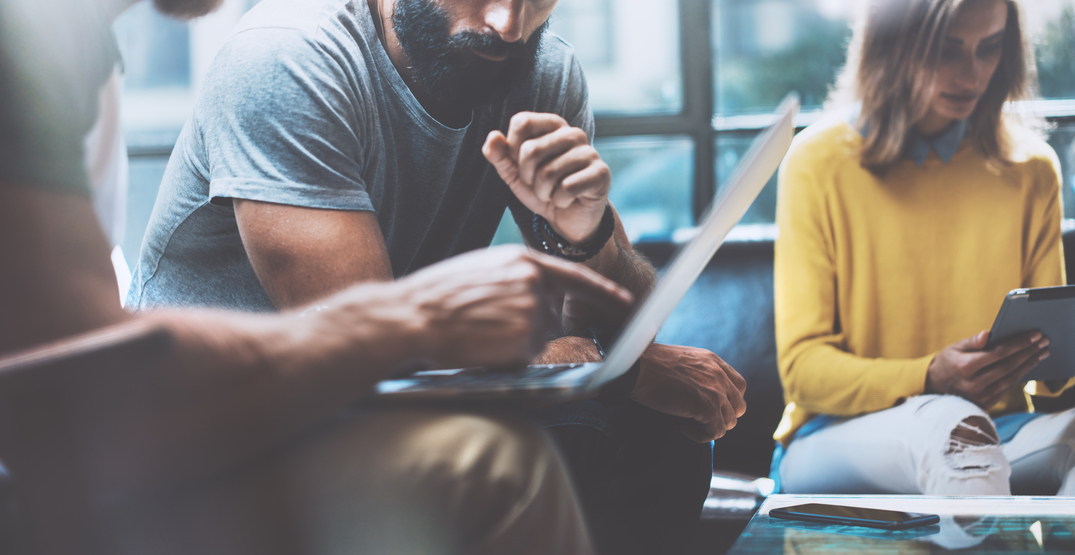 Written for Daily Hive by Innovate BC President and CEO, Raghwa Gopal

BC is home to one of the fastest growing tech ecosystems in the world. In the last few months alone, we’ve welcomed nearly a dozen Valley companies to the province, seen our companies raise an unprecedented amount of capital, and were named the top city in North America for tech job growth.

One of the key factors driving this growth has been the emergence of local tech companies that are solving some of society’s most complex and critical challenges. Whether it is improving fuel efficiency, providing clean drinking water to developing countries, or enabling early detection of skin cancer, BC tech companies are creating innovative solutions that have the potential to change the world.

As the CEO of Innovate BC and an entrepreneur for more than 40 years, I can safely say that there’s never been a more exciting time for tech and innovation in our province’s history. Here are five West Coast startups who are leading the way and solving global challenges with homegrown, BC innovation.

You’d be hard-pressed to find a BC tech startup that’s having a better 2019 than Open Ocean Robotics. They won NACO’s most promising startup of the year award, took home $100,000 through Spring’s Impact Investor Challenge, and finished in the top 10 of the 2019 New Ventures Competition, presented by Innovate BC.

Julie Angus — who was the first woman to row across the Atlantic Ocean from mainland to mainland – cofounded Open Ocean Robotics to find solutions to world’s most pressing marine challenges. Through the collection of real-time ocean data, their tech has the potential to improve ship fuel efficiency, detect and clean up oil spills, reduce GHG emissions, and crackdown on illegal fishing.

Alexandra Greenhill is one of the most accomplished names in BC’s life sciences sector. A former physician, Greenhill has co-founded multiple award-winning tech companies, was named one of Canada’s most powerful women by WXN, and is a past recipient of the YWCA’s Women of Distinction Award. 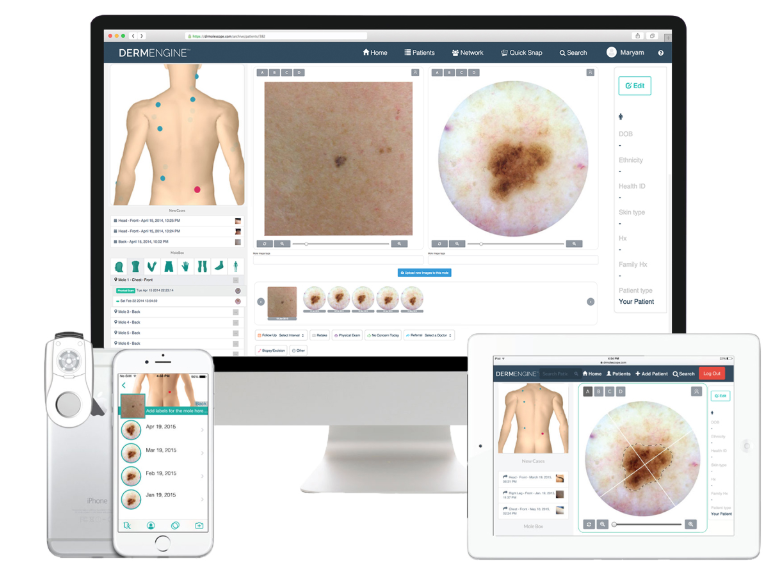 Since their launch in 2012, MetaOptima has been one of the province’s fastest growing digital health companies. Their two core products – MoleScope and DermEngine — give patients and medical professionals the opportunity to access and provide faster, more affordable, and more accurate care.

The company’s commitment to revolutionizing the dermatology and skin care industry has helped them emerge as a global leader in this space, working with partners and clients across the world. Earlier this year, they were selected as one of the companies who will work on a Dermatology Point-of-Care Intelligent Network, through Canada’s Digital Technology Supercluster. Their partners include TELUS, Change Healthcare, and BC Cancer, amongst others. Investors are starting to take notice too, as the company raised $8.6M through a Series A round in 2018.

Acuva is a global leader in designing, manufacturing, and integrating advanced ultra violet-LED water purification systems. Their enviro-friendly tech is low cost, requires minimal power consumption, and can achieve various levels of water purity. The company successfully piloted their UV-LED tech in the Philippines and presented their case study at the BlueTech Forum in London, England earlier this year.

Acuva’s core belief is that everyone should have access to clean and safe drinking water. This mission inched closer to reality last year, thanks in part to contributions from both the provincial and federal governments. The company was awarded $300,000 through Innovate BC’s Ignite Program to accelerate the commercialization of their water purification technology. Later that year, the company secured an additional $2.1M in public funding through the federal government’s Western Innovation Initiative.

The future of food is clean, sustainable, and has a distinctively west coast flavour. Terramera receives a lot of attention, and for good reason. The agtech company is on a mission to create a world with affordable and clean food for everyone. Their 10-year goals are to reduce the use of synthetic pesticides and chemicals by 80%, increase global yields by 20%, and positively impact the living conditions of 1 billion people across the globe.

The company has already picked up some significant hardware in 2019. They were named to the Global Cleantech 100 in January, won Life Science BC’s Company of the Year award in May, and announced a $40M(USD) series B round in September.

Simply put, Terramera has enormous potential and is already one of the province’s biggest success stories.

In order to solve humanity’s biggest challenges, we need bold ideas, courageous entrepreneurs, and a relentless commitment to affect change. These BC-based companies possess all three attributes and are showing the world what a better future can look like.