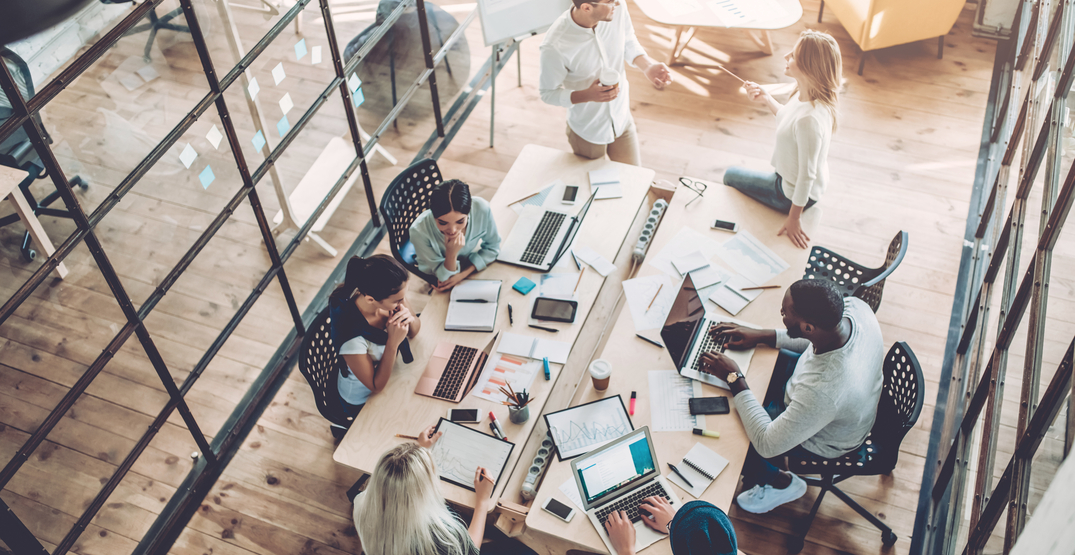 Written for Daily Hive by Greg D’Avignon, the President and CEO of the Business Council of BC, and Denise Mullen, the Council’s Director of Environmental Sustainability.

In 2018, the Business Council of British Columbia published a report titled “Women and Work, An Analysis of the Changing British Columbia Labour Market.” the paper’s main conclusions is that “on average across all occupations, women working full-time make less per hour than men.”

Now a new report released by the Labour Market Information Council validates this finding for Canada, noting that “[i]n every field of study, women earn less than their male counterparts after graduating and in the vast majority of cases average gender earnings differences increase from one to year five.”

Not surprising but concerning nonetheless given tight labour markets, the need for more skilled workers, and stagnant productivity — all of which the Business Council has also written about.

The report focuses on new labour market entrants. While gender shouldn’t matter at any time in a career. At the start of a working career, women and men tend to be equally inexperienced, equally able to apply skills in practical ways, and equal for learning opportunities. In addition, most young adults, of either gender, usually have no family responsibilities.

Yet the analysis reveals that across all credentials, women on average make 12% less than men within one year of graduation. This gap rises to 25% by year five, even in fields where women are dominant, such as education. Women with business degrees earn 32% less than men after the first year. Only in health and related fields is the gap smaller at about 2%. Unfortunately, it doesn’t seem to matter what careers women pursue; in every case by the fifth year of their career they earn less than men — on average 34% for college-level certificates and 16% for doctoral degrees.

And while the gap may narrow over time in some occupations, the report indicates it has yet to close. Is this a systemic unconscious bias or are there other reasons for the persistent differences? The study notes the need for additional research. We agree. It is important to understand in order to tackle the issue.

After all, ignoring the potential of women misses 51 % of the solution in BC and is a significant lost opportunity for all countries and amounts to trillions of dollars in foregone global GDP.

We also know women make 80% of consumer decisions in most modern economies. Therefore, their wages have a direct impact on spending levels and patterns. Further, role models and diversity matter to good decision making, better products, and solutions that can materially improve the health of company balance sheets. Women need to see themselves in senior roles in companies and other organizations, and men benefit from watching and working with female leaders. We know we have benefitted from being in these environments.

Women also need to know that their compensation is based on skills and abilities, not gender. Closing the wage gender gap is a goal that all should sign on to, it just makes good business sense.