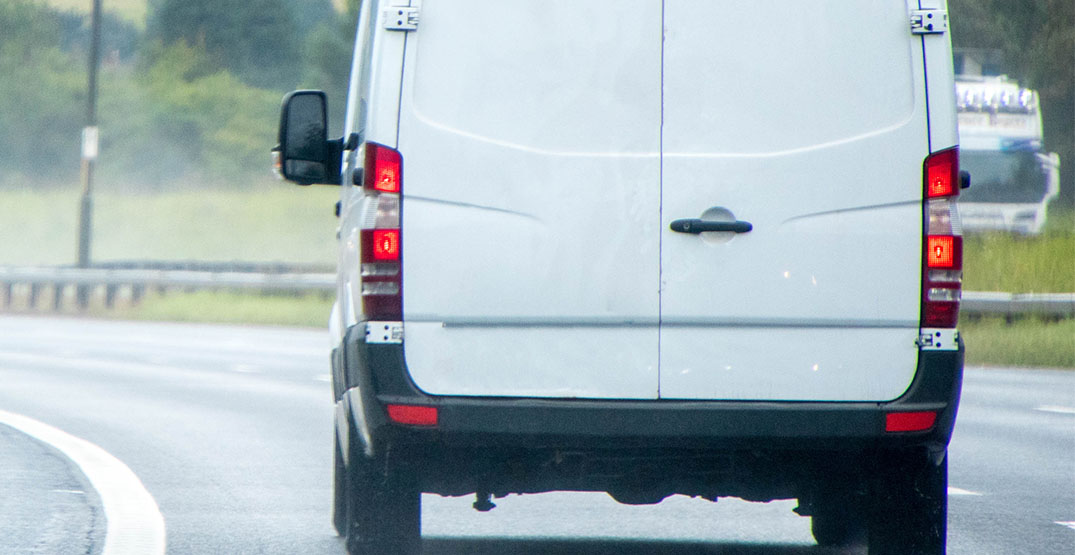 A post warning of two men in a white van allegedly following women in Surrey is making rounds on social media, and police are urging anyone who’s had this happen to file a report.

The post, shared by The Kaur Movement Tuesday, says the organization has received reports from four women under 25 saying they were followed by two to four men in a white van.

The reports came from the Panorama area and near Tamanawis Secondary. Daily Hive has reached out to The Kaur Movement, and will update this article when a comment is received.

Surrey RCMP says they’re aware of the post and have reached out to the individual behind the account.

So far, police haven’t received any direct reports about women being followed by men in a white van. However, the crime analysis unit is searching through existing files to see if any recent ones match the information from the Instagram post.

“It is important that residents in our community report their concerns to police so they can be fully investigated,” Const. Gurvinder Ghag said. “We have specially trained victim services caseworkers who can help witnesses and victims of crime, and walk them through the process of reporting to police.”