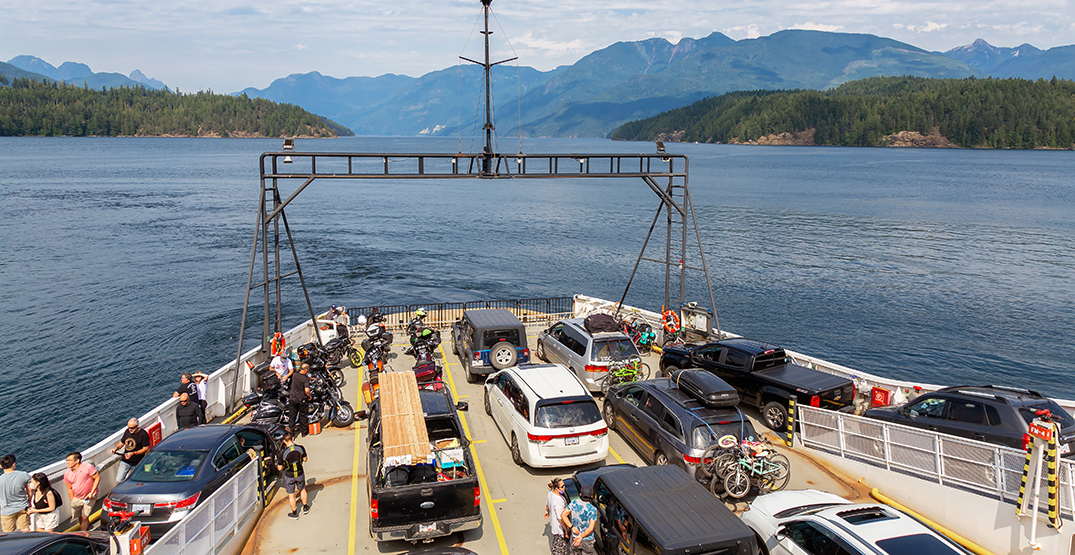 A woman was rescued in BC’s Interior after driving off a ferry loading ramp and plunging into the water.

It happened on one of the inland lake ferry routes early Tuesday morning. Revelstoke RCMP say the woman drove off the end of the passenger loading ramp at Shelter Bay Ferry Terminal around 12:20 am.

Crew members on the Upper Arrow Lake ferry spotted the woman waving for help from the water and launched a rescue boat to retrieve her. The Interior ferry system is operated by the Ministry of Transportation.

Investigators don’t believe the woman was intoxicated, and first responders did a mental and physical health assessment. Mounties did not mention whether the woman was hurt.

The way the car landed in the water prevented the ferry from docking so that other passengers could unload, according to police.

Police are still investigating what happened, and a commercial dive team pulled the car from the lake on Tuesday.

Any witnesses who have not already spoken with police can contact them at 250-837-5255.