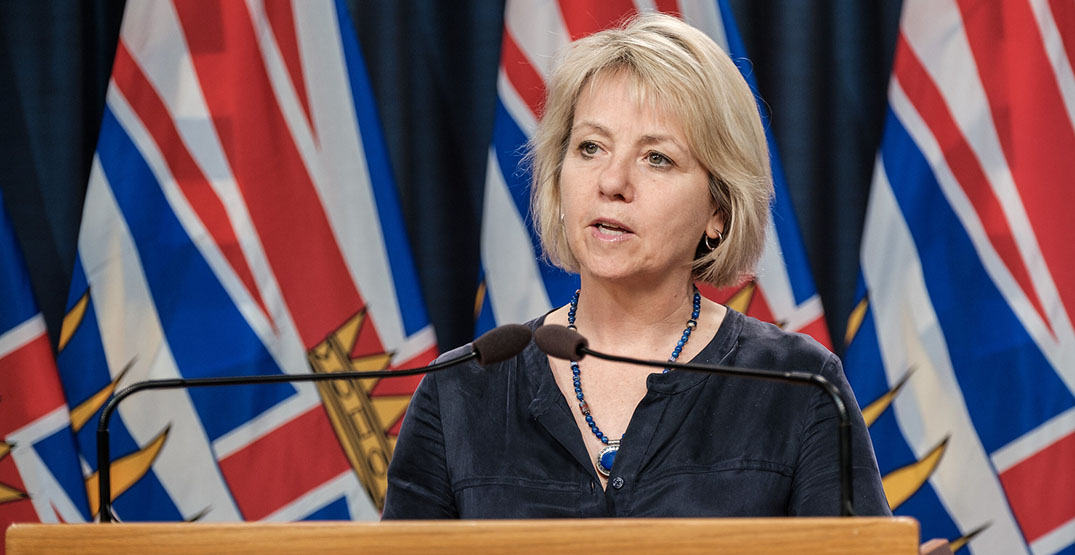 These latest infections mean BC now has 1,496 active cases. Another 3,608 people are under active public health monitoring after being exposed to someone with COVID-19.

There were no new deaths from the virus since Tuesday, leaving the province’s death toll at 250.

No new healthcare outbreaks have been reported, but the outbreak at St. Paul’s Hospital has been declared over after no new cases spawned for two viral incubation periods. There are still 17 ongoing outbreaks in long-term care facilities around the province.

BC has now seen 10,892 confirmed since the beginning of the pandemic.

A total of 9,112 people who had the virus are now considered recovered.