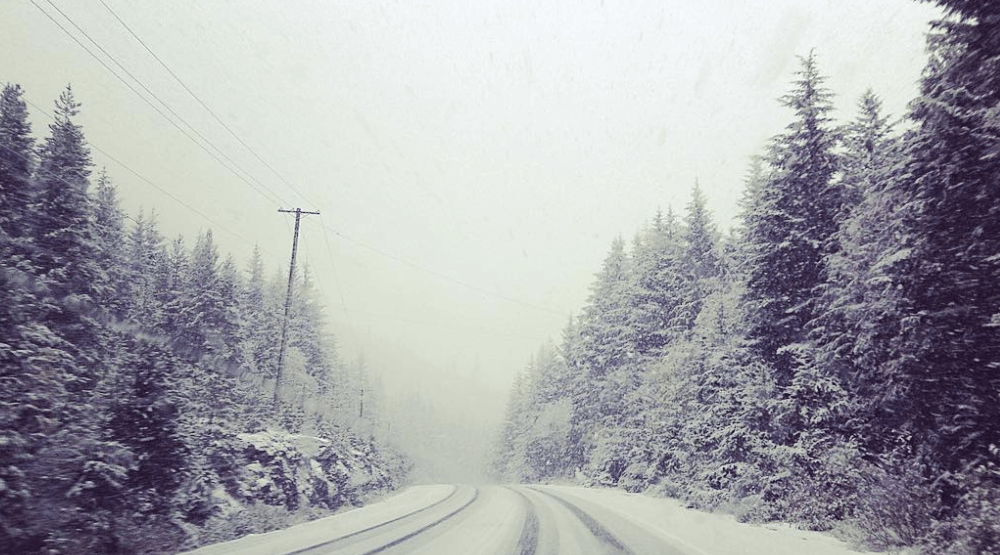 A winter storm watch is up for Whistler and Howe Sound, with Environment Canada warning of potentially heavy snow.

Between 25 and 35 centimetres of snow could fall between Squamish and Whistler — including along the Sea to Sky Highway.

“A strong Pacific frontal system will move onto the BC south coast on Friday night bringing heavy snow to Sea to Sky Highway, Squamish to Whistler. Snow may change to rain or a mixture of rain and snow near Squamish on Saturday afternoon,” the weather office said.

Total snow accumulations of 25 to 35 centimetres are forecast before the snow changes to rain or tapers off to flurries late Saturday. 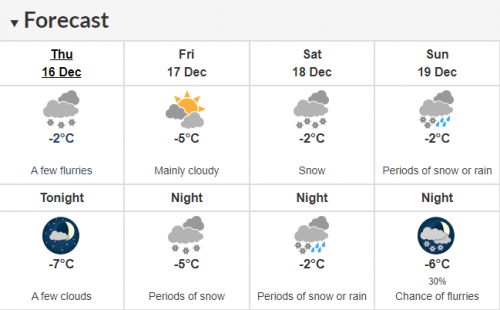 “Rapidly accumulating snow could make travel difficult over some locations,” Environment Canada said. “Visibility may be suddenly reduced at times in heavy snow. Surfaces such as highways, roads, walkways and parking lots may become icy and slippery.”

Around Metro Vancouver, there is a special weather statement in effect and some areas could see a few centimeters of snow heading into this weekend.