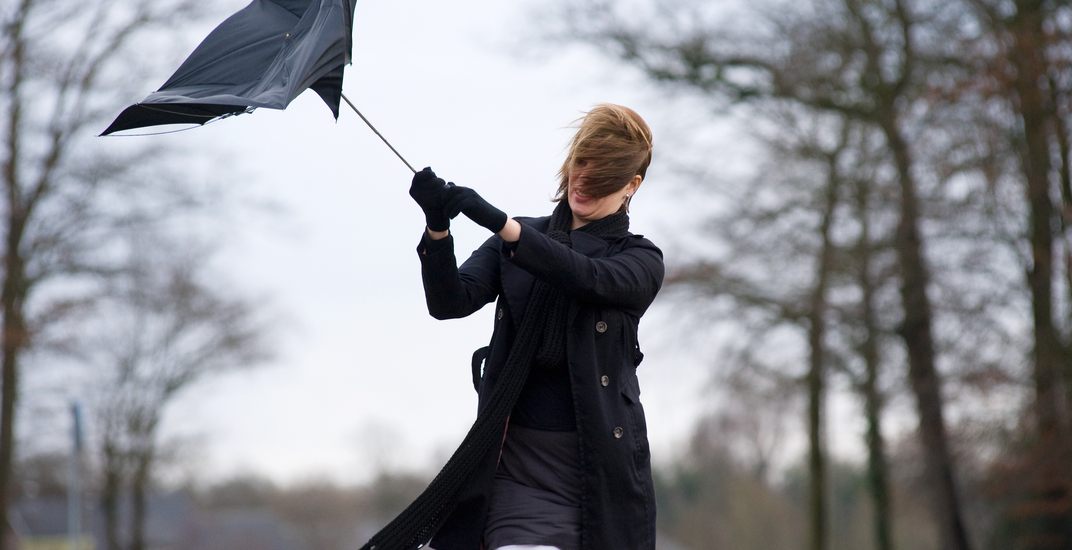 A wind warning is in effect for parts of Metro Vancouver.

The bulletin, issued by Environment Canada, is effective for the following areas:

The weather agency says that “a rapidly deepening area of low pressure” is passing north of Vancouver Island, while “a fast-moving cold front crosses the south coast.”

“In advance of the cold front, strong sustained southeasterly winds are expected for coastal areas in proximity to the Strait of Georgia and Haro Strait. As the front races across the area, widespread and powerful gusty southerly winds will occur.”

Winds in excess of 90 km/h are possible, although they’re expected to ease considerably once the cold front passes. Still, it will “remain gusty” this afternoon.

A number of morning sailings have also been cancelled by BC Ferries, including trips from Horseshoe Bay and Departure Bay.