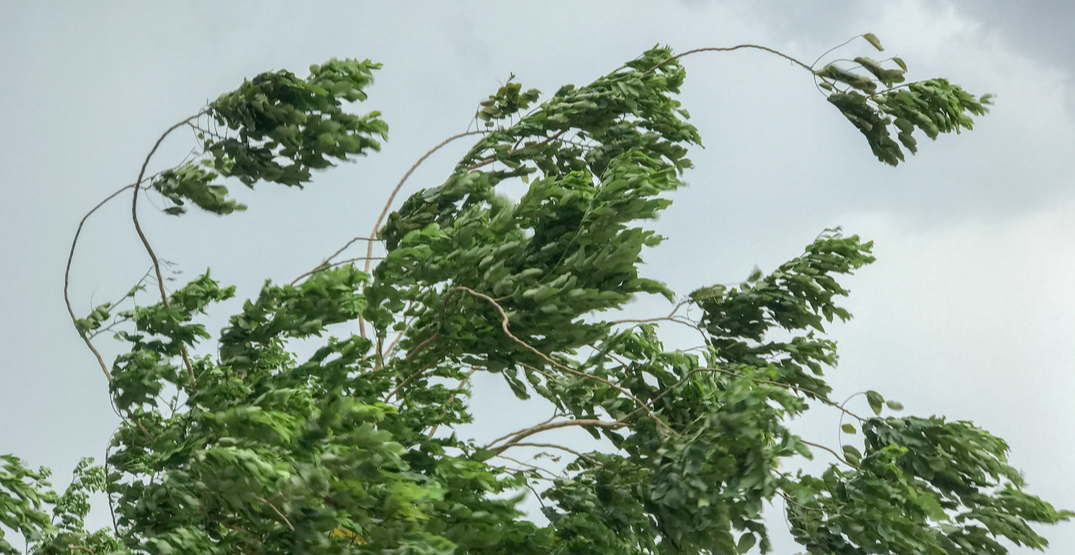 A weather warning is calling for winds of up to 90 km/h across Metro Vancouver starting Tuesday.

The bulletin, issued by Environment Canada, includes the following areas:

“In advance of the cold front, strong sustained southeasterly winds are expected for coastal areas in proximity to the Strait of Georgia and Haro Strait. As the front races across the area, widespread and powerful gusty southerly winds will occur. Gusts in excess of 90 km/h are possible.”