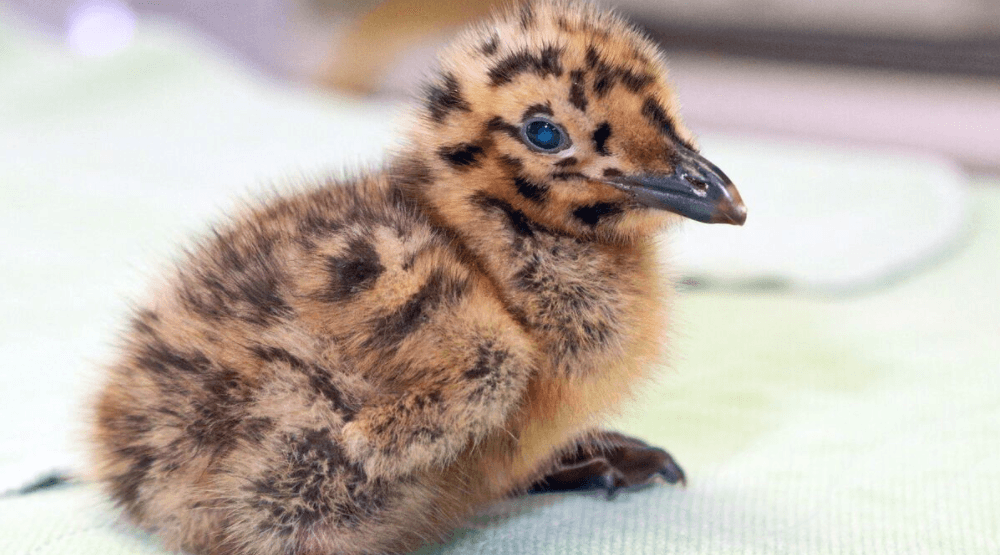 Dozens of baby animals could be looking for new homes after the Wildlife Rescue Association of BC had to temporarily close down its hospital in Burnaby.

The hospital suffered water damage and wood rot, after a harsh winter, which also saw rodents seeking shelter in the building.

Spring is usually a busy season for the hospital, as it takes in a variety of baby birds, and small mammals such as rabbits, squirrels, and bats.

Sam Smith, communications for the hospital, told Daily Hive via email that the hospital can still run its care program, but the damage puts animals at risk.

“The hospital can fit 50 animals at any given time, and with baby animal season upon us, we’ve definitely felt the burden of losing those grounds, but we’re making due,” said Smith.

“The thing here is even though we can still run our animal care program, we can’t continue on like this for long,” he continued. “Our partners have their own caseload and have been gracious enough to give us help in our time of need, but it’s unsustainable.” 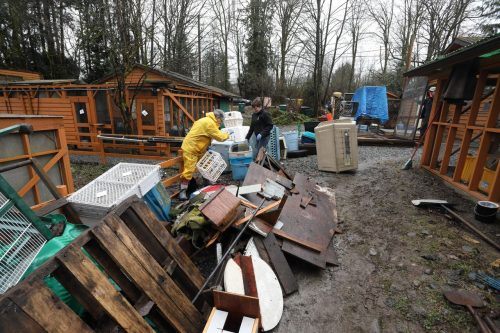 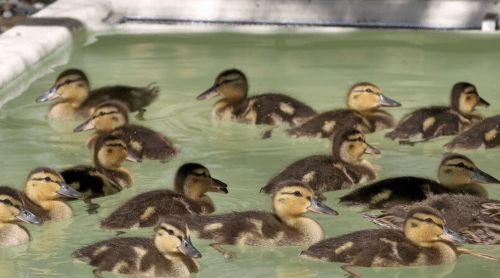 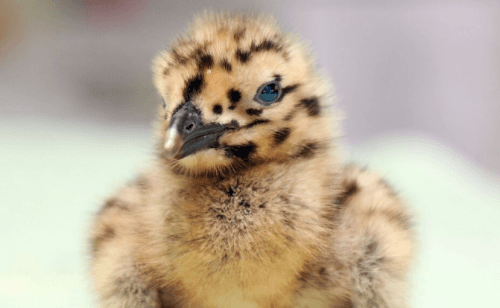 Every year, the hospital cares for 5,000 animals, the majority of which have been harmed by human activity.

“We’re still taking in animals, but if there is any emergency triage needed we’ve been given space to work at the Burnaby SPCA and receive lots of help from our friends at other animal rescue centres such as Critter Care and Wild ARC,” said Smith.