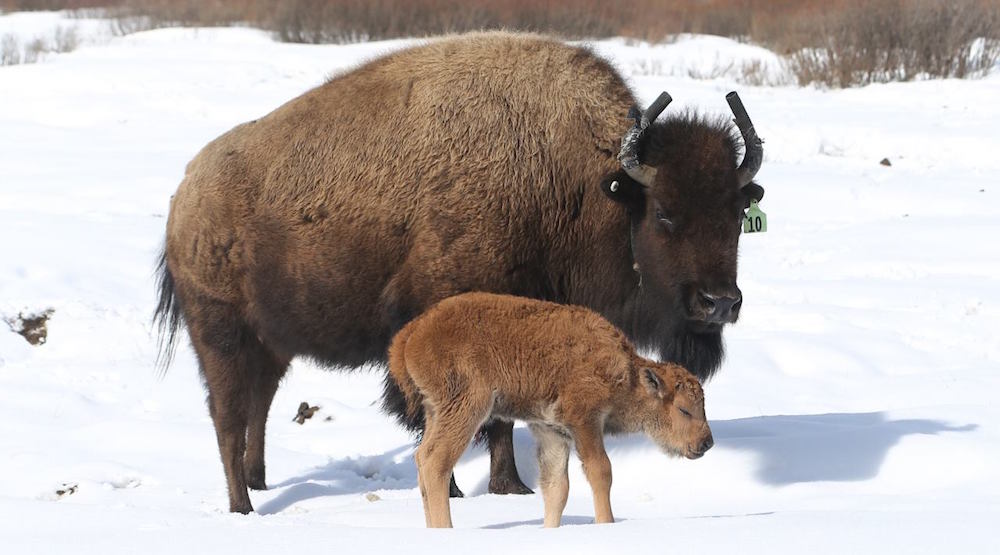 Wild bison are back in the backcountry and marking their territory with iconic births this week.

On Tuesday, April 25, Parks Canada announced that over the weekend three bison calves were born in their new relocation site located in Banff National Park. The exciting births corresponded ironically with Earth Day, on April 22.

#BREAKING: As part of the larger initiative to reintroduce #bison, the 1st bison calf was born in @BanffNP in + 140 years… on #EarthDay! pic.twitter.com/biFLhMGrHF

The calves named #1, #2, and #3 are the first bison offspring to be born in Banff National Park in over 140 years. The births come after Parks Canada reintroduced bison into Banff National Park’s Panther Valley earlier this year.