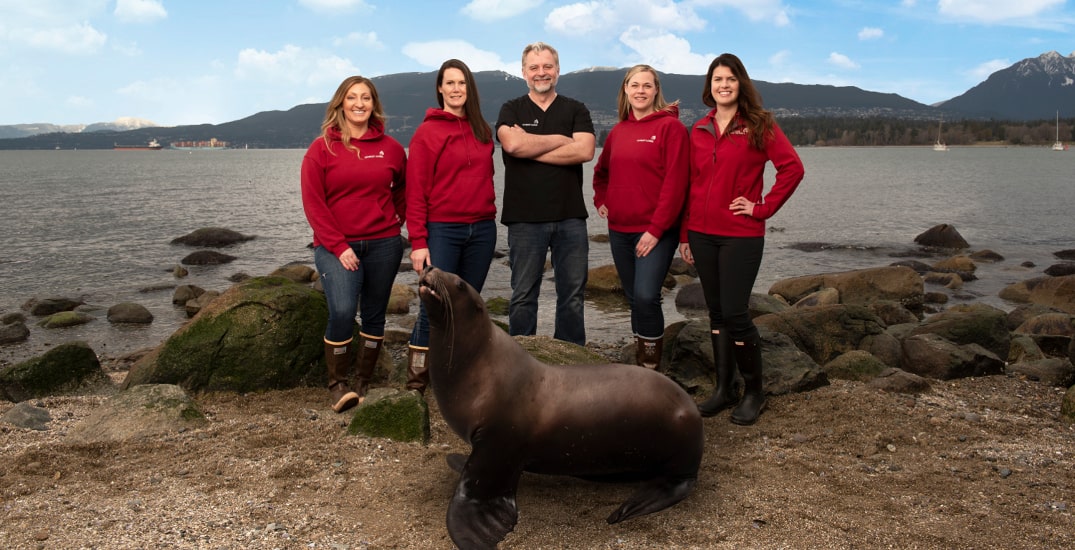 The expert team at Vancouver Aquarium’s Marine Mammal Rescue Centre (MMRC) is the focus of a new documentary series. 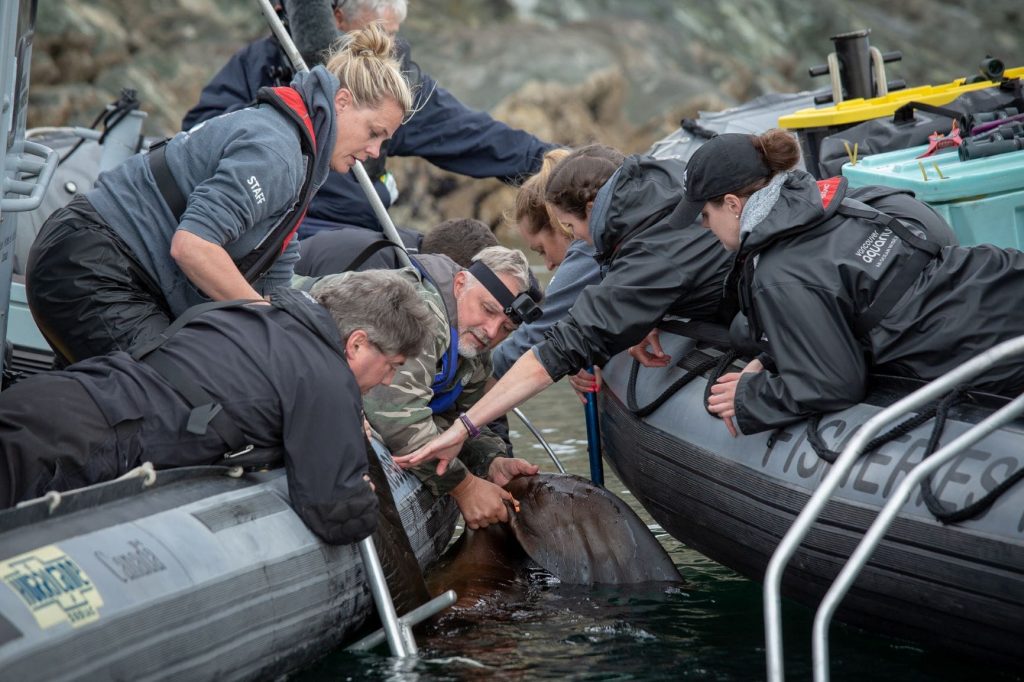 The docu-series, next airing on April 21 on the Cottage Life channel, “takes viewers on an exciting adventure into the wild, mountain-ringed seas of the Pacific Northwest, and behind the scenes at the world-class Ocean Wise Marine Mammal Rescue Centre.”

Haulena, the Staff Veterinarian at the Vancouver Aquarium, explained that the documentary crew was embedded with the MMRC team for many months during the filming of Wild Pacific Rescue.

“I love our team so much and they are all such characters that interact so well with each other. It was fun to try and capture that a little,” said Haulena in an interview with Daily Hive. “We’ve always done a fair bit of media, but this was a whole new level of intensity and partnership.”

“The film crew was amazing and came along on everything. They knew exactly when there were things happening that would only happen once. We work in tight places on small boats, in sterile surgery rooms, and small offices – these guys had to maneuver. We all got to know each other so well and the crew figured out how to work around us really quickly.” 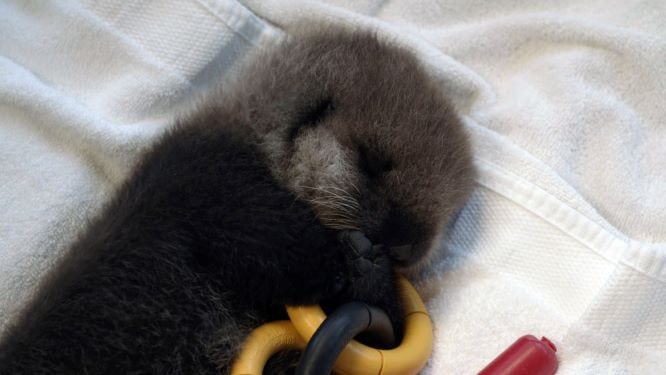 “Many of the animals that we treat have been affected by humans in one way or another,” explained Lindsaye Akhurst MMRC’s Rescue Centre Manager who also appears in Wild Pacific Rescue.

“We help these animals by giving them a second chance at life while educating the public on what they can do if they see a marine mammal that they feel is in distress.

“Working on this documentary series was a memorable experience. We’ve done filming for shows before, but never for this length of time. Each episode follows the story of some of our most notable patients and cases over the past couple of years.”

One episode follows MMRC on a mission to save an enormous sea lion caught in a deadly plastic noose by using high-powered speed boats and a drone camera. Another episode takes viewers into the operating room as Dr Marty and a team of specialists perform a miracle surgery to help an Amazonian duck try and regain sight. 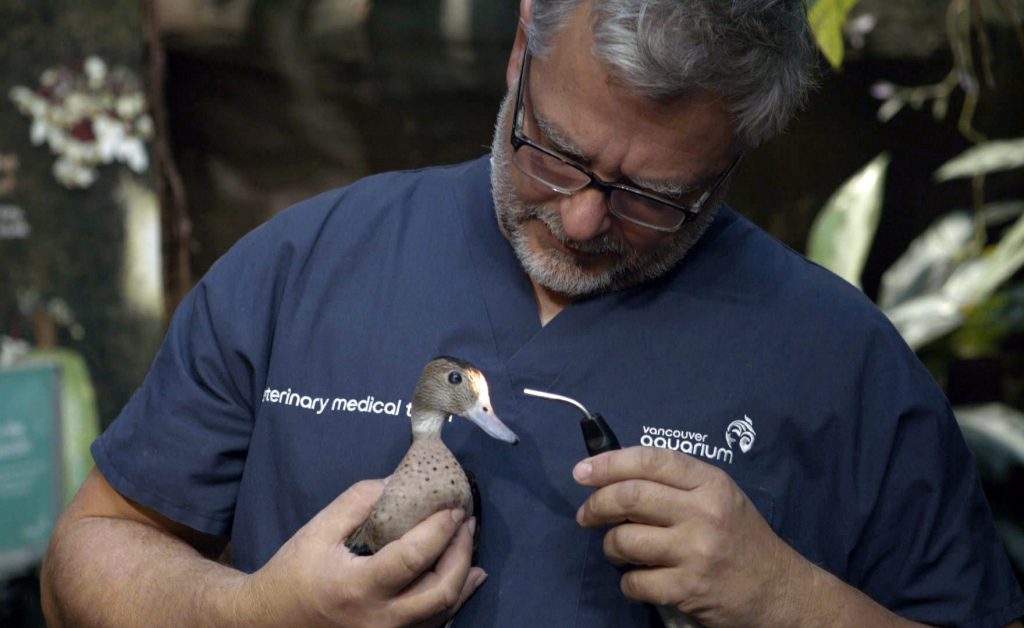 “The Marine Mammal Rescue Centre staff and volunteers work around the clock in tough conditions to save beautiful animals that have one way or another been harmed by humans,” said Michael Sheehan, Showrunner-Director of Wild Pacific Rescue. “So viewers get a ring-side seat to see these animals up close, learn about their behaviour and ultimately see them nursed them back to health.

“And unlike a lot of natural history docs our series has big emotion, it has heart. Marty and his team were smart, generous and always kind. Seeing the Rescue Centre save these animals’ lives is really moving. You can’t help but cheer when you see these animals returned to the wild and set free.”

The docu-series airs on Wednesdays at 8 pm ET/ PT until April 28 during the Cottage Life channel‘s nationwide free preview event.