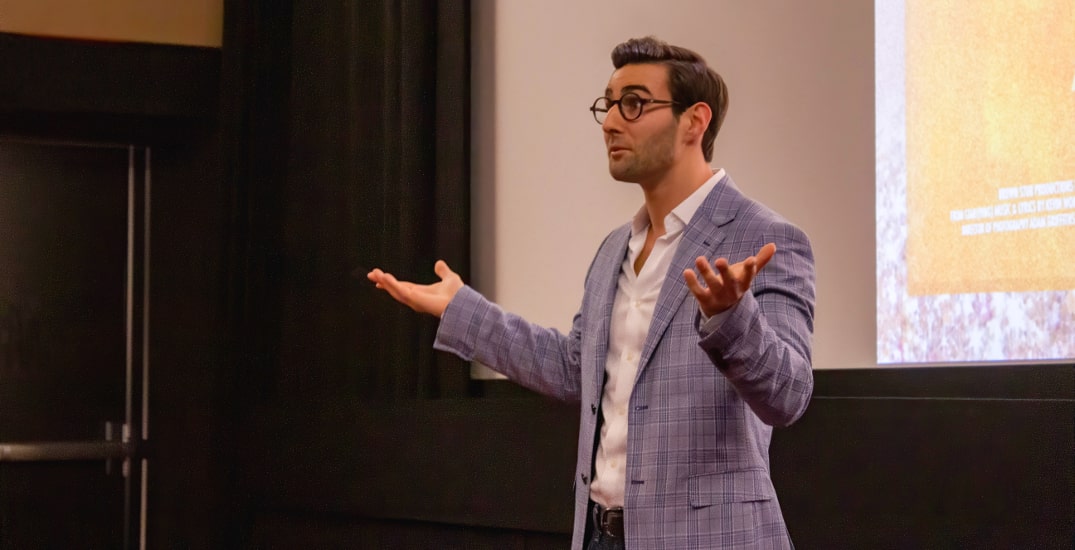 Curtis Brown has had a life-long passion for the arts. The Vancouver performer and producer found his calling at the young age of three years old and turned it into a career in theatre that has taken him around the world.

“People will always crave live performance,” said Brown in an interview with Daily Hive. “A theatre performance is a moment in time, where you are surrounded by a group of people, watching something that will only happen once in a lifetime. How special is that?”

Brown has also added podcaster to his resume with I Wanna Be A Producer, where Brown interviews Hollywood, Broadway, and West End producers about the journey of getting their shows to the stage. 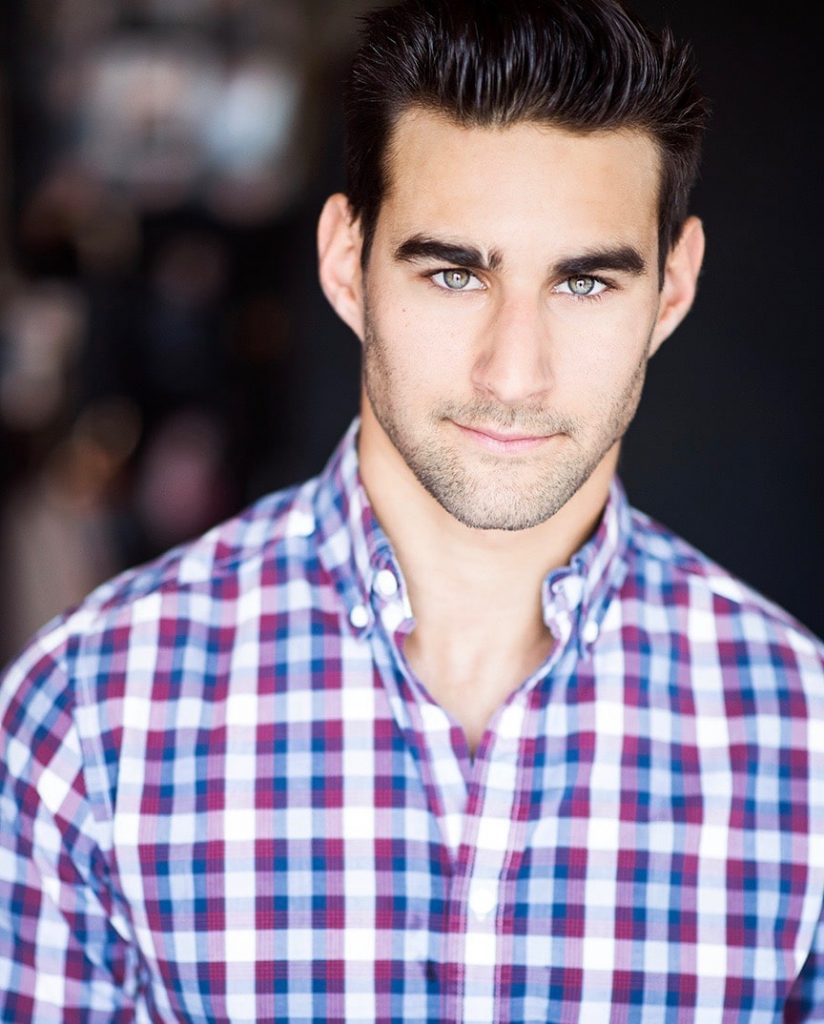 Curtis Brown, host of I Wanna Be A Producer podcast. (Photo Submitted)

The graduate of Sheridan College and Royal Conservatoire of Scotland created the podcast because he wanted a place for emerging producers and creatives to gain an understanding of what the career is really about.

“There weren’t really any podcasts that had producers from different art industries on one show, and I always wanted something like that to listen to,” said Brown. “Plus, having it in podcast form made it accessible for people to be absorbing information whether they were driving, grocery shopping or on public transit. Props to my audio engineer Kieran Niemand. Without him, the entire podcast would sound like people talking on cups and strings.”

I Wanna Be A Producer is currently in its second season with three Tony-Award winning producers and a West End director/producer: Ken Davenport (Once On This Island), Cody Lassen (The Band’s Visit), Joe Longthorne (The Band’s Visit) and Adam Lenson (20th-anniversary production of The Last 5 Years.) Past episodes feature Broadway powerhouses Michael Rubinoff (Come From Away) and Jennifer Ashley Tepper (Be More Chill).

“The thing I love about podcasting is getting to meet different people with different experiences than my own,” said Brown. Everyone’s journey on this Earth is different, and being able to get a little peek into someone else’s world for a short while is intriguing to me.” 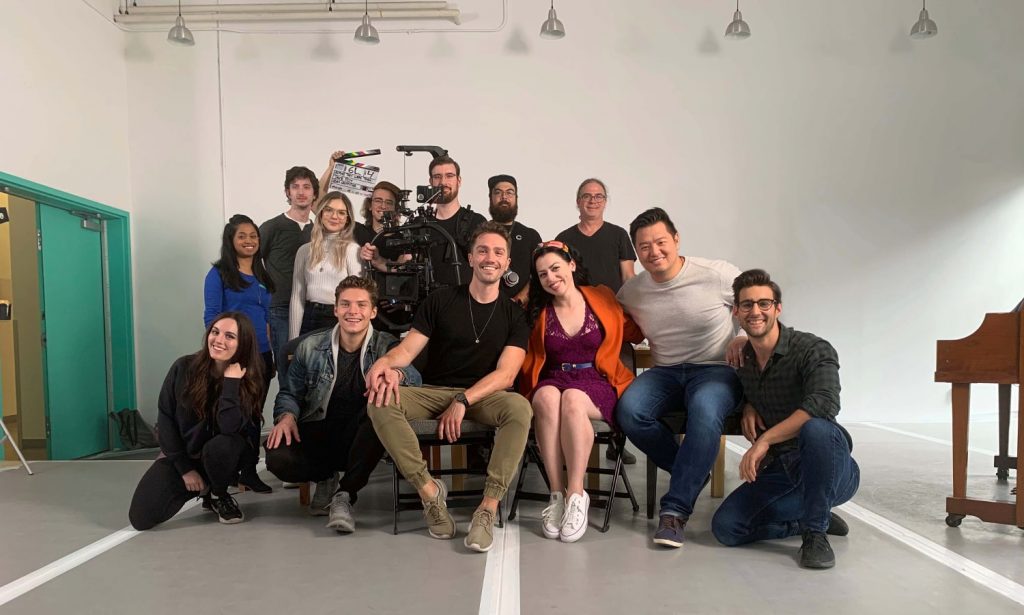 Before They Were Them cast and crew photo. (Photo Submitted)

Brown is a successful producer in his own right. He is the creator and executive producer of Brown Stub Productions, which develops musical works for the stage and screen. Their first production, Before They Were Them, is a musical short film that was nationally broadcast on CBC in 2020 and can be streamed on the CBC Gem app.

“I think the arts should be important to everyone, honestly,” he added. “Art is all around us from the literature you read, the music you listen to, the films you watch in the cinema, to the architecture that surrounds you walking down the street.

“Without art, the world would be incredibly boring. And let’s be honest, at the start of the pandemic, when everything was locked down, what were people doing? Watching Netflix. We always turn to art. Especially in times of trouble.”