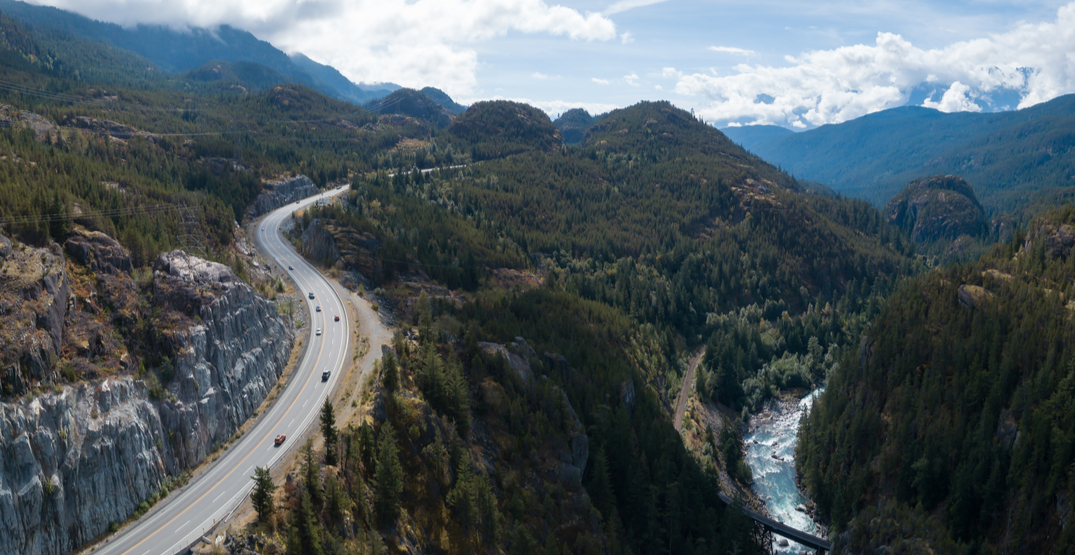 As COVID-19 case counts remain high in BC, health officials continue to cite travel within the province as a major source of transmission.

But does the province have any power beyond the current advisories and travel restrictions in place to help curb this problem?

“We can’t stop people from moving around,” said Health Minister Adrian Dix during a media availability this week.

However, as things stand right now, they technically could do this, although people shouldn’t expect to see such a prohibition or ban come to fruition.

Over a year ago, BC declared a provincial state of emergency, which has been in effect ever since.

And under the Emergency Program Act, during a state of emergency, the public safety minister has the power to “control or prohibit travel to or from any area of British Columbia.”

According to Emergency Management BC (EMBC), though, “each order under the Act has costs and consequences, and those consequences must be taken into consideration.”

EMBC told Daily Hive that as part of these considerations, “the responsibility remains to balance the need to keep British Columbians safe and healthy with the impacts to our economy and freedom of movement.”

In this particular case, “the guidance we’ve received from the Provincial Health Officer and legal and enforcement experts is that an outright travel ban is not recommended.”

Earlier this year, the BC government also said that it would not restrict non-essential travel to the province.

Noting his government had consulted with legal experts on the issue, BC Premier John Horgan said such a move wouldn’t be feasible, and that the province had no authority to do so anyway.

“The review of our legal options made it clear we can’t prevent people from travelling to British Columbia,” Horgan said at the time.

Still, at a press conference this week, Provincial Health Officer Dr. Bonnie Henry stated once again that “unnecessary travel and social gatherings are fuelling the fire for variant of concern transmission — and we all have the ability to slow that down.”