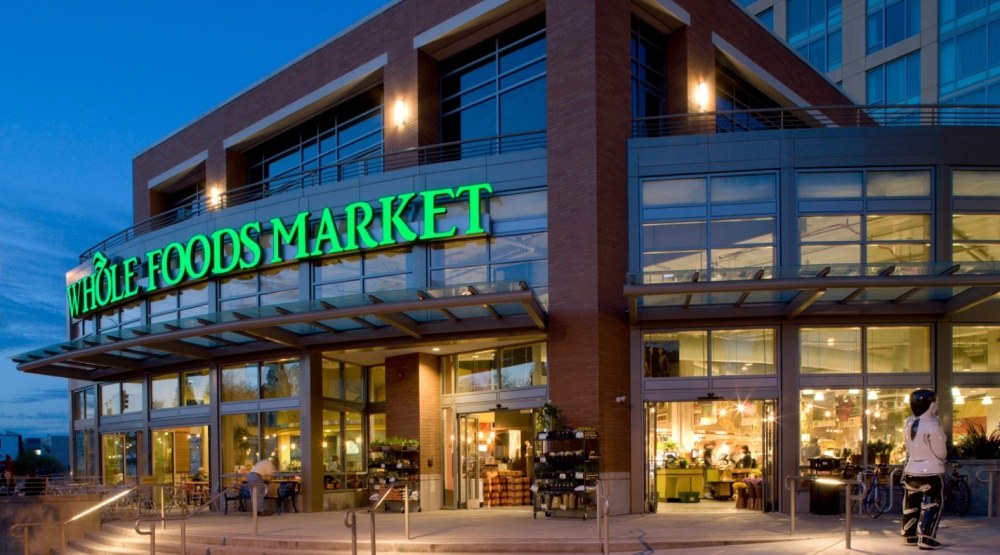 After Whole Foods said its employees weren’t allowed to wear poppies while at work, it seems the company has quickly changed course, after an intervention from Canada’s Minister of Veterans Affairs.

On Twitter, Lawrence MacAulay said he had just spoken to Whole Foods’ Chief Operating Officer, and “employees will now be able to wear their poppies at work.”

The poppy “represents those who’ve served, fought, and died for Canada, and it’s deeply personal to everyone here,” he added.

My statement on poppies at @WholeFoods: pic.twitter.com/oU2ATvSnto

The policy shift comes after Whole Foods – which is owned by Amazon – said on Friday employees would not be allowed to wear the symbol of Remembrance, claiming it violated their dress code polices. The standard store uniform consists of an apron, hat, name badge, and either a coat or vest depending on the department.

Headquartered in Austin, Texas, Whole Foods has 14 stores across Canada.

News of the policy on no poppies was widely criticized across the country, as well as by a number of politicians including BC Premier John Horgan, Ontario Premier Doug Ford, Federal Environment Minister Jonathan Wilkinson, and Federal Defence Minister Harjit Sajjan.

Distributed by the Royal Canadian Legion, the poppy is a “visual pledge to never forget those who sacrificed for our freedom.”