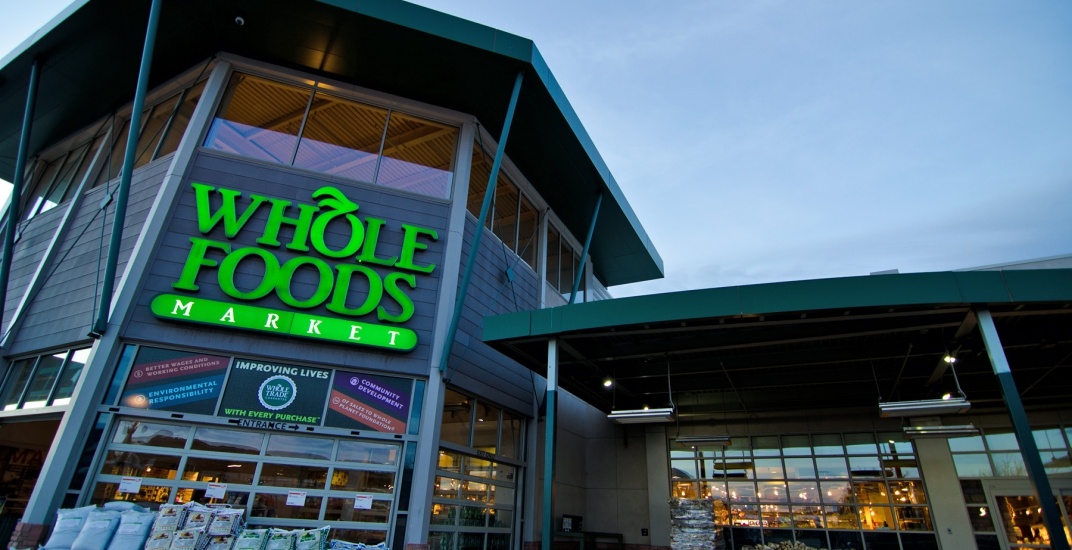 Whole Foods has barred its employees from wearing poppies at work because the Remembrance Day symbols don’t meet their dress code.

The national grocery chain told Daily Hive that any additions to the uniform are not allowed, although they respect the views of all team members.

“With the exception of those items required by law, our dress code policy prohibits any additions to our standard uniform,” a Whole Foods Market spokesperson said in an email.

The standard store uniform consists of an apron, hat, name badge, and either a coat or vest depending on the department. The company, which is owned by Amazon, asks that while working, all team members comply with the dress code policy and standard uniform, the spokesperson said.

The news comes less than a week before Remembrance Day when Canadians from coast to coast adorn their lapels with the red pins. Distributed by the Royal Canadian Legion, the poppy is a “visual pledge to never forget those who sacrificed for our freedom.”

Ontario Premier Doug Ford tweeted his disapproval of the grocery chain, calling the decision, “disgusting and disgraceful,” and asking that they “immediately reverse this decision.”

It’s disgusting and disgraceful that @WholeFoods has banned poppies for their employees. We will always stand with our veterans. Whole Foods should apologize and immediately reverse this decision. Everyone should wear a poppy #lestweforget.

Whole Foods did not say if they would change the policy when asked in an email. A spokesperson said that the company provides “several options” for employees to share their feedback and ideas.

“Whole Foods Market honours the men and women who have and continue to bravely serve their country,” the spokesperson said. “We support Remembrance Day in all of our Canadian stores by observing a moment of silence on November 11th and by donating to the Legion’s Poppy Campaign.”

Headquartered in Austin, Texas, Whole Foods has 14 stores across Canada.