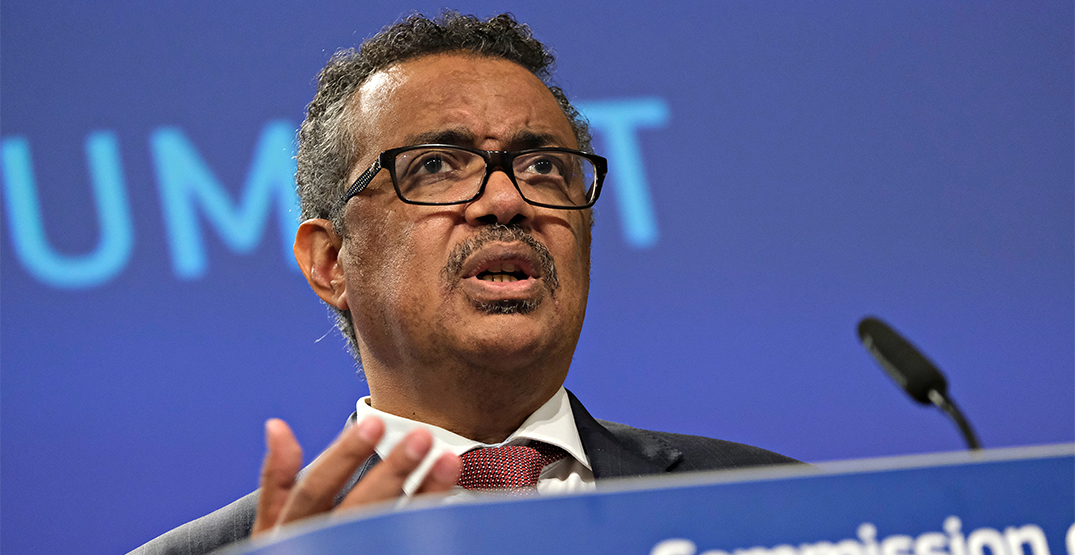 Top officials with the World Health Organization are urging people to be careful when it comes to planning holiday gatherings and to consider cancelling them altogether.

“An event cancelled is better than a life cancelled,” he said. “It’s better to cancel now and celebrate later than to celebrate now and grieve later.”

More than 3.3 million people around the world died of COVID-19 in 2021, more than the combined death totals for HIV, malaria, and tuberculosis, according to the WHO.

Now, 18 months into the pandemic, the Omicron variant is causing another wave of infections around the world, Ghebreyesus said. It’s spreading significantly faster than any strain of COVID-19 previously.

It’s also more likely now that people who have been vaccinated or previously recovered from COVID-19 will get infected.

“There can be no doubt that increased social mixing over the holiday period in many countries will lead to increased cases, overwhelmed health systems and more deaths,” Ghebreyesus said.

He encouraged leaders and individuals to make the difficult decisions to protect themselves and others.