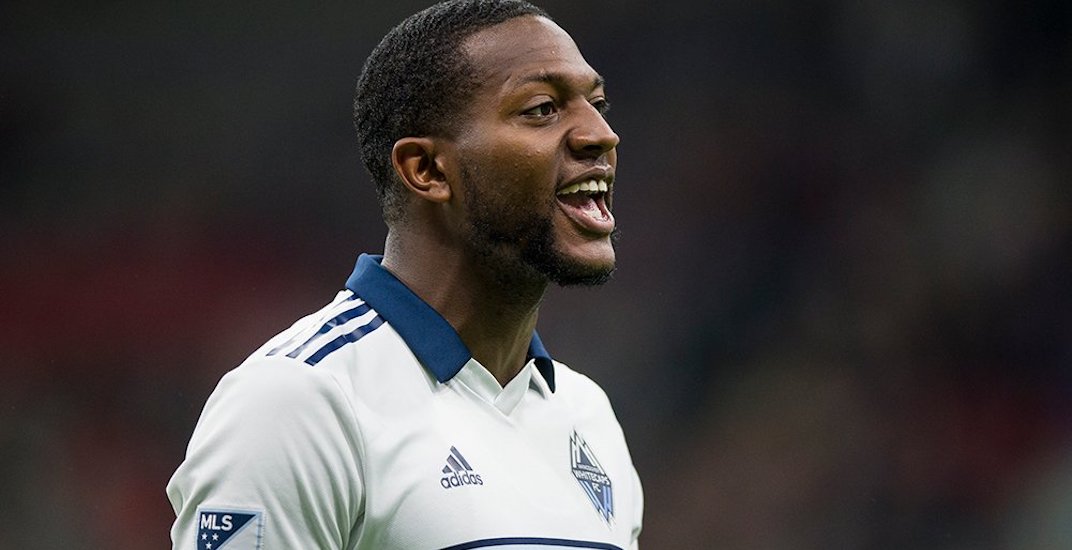 Doneil Henry’s time in Vancouver is over.

The Vancouver Whitecaps announced on Wednesday evening that they have transferred the Canadian centre back to Korean club Suwon Samsung Bluewings. Vancouver will retain a percentage of any future transfer fees.

The club also confirmed that they will not exercise the 2020 contract option for fullback/winger Victor “PC” Giro.

“We are thankful for the contributions Doneil and PC made on and off the pitch during their time in Vancouver and we wish them all the best,” said Whitecaps head coach Marc Dos Santos in a media release.

“We worked closely with Doneil and his agent, we explored a number of options, and at this time all parties agreed that this was the best path,” added Dos Santos. “The General Allocation Money we received from this transfer will provide some additional roster flexibility as we continue to build our roster.”

Henry, 26, played two seasons in Vancouver, appearing in 39 MLS matches and scoring four goals. In a down year, Henry was one of the bright spots for the Whitecaps, who finished dead-last in the Western Conference.

Brazilian native PC had an uneventful season with the Whitecaps, making just nine starts in 18 appearances.

The Whitecaps currently have 18 players under contract for 2020, and the team says it is continuing discussions with centre back Erik Godoy and winger Michaell Chirinos, as new sporting director Axel Schuster looks to improve the roster for next season.