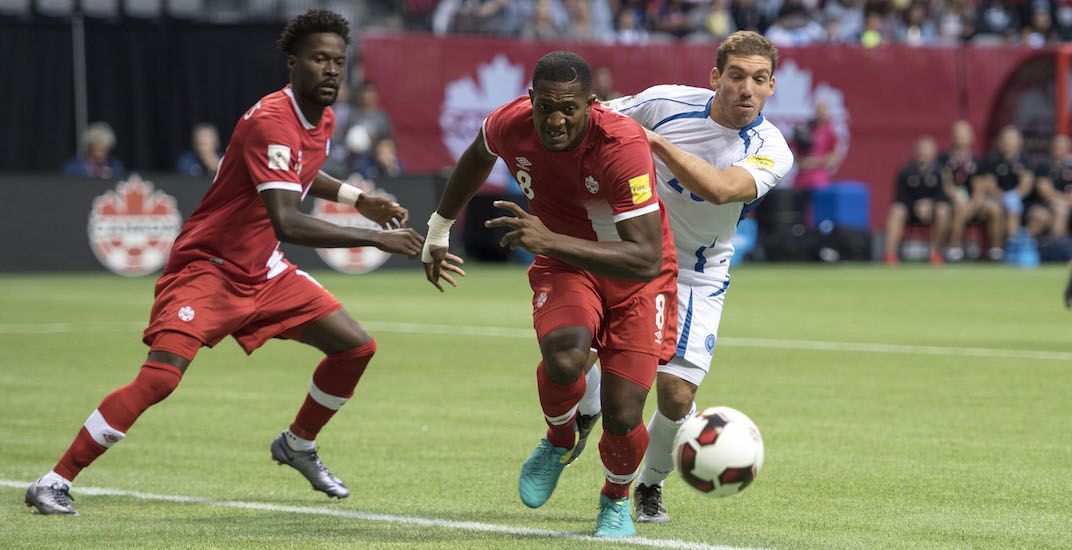 The Vancouver Whitecaps have picked up some Canadian content.

Canadian international centre back Doneil Henry is making the move back to North America from West Ham United in the English Premier League. The 24-year-old was acquired via the Major League Soccer Allocation Process.

Henry, who spent the majority of his time with West Ham on loan to Blackburn Rovers and Danish Superliga club AC Horsens, had five goals in 93 appearances with Toronto FC before playing overseas.

“Doneil is an athletic centre back who’s strong in the air. He likes to defend, and will be a good complementary piece to our core of defenders,” said head coach Carl Robinson. “His experience in Europe will serve him well. Doneil has a point to prove and we look forward to bringing him in.”

Robinson is familiar with the 6-foot-2 defender from their time together in Toronto when the Whitecaps coach was co-captain and Henry was in the TFC Academy.

Henry joins the Whitecaps after three seasons playing in Europe. He hasn’t played this season, after suffering an ACL tear in 2016.

The Brampton, Ontario native has 20 starts in 22 caps for the Canadian national team.

The 2012 Canadian U-20 Player of the Year is Vancouver’s sixth new acquisition since the end of last season’s MLS Cup Playoffs. It remains to be seen where Henry will slot in, as Vancouver is presently set at the centre back position with Kendall Waston and Tim Parker.

The regular season kicks off for the Whitecaps on March 4 at home to Montreal.