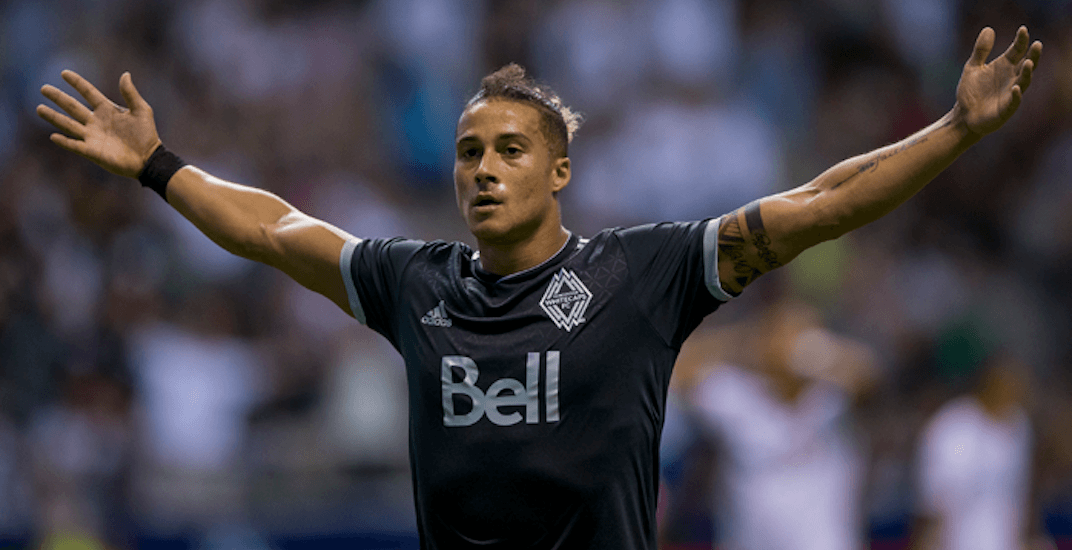 Dos Santos pulled off his seventh trade of the week, sending longtime Whitecaps striker Erik Hurtado to Sporting Kansas City in exchange for a first-round draft pick in 2021 and a second-rounder in 2020.

“We are thankful to Erik for his contributions on and off the pitch over his six seasons in Vancouver, we wish him all the best in his next chapter in Kansas City,” said Dos Santos in a media release. “This is a move that benefits both Erik and the club as we continue to make changes to our roster for the short, medium, and long term.”

Thank you for all your contributions on and off the pitch over the past six years, @Etado19. We wish you all the best! pic.twitter.com/vKjRKrl4Ue

A fifth overall pick in the 2013 MLS SuperDraft, Hurtado spent six seasons in Vancouver, recording 17 goals and 13 assists in 123 appearances across all competitions.

A speedy forward from Beaverton, Oregon, the 28-year-old does a lot of good things on the pitch, but has a clunky final touch that usually results in a lot of missed opportunities.