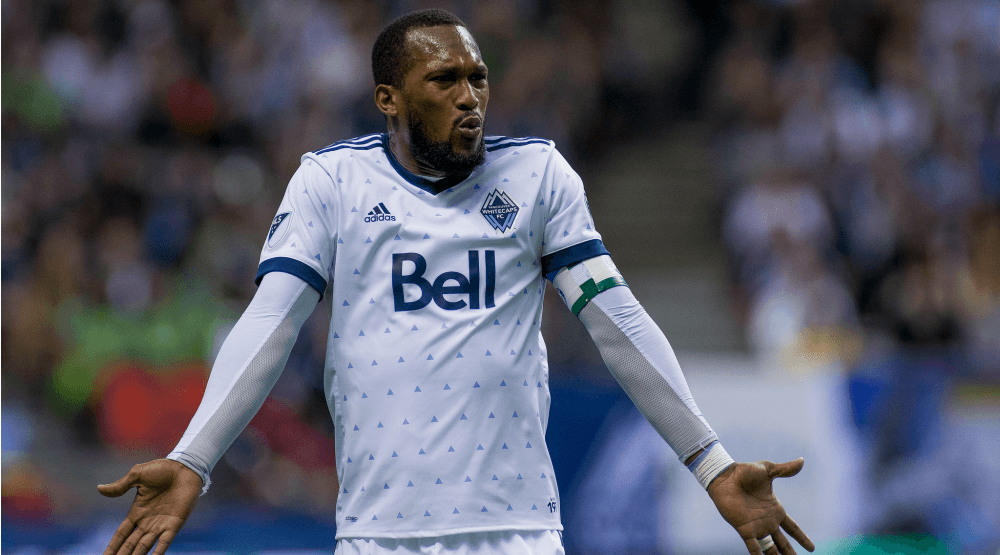 Kendall Waston has been traded to expansion side FC Cincinnati for up to $825,000 of allocation money (including $450,000 of General Allocation Money plus $300,000 of Targeted Allocation Money), plus an international roster spot.

The fee received for the Whitecaps’ captain is an MLS record amount for a defender in a single-player trade.

The 30-year-old Costan Rican centre back joined the Whitecaps in 2014 and was named captain before the 2017 season. A loyal soldier, Waston’s relationship with the Whitecaps soured in 2018.

Waston voiced his displeasure after Carl Robinson was fired as the team’s head coach in September.

“I’m just a player, I’m just an employee. I don’t agree, but it’s my personal opinion. Obviously, it hurts a lot, because I don’t think it was the proper way that it happened.”

A long list of Whitecaps players aired the team’s dirty laundry after the season ended, which wasn’t a good look on Waston’s leadership. Waston downplayed the accusation of a divided locker room, but was cryptic in some of his comments.

“What I don’t like is two faced people,” Waston said. “If you’re in your house and you don’t feel safe, what you gonna do?”

In the end, Waston couldn’t wait to get out of Vancouver.

It’s a sour end to what was otherwise an excellent tenure for one of the best Whitecaps players in the MLS era.

In five seasons in Vancouver, Waston tallied 15 goals and six assists in 137 appearances across all competitions.

The towering centre back also starred for Costa Rica at the FIFA World Cup this summer.

“First and foremost, we are thankful to Kendall for his four and a half seasons at the club. Kendall has been an important part of this team,” said new Whitecaps head coach Marc Dos Santos. “However, we evaluated his desire for a new challenge and what we want from our team moving forward. There was a lot of interest in Kendall from around the league and this move puts the club in a good position as we continue to build the roster for the coming season and beyond.”

It remains to be seen what the future holds for Waston. With one year left on his contract, he could play another season in MLS, though he has expressed a desire to play overseas.

As part of the deal, the Whitecaps will retain a percentage of future transfer fees and will receive an additional $75,000 in General Allocation Money if Waston reaches performance-based incentives.