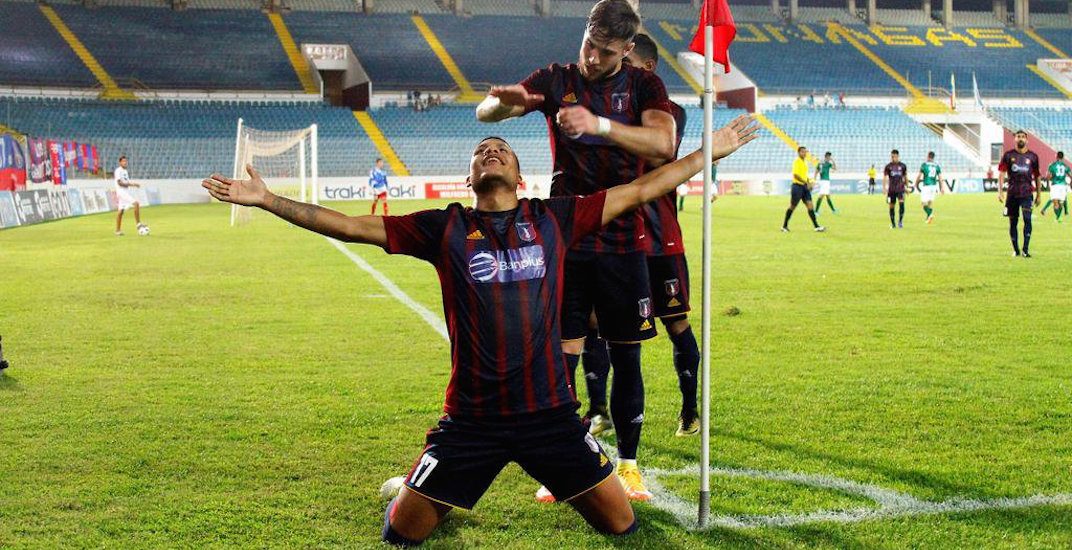 The club announced that they have signed striker Anthony Blondell, acquiring the 23-year-old from Monagas SC of the Venezuelan Primera Division.

The 6-foot-1 forward led the league in goals last season with 23, and the Whitecaps are thrilled to get him.

“Anthony is a highly sought-after player with huge potential,” said Whitecaps FC head coach Carl Robinson. “He’s an exciting young player with the key attributes you want in any forward player. He’s strong, quick, and powerful. It will be important that we don’t expect too much of him too soon, as he will be one of a number of additions we are looking at bringing in for next season, and he will complement our existing group of attacking players.”

Blondell, who made his senior international debut with Venezuela on November 13, signed an MLS contract through 2020 with a club option for 2021.

“I am honoured to join Whitecaps FC and make Vancouver my new home,” Blondell said. “I have thoroughly enjoyed my time playing in my homeland and now is the right time for a new challenge and to make the next step in my career. I look forward to scoring goals and helping Vancouver win trophies.”

So what can we expect? Check out the video below, featuring a number of goals by Blondell accompanied by amazing Spanish soccer commentary that we all know and love.