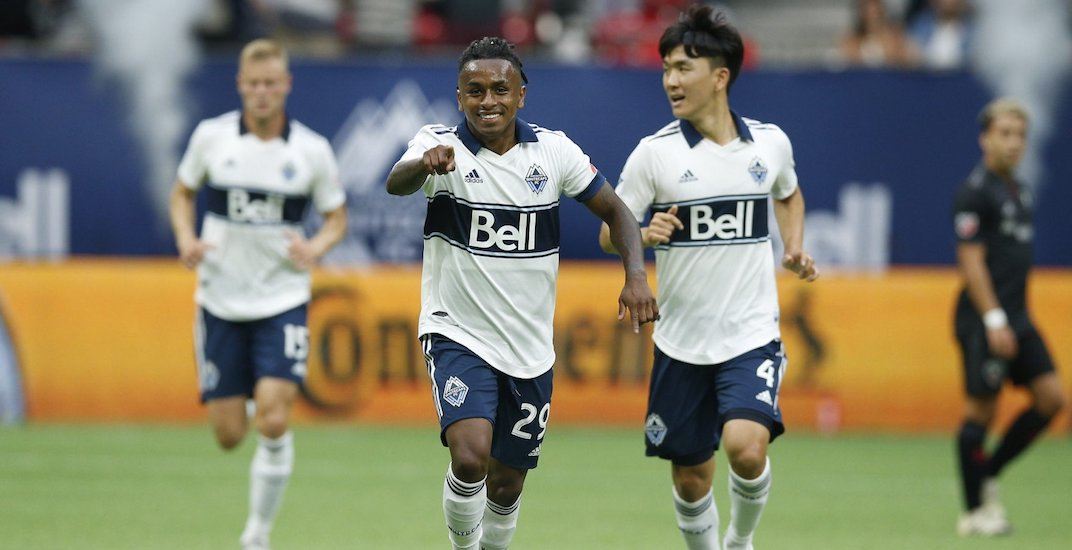 The Vancouver Whitecaps season will continue, which will include matches being held at BC Place.

The Whitecaps will play an additional 18 games this season, though only the next nine matches have been announced. The next nine matches, played between August 18 and September 16, will be played entirely in Canada between the Whitecaps, Toronto FC, and Montreal Impact due to the border closure because of the pandemic.

The Whitecaps haven’t played since July 26, when their short run at the MLS is Back tournament in Orlando ended in penalty kicks. Their last home match at BC Place was the season opener on February 29.

Due to public health regulations, matches will be played without fans in attendance, while players will be subject to testing every two days, including the day before each match.

Plans for the remaining nine games are yet to be determined due to the uncertainty of the pandemic. MLS plans to announce the rest of the regular season schedule by early September, after consultation with infectious disease experts, league and club medical personnel, and government officials in all markets.

The team with the best record between Vancouver, Toronto, and Montreal will qualify for the Canadian Championship Final and play the winner of the eight-team Canadian Premier League Island Games in a one-match final. The Canadian champion will secure the Voyageurs Cup and qualify for the Concacaf Champions League.

“We are thrilled to continue our regular season in a very unique all-Canadian series with added incentive,” said Axel Schuster, CEO and sporting director of Whitecaps FC. “We take a lot of pride in our commitment to grow the game in Canada and see ourselves first as a Canadian team. We are thankful to our local, provincial, and federal health authorities for their continued work to make sure safety is always our top priority.”

Unlike the MLS is Back tournament, these matches will be played without a bubble environment. Teams will take chartered flights for travel between cities.

The Whitecaps say that MLS is working closely with the league’s infectious disease advisors as well as advisors for the MLS Players Association on the plan for testing.

“Guidelines will be provided to players, coaches and essential staff to avoid the risk of contracting and spreading COVID-19 during their time away from club facilities,” the Whitecaps said in a media release.

Major League Soccer still plans on crowning a champion in 2020, with the regular season ending on November 8, the playoffs beginning on November 20, and the MLS Cup handed out on December 12. The MLS Cup Playoffs will be expanded this season, with 18 teams qualifying instead of 12.

Including three group stage matches from the Orlando tournament, every team has played five regular season games. Every team will play a total of 23 regular season matches, which is down from the planned 34 MLS matches per club.