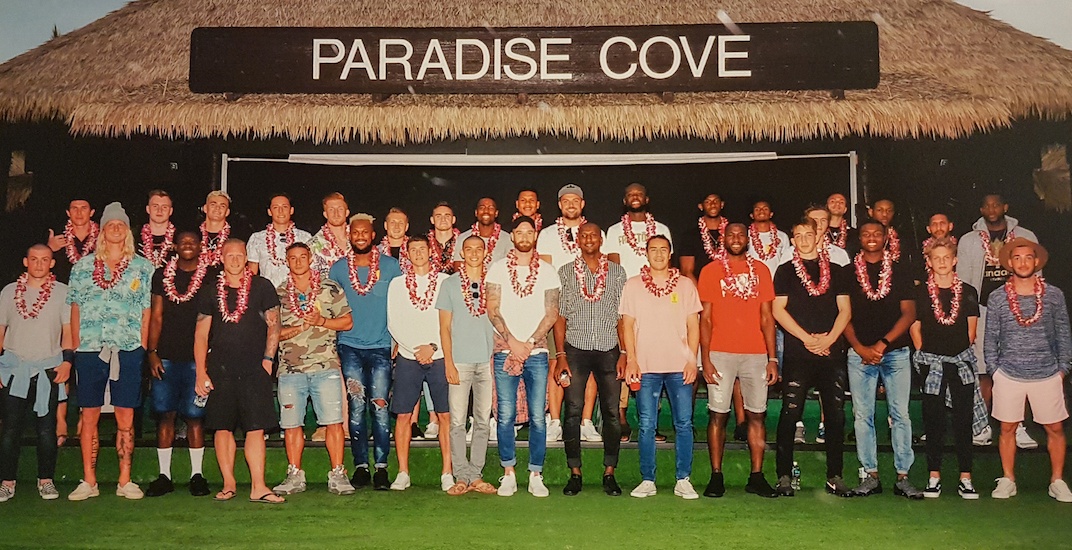 With the Vancouver Whitecaps in Hawaii preparing for the start of the MLS season that begins next month, Daily Hive has tasked second-year MLS defender Jake Nerwinski with keeping us up to date. You can read his debut article here.

It seems crazy, but we’re already about halfway through our camp down here in Hawaii. I guess time flies when you’re having fun! The trip has been fun so far – I mean, we are in Hawaii, after all. But it’s also been hard work. As you can probably imagine, we’ve been doing a lot of running. 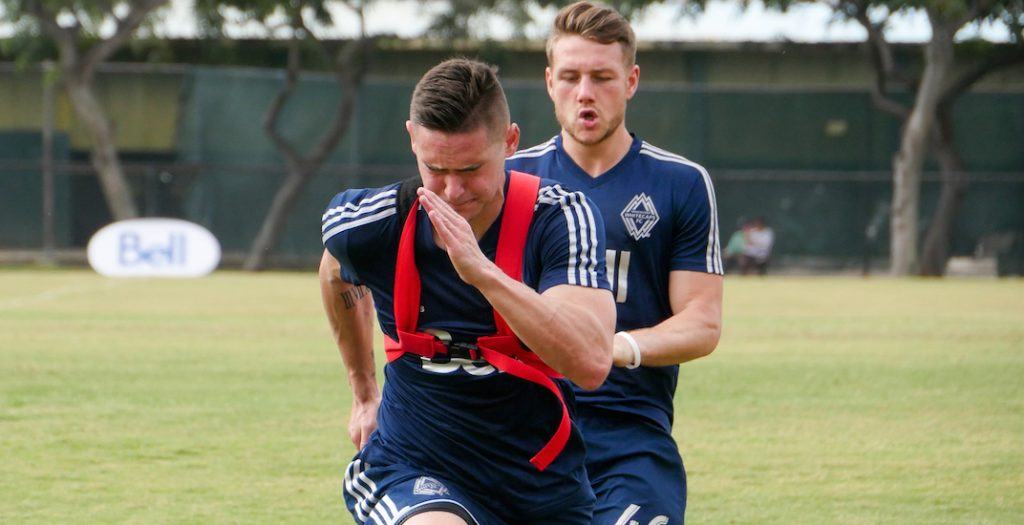 The first two days were especially tough because we were still getting used to training in the heat, but after that I think everybody started to catch their stride.

For me personally, these have been my first full training sessions with the team this year. I had been getting eased back into things because I injured my hamstring in our last playoff game back in November. I spent pretty much my entire offseason trying to get fit, doing physical therapy four days a week. And it feels great to finally be back!

Most of our time in Hawaii has been spent on the training pitch, in the gym, or at the hotel resting, but on Saturday evening the club arranged for the whole team – players and staff – to attend a luau. Funny enough, I went to the exactly same luau (Paradise Cove) two years ago.

But it was still a lot of fun.

It was a good way to get all the guys out together and experience some true Hawaiian culture. There were performances, games (I don’t want to brag, but I think Kei Kamara and I were the best spear throwers), and of course, a delicious feast! 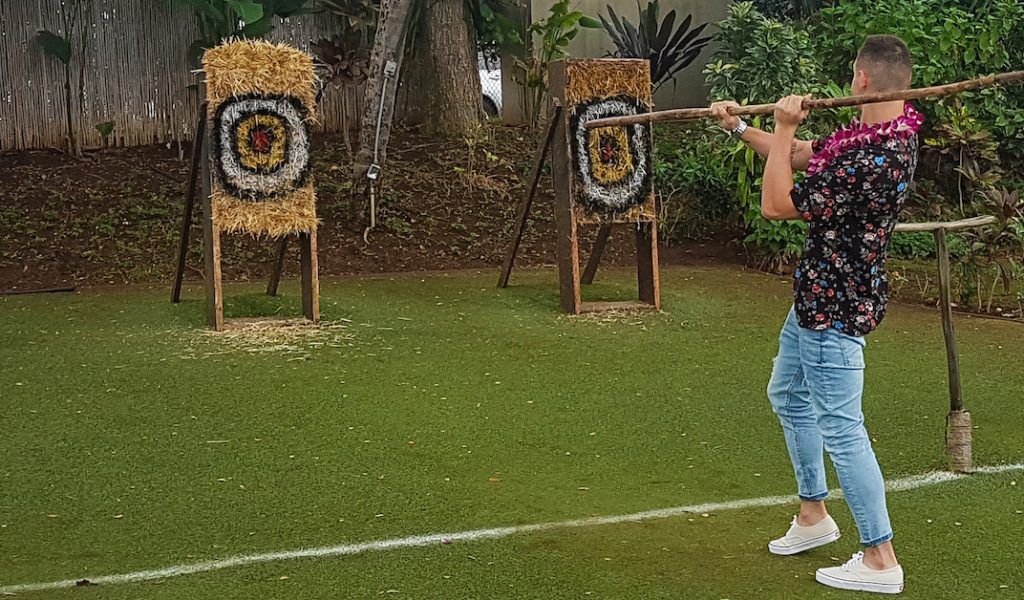 The best part of the night was probably getting the rookies up on stage to sing – not just for us, but also for everyone else who was there. There were probably around 200 people! Now that was funny.

Myer Bevan was the first one to sing, and I have to say, he was probably the best. He sang “Buy U A Drank” by T-Pain and he knew like all the words to the song, which is important. You can’t stop five seconds in or else you’ll get booed, as some of the other rookies learned.

I thought it was really cool for the club to set up that night for us. Stuff like that is huge for team chemistry. On the field, we’re together every day training with each other. But to get away from soccer a little bit and just have a laugh is definitely important as well.

OK, time for bed. Talk to you later!