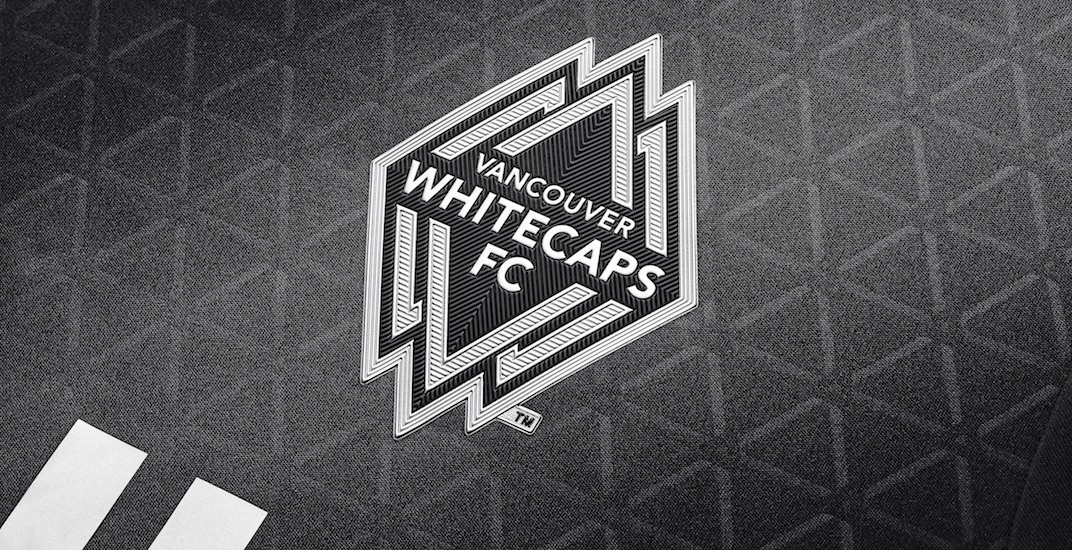 But I have to say, they’re f’n dynamite.

The Vancouver Whitecaps unveiled new road jerseys for 2018, picking a drastically different look than what they’ve gone for in the past.

For the first time since entering MLS in 2011, Vancouver won’t wear blue as the primary colour for their away kits. On Monday, the Whitecaps unveiled their new steel grey “Unity Jersey,” taking the colour from the grey outline on the club’s logo.

Pro sports teams are seemingly prohibited from unveiling new uniforms without a long convoluted explanation of the symbolism behind it, and the Whitecaps are no exception.

The adidas-made Unity jersey apparently represents “the union of fans, club, and city, symbolized through the subtle interlocking pattern on the front of the jersey – similar to what is seen in a steel structure.”

They say it’s a nod to the Ironworkers of British Columbia, and I’m sure they’re honoured.

“This year we wanted to represent the heart of Vancouver, and that’s the grit and hard work of our city,” said Whitecaps president Bob Lenarduzzi through a media release. “I grew up in East Vancouver, blocks from the Ironworkers Memorial Bridge. Today I regularly cross that bridge, as well as the Lions Gate Bridge, from the other side in North Vancouver.

“These structures are examples of how our communities in the Lower Mainland have been united. With 2018 marking the 60th anniversary of the tragic collapse during construction of the Second Narrows Bridge, we decided to pay tribute to all ironworkers and all people who are building and bridging our communities.”

“We are very excited and honoured that Vancouver Whitecaps FC have chosen a new jersey that reflects and remembers the grit and determination of British Columbia’s Ironworkers,” said Doug Parton, business manager for Ironworkers Union Local 97.

“Bridges are a metaphor for all that connects us in Vancouver, which you see in the interlocking pattern on the front of the jersey,” said Mikkel Strojer, Whitecaps FC vice president of brand and fan engagement.

Now, in honour of the Ironworkers (I presume), here’s Whitecaps captain Kendall Waston with his best blue steel look: 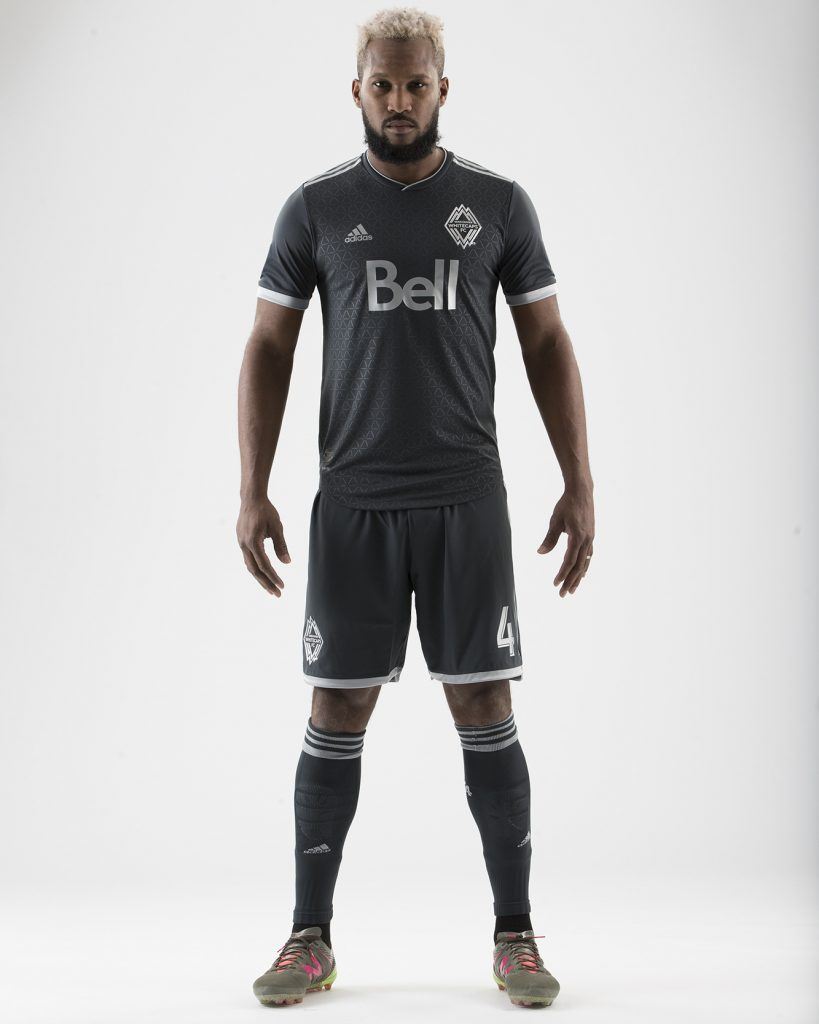 You can probably tell that I’m not into metaphors when it comes to sports jerseys, but I have to say the ‘Caps got it right with this one. 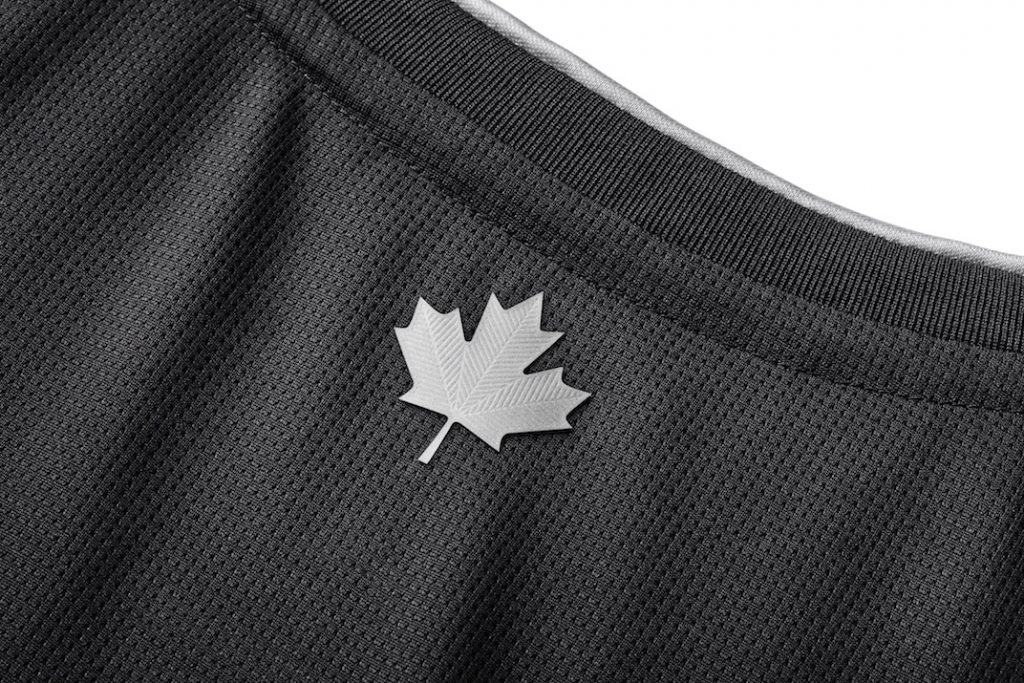 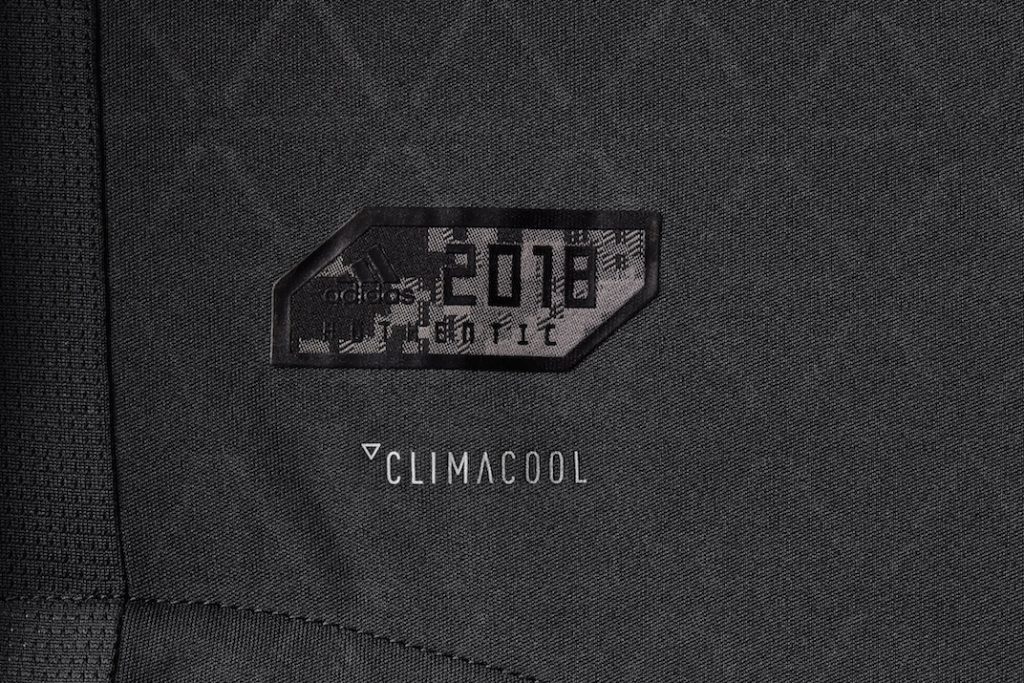 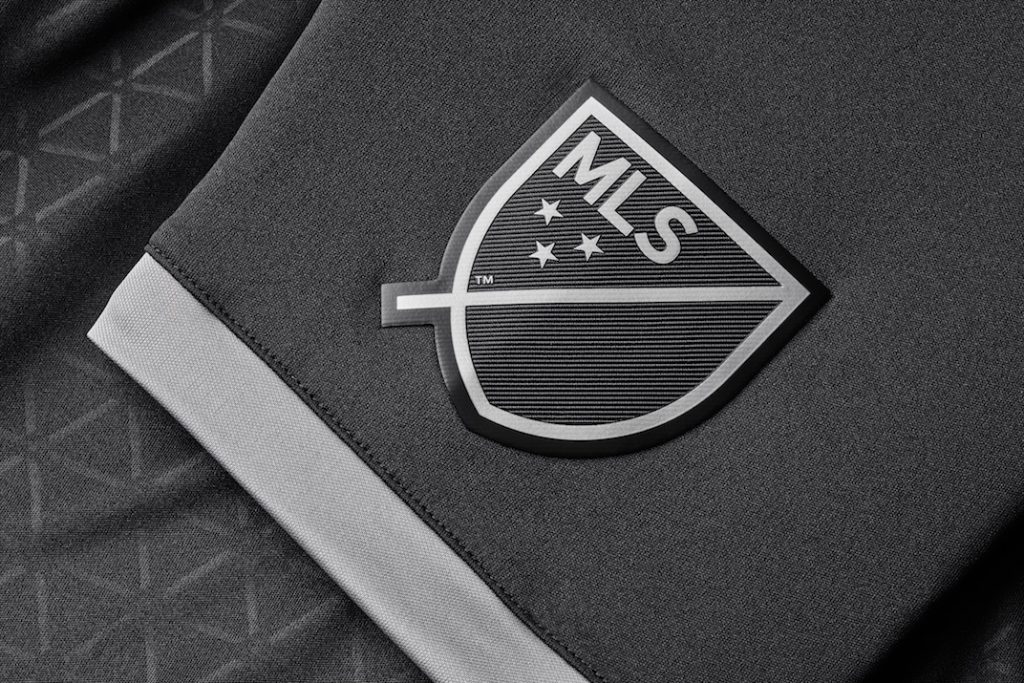 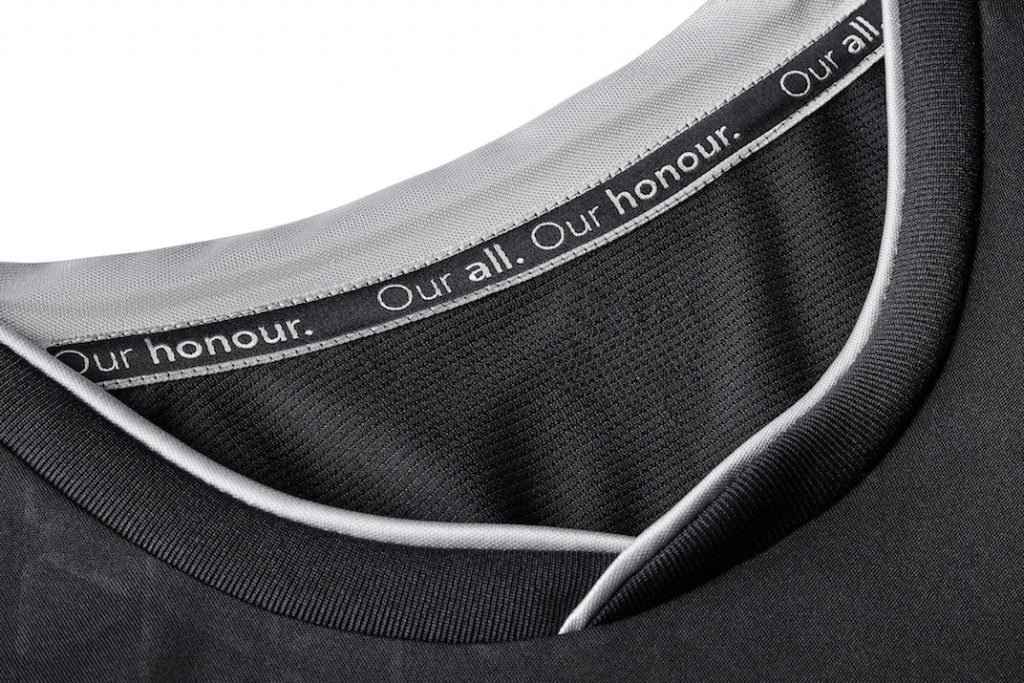 The Whitecaps are currently in Hawaii, preparing for the season opener on March 4. Players will be seen wearing the new Unity Jersey for the first time on February 13 in a special visit to BC Children’s Hospital.