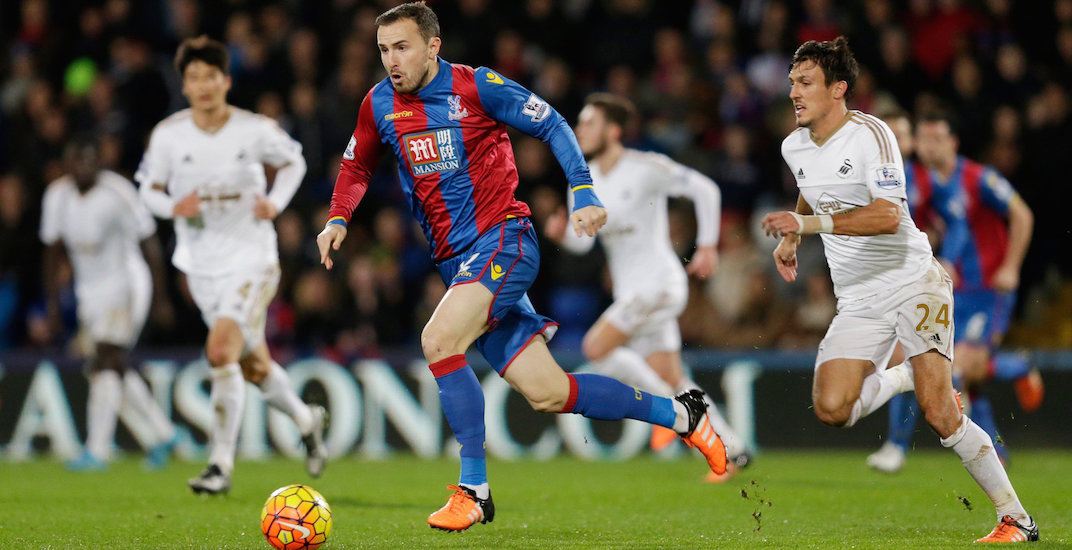 With just over a month to go before the start of the MLS regular season, the Vancouver Whitecaps appear close to bolstering their lineup.

The 26-year-old made the move to the EPL in January 2015 from Queens Park Rangers. A former England U-21 international, apparently he didn’t fit into Crystal Palace’s first team plans this season.

Mutch appeared in 31 matches for Palace, but just four last year. He spent most of the 2017-18 season on loan to Championship club Reading.

Just how close are the Whitecaps to acquiring him? Pretty close according to some internet sleuths who discovered a Mutch highlight reel on the Whitecaps’ YouTube channel (it has since been taken down).

He was impressive during his time at Cardiff but he’s done nothing for the last four years. pic.twitter.com/aTjMIwG5Ic

Mutch was once a highly touted player but hasn’t lived up to expectations in recent years. Whitecaps management will hope he can return to form in Vancouver.