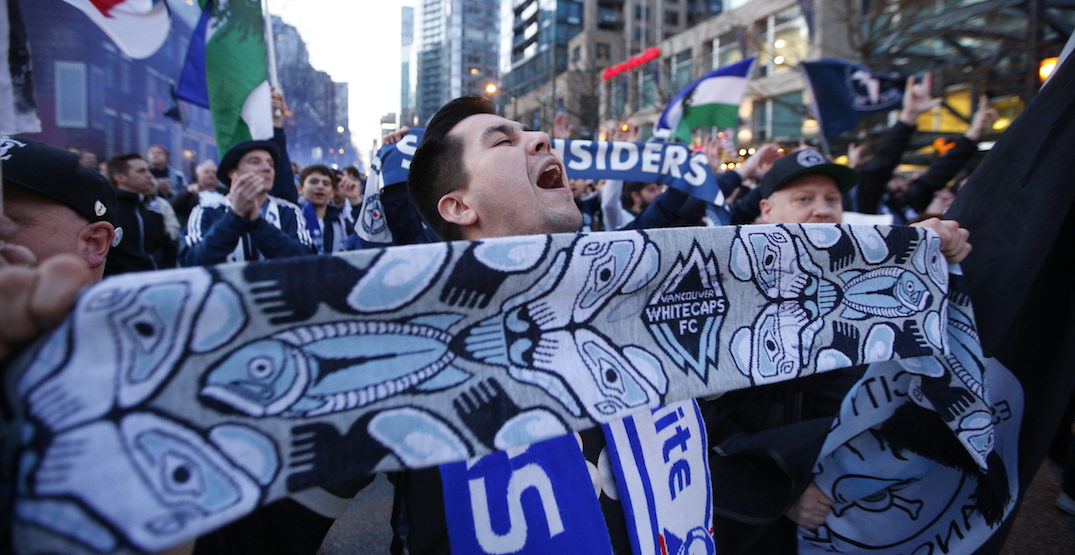 After 539 days, local sports fans will once again be able to check out a Vancouver Whitecaps match in person.

The Whitecaps announced the good news today that the team has been granted a “National Interest Exemption” from the Canadian government that will allow them to host matches at BC Place. Vancouver’s first match with their home crowd in attendance since February 29 of last year is set for Saturday, August 21 against LAFC. The Whitecaps also have the approval to host Real Salt Lake on August 29.

BC Place will be a busy place for sports once again next month, as the BC Lions also host their first home game in nearly two years on August 19. The Canada Sevens rugby tournament also has approval for September 18 and 19.

All three Canadian MLS teams will need to reapply for a National Interest Exemption to host matches in September, though that appears likely barring any unforeseen circumstances.

Cross-border health protocols enacted by the Canadian government allow fully vaccinated players and staff not to be subject to a quarantine period. Everyone must conduct COVID-19 testing before travel and upon arrival to Canada.

“We are very, very excited to finally return home and play in front of our amazing supporters at BC Place,” said Axel Schuster, Whitecaps FC sporting director and CEO. “A number of our players haven’t experienced the joy of playing in Vancouver with fans, so this will be a special moment. We would like to extend a big thank you to BC Place, the government, the league, and all of our partners for working closely with us to put in the safest measures possible.”

BC’s current public health regulations currently allow for 50% capacity. Season ticket members and pack holders will receive the first chance to purchase tickets. Single match tickets will go on sale after that to the general public. A limited number of “Kickoff Packs” will include the first three matches back at BC Place for $99.90.