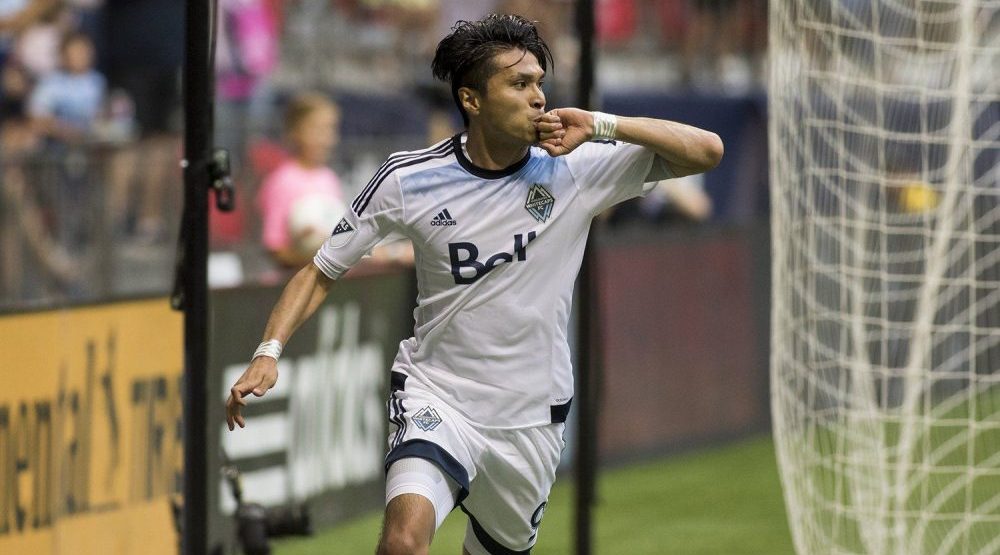 The Vancouver Whitecaps now know their opponent for the quarterfinals of the CONCACAF Champions League, which begins early next year.

The ‘Caps, who enter the knockout round as the number one seed after going 4W-0L-0D in the group stage, will play the New York Red Bulls, who went 2W-0L-2D. 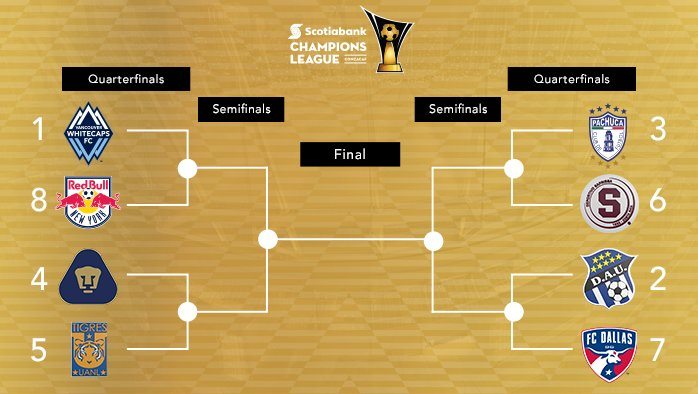 The Whitecaps are one of three MLS teams remaining in the tournament, despite the fact that they will miss the playoffs in 2016. New York, conversely, are currently the top team in the MLS Eastern Conference.

This is the first time for both the Whitecaps and Red Bulls that they have reached the quarterfinal of this competition. The team that advances will play the winner of a pair of Mexican sides, Pumas UNAM and Tigres UANL, who play in Liga MX.

An MLS team has never won the CONCAF Champions League. The last MLS team to make the final was Montreal in 2015. Mexico has dominated this competition, as a team from their country has won the last 11 championships.

The last non-Mexican team to win it all was Deportivo Saprissa of the Costa Rican Primera Division in 2005.

This tournament starts out slow with teams playing many of their reserve players during the group stage. But once the knockout stage begins, teams begin playing for keeps. Expect to see the Whitecaps’ top players – whoever they may be – against the Red Bulls.

The winner of the CONCACAF Champions League will earn $500,000, with the runner-up earning $300,000 and the other two semifinalists taking home $200,000 each, in addition to qualifying for the FIFA Club World Cup – an annual seven-team tournament featuring the top teams from Asia, Africa, Europe, North America, Oceana and South America.