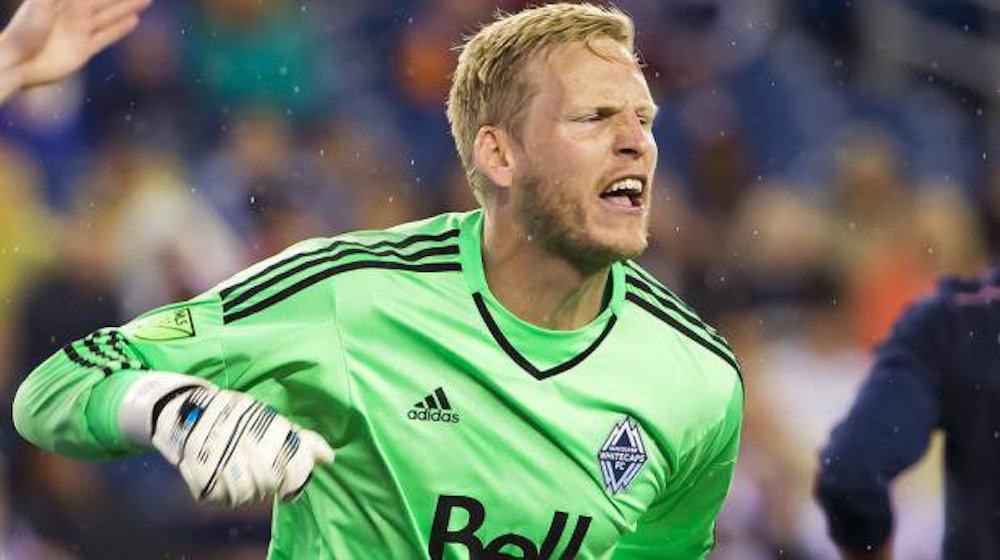 Ahead of their last game of 2016, tensions boiled over for a pair of high-profile Vancouver Whitecaps players at practice on Wednesday.

Here’s the rundown from AFTN.ca, who had a reporter at practice:

Ousted to Pedro as he squares up to him: "if you want to fight, how about fighting on a fucking Saturday" #VWFC

The Whitecaps (9W-15L-9D) will host their rivals from Portland (12W-13L-8D), the same team that ended their season in 2015. Vancouver would love nothing more than to end Portland’s season. The Timbers are currently tied with Sporting Kansas City for the last playoff spot in the West.

Of course, either way for the ‘Caps, their season will end on Sunday.

“Obviously it’s frustrating that we’re not in the playoffs. Everybody knows that,” Ousted said. “It’s not time to give up, it’s not time to let the frustrations take over. It’s time to work and show these fans, show the club that we still want to be here, we want to fight for this organization.”

While seeing two prominent players participating in such as an exchange is often a sign of a divided team, head coach Carl Robinson tried to put a positive spin on it.

“I like it,” Robinson said after practice. “Sometimes from a player perspective, it’s good that a player tells someone if they’re not happy. I’m not into all these whispering behind backs and all that nonsense that happens in school playgrounds and stuff. If you’ve got a problem, just tell them. I think my two senior players did it today, they dealt with it, and they trained very well afterwards, which is the key.”

We’ll see if this acts as a rallying point for Vancouver, who will want one last good showing in front of their home fans.