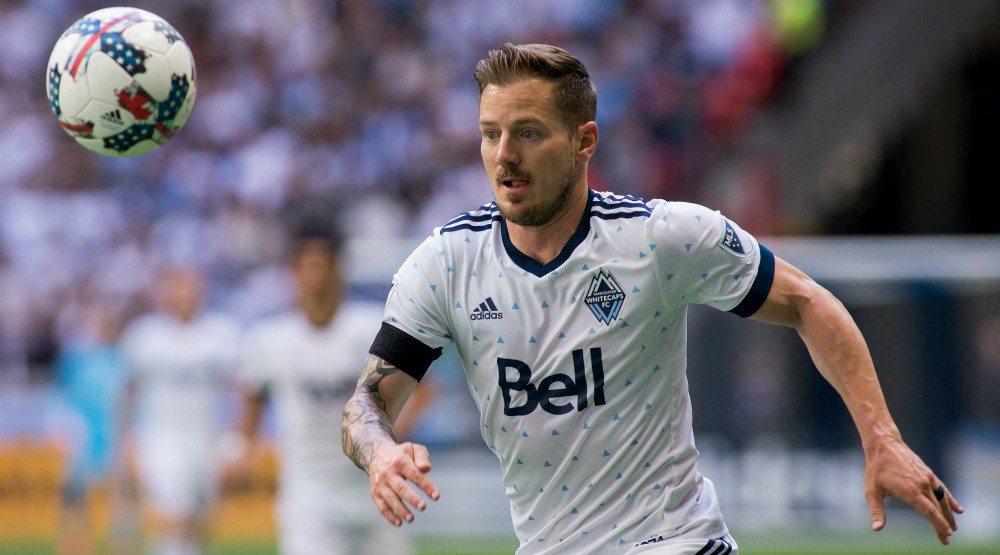 No official announcements have been made yet, but Jordan Harvey let the cat out of the bag Friday evening.

Harlow and I are Black & Gold in 2018. @LAFC #HomeSweetHome @_kimcaldwell pic.twitter.com/N6Q0HOT7R8

Harvey, a left back for Vancouver since their inaugural season in 2011, appears ready to join the expansion Los Angeles FC. It’s a homecoming of sorts for Harvey, who is from California.

It’s no surprise that Harvey, a free agent, is leaving town. The writing was on the wall for the 33-year-old in the second half of last season. A staple of the Whitecaps’ starting lineup for many years, Harvey was relegated to bench duty at the tail-end of the year.

A fan favourite for seven seasons, Harvey appeared in 179 MLS regular season matches with the Whitecaps (a club record), starting in 169 of them.